Ethiopia delegation Lands In Hargeisa for high level talks, as Egypt checks out. 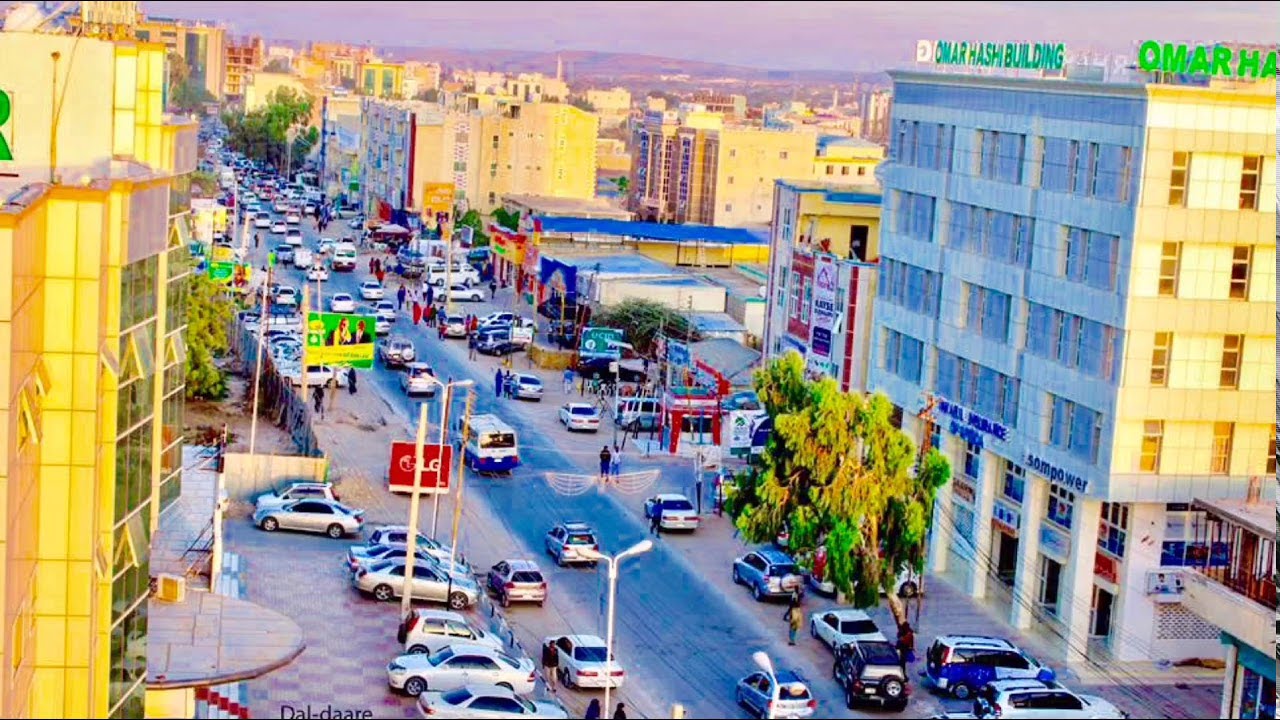 An Ethiopian delegation led by Finance minister Ahmed Shide has arrived in Hargeisa the capital of Somaliland to discuss bilateral relations.

This just a week after a team from Egypt held talks with the Somaliland government mooting plans to set up a military base in the north west regions of the country, a move that has seemingly not gone down well with authorities in Addis Ababa who are in a diplomatic spat with Cairo over the River Nile.

Somaliland has offered to mediate between Ethiopia and Egypt in their friction over the construction of the Grand Renaissance Dam along the Blue Nile, arguing that the impasse can be amicably solved through dialogue.

Somaliland Deputy Foreign Affairs minister Liban Youssouf Osman said the two nations should consider having a dialogue for the sake of unity.

Ethiopia is Somaliland’s key ally in the horn of Africa. The two countries have partnered with the DP World and the government of the United Arab Emirates to rebuild the port of Berbera which plays a key role in the maritime connections between the horn and the middle east.

Ethiopia owns 19 per cent shares of the Berbera Port, Somaliland has 30 per cent while DP World enjoys a 51 per cent stake.

The UAE and the Abu Dhabi Fund for Development Construction are also building a 250-kilometre dual carriageway between the city of Berbera and the Ethiopian border town of Togwajale.

While there has been suspicion Ethiopia is angling towards Somalia especially in the talks between the two countries initiated by the United States and hosted by Djibouti, the two (Ethiopia and Somaliland) remain key development partners.

The last fortnight has seen Somaliland go full throttle to build new alignments, signing a pact that has seen the country enter into diplomatic partnership with Taiwan and the latest agreements with Egypt as it continues to push for international recognition.

The new relationships have not gone down well with China on one side who are unhappy with the deals with Taiwan and Ethiopia over the indulgence with Egypt.

But Somaliland says Egypt is crucial to her international recognition quest.

“Egypt can play a major role in our international recognition, as it is a major country in Africa and the Arab World, which can help push our case for recognition in both the African Union and Arab League,” Liban Youssouf Osman

The Ethiopian delegation will therefore be out to stamp itself as Somaliland’s key partner in the attractive Horn of Africa region.

Somaliland remains internationally unrecognised, but the traffic into the country remains on a high.