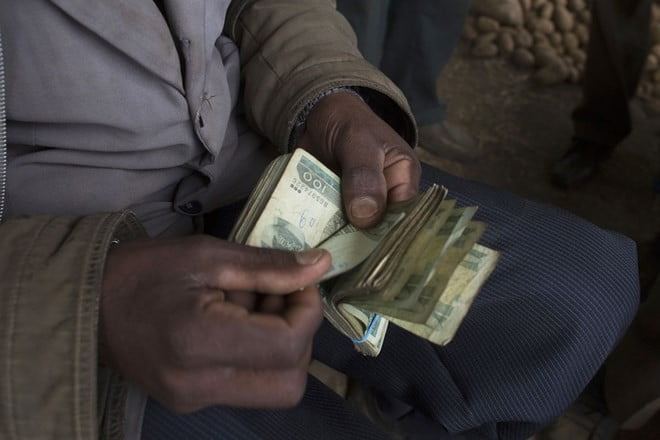 The central bank’s plan forms part of reforms Prime Minister Abiy Ahmed’s administration is rolling out to boost investment and continue strong economic growth. Already one of Africa’s fastest growing, Ethiopia’s economy could expand by 6% in the year starting July, despite the coronavirus setback, according to the government. The banking system has a minimum deposit rate, currently 7%, while the lenders set their own loan prices without a benchmark reference. Still, most rates are negative with inflation that was at 21.6% in June.

“In the next three years, we will work toward a market-driven interest rate that can truly be used as a monetary-policy instrument,” Yinager said Monday on state-affiliated Fana Broadcasting Corp. “We do not have a functioning signal mechanism.”

The government is in the process of privatizing some state-owned enterprises, including selling part of monopoly Ethio Telecom and Ethiopian Sugar Corp.’s assets. Some companies will have their debt restructured, with the government taking over part of the liabilities, Finance Minister Ahmed Shide said during the televised discussion, without giving details.

The Horn of Africa nation is also looking to move from a managed floating exchange rate system, according to Yinager. Such a step is seen as key to boosting foreign capital inflows.

Ethiopia plans to gradually introduce a secondary market, inter-bank transactions in a country where a tiny fraction of its population of about 109 million people can access bank loans. In bid to change that, the government plans to improve its national identification system and help set up credit-reference services and expand the kind of collateral lenders can accept.