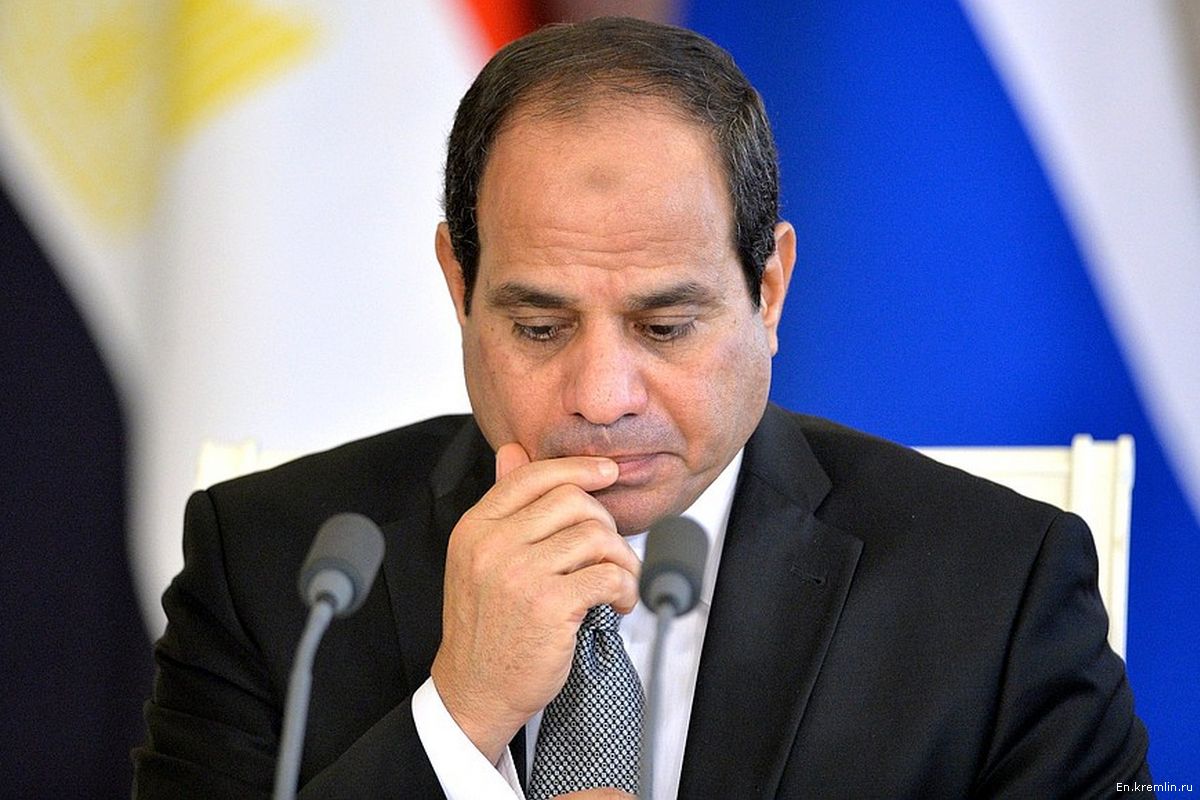 Ethiopia has sent a stern warning to Egypt and called on to refrain its plans to set up a military facility in Somaliland.

Ethiopia says that establishing a military base in Somaliland will pose a real threat to the security of the East African region.

It is not yet clear of the two sides have raised Egypt’s plan to set up the military facility wih Somaliland’s Head of State.

Ethiopia’s spokesman of its foreign affairs ministry, ambassador, Dina Mufti, told Kenyan newspaper, the Daily Nation, that as sovereignty country, Egypt has a legitimate right to create relationship with any country in the region.

He said that Egypt’s relationships will not be created at the expense of another country.

He stressed that Egypt’s intent to set up a military presence in the region would pose a real security threat another country that won’t be appropriate.

Neither officials from Somaliland nor Egypt have disclosed whether they have discussed the military base set up during the high level talks.

It is not also quite clear if Somaliland has accepted Egypt’s proposals.

Ethiopia has close diplomatic ties with Somaliland dating back after Somaliland declared a de facto state after the collapse of Somalia’s central government.

Ethiopian high powered delegation led by its finance minister, Ahmed Shide jetted in Somaliland and held talks with President Bihi prior to the Egyptian delegation that visited Somaliland.

Ambassador Mufti has categorically denied that Ethiopia’s visit to Somaliland has nothing to do with Egypt’s plans of setting a military base in Somaliland.