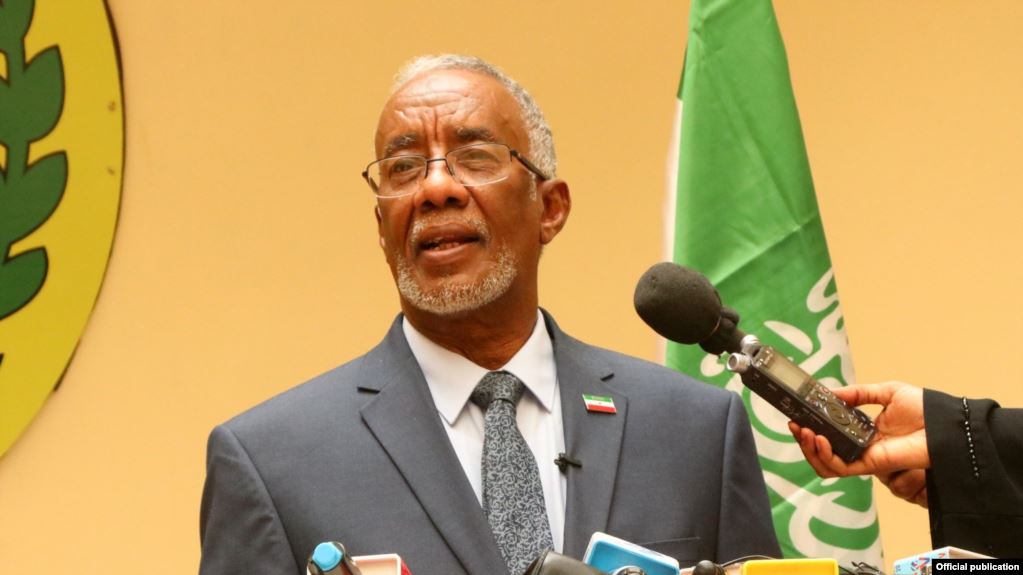 The FM of Somaliland is due to hold talks with senior officials at the Turkish ministry of foreign affairs.

The Turkish government is expected to discuss with Somaliland FM on issues concerning the recently wrapped up talks between Somaliland and Somalia leaders which was concluded in Djibouti.

Turkish government has been disappointed with the exclusion of its envoy for Somalia and Somaliland, Olgan Bekar which was wrapped up in Djibouti.

As Egypt and Turkey locked horns with Libya invasion by Turkish troops, Turkey has begun to suspect after Egypt made its intention to establish a military facility in Somaliland.

Turkey set up the largest overseas military base in Mogadishu, Somalia’s capital.

Somaliland’s foreign policy has made a major milestone triumph since its inception in 1991.