The Next Steps for the Ethiopian Dam 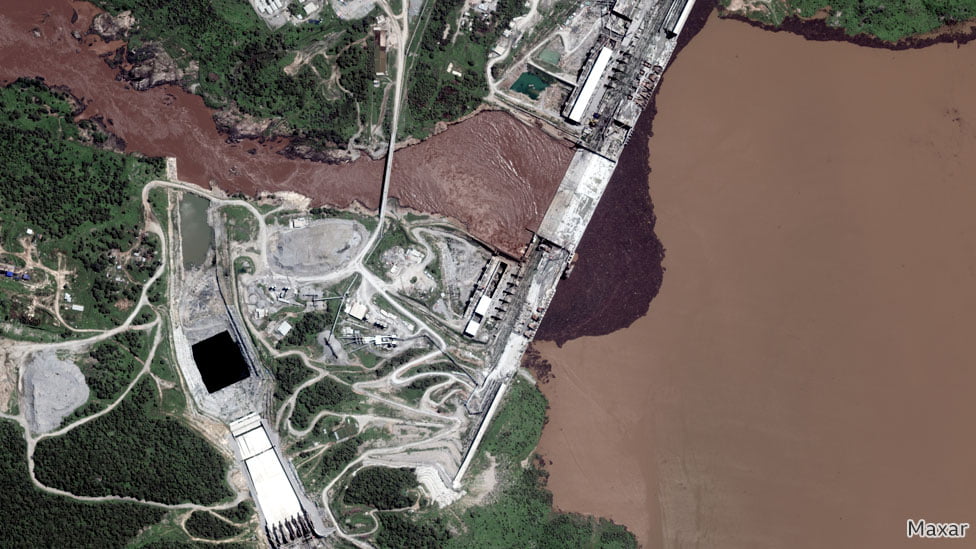 Prime Minister Abiy Ahmed (PhD) vows to proceed with the second impoundment of the reservoir behind the Grand Ethiopian Renaissance Dam (GERD), pledging that nothing would stop the filling when the time comes. The PM said so in a meeting held at the Office of the Prime Minister to assess the progress of the GERD since the start of the first filling, on August 20, 2020.

Indicating that the project has been a “skeleton” until now and the next stage of construction will link it to peoples’ lives, he stated: “If we don’t do what we planned for this year, the project as well as all our praises to it will be in vain.”

The PM also highlighted that critical civil and electromechanical works remain to be completed, this year.

The PM also reminded that the work of the dam is not only done at the project site but in ensuring the peace and security of the country as well as neighboring countries like Djibouti.

In his progress report to the high-level team of officials in the meeting including the PM, his deputy Demeke Mekonnen, Foreign Affairs Minister Gedu Andargachew, Water and Energy Minister Seleshi Bekele (PhD), Finance State Minister Eyob Tekaligh (PhD), Education Minister Abraham Belay (PhD) and National Bank Governor Yinager Dessie (PhD), Kifle Horro (Eng.), project manager, also stressed that this year’s task of second impoundment is critical with a potential of delaying the dam by year if not completed according to the schedule. This includes raising the right and left sides of the dam to 645 meters above sea level and middle to 595 meters above sea level.

The Prime Minister blamed the delay of the dam for this spike and said the rest of the money spend could have been invested in another similar projects if the Dam was completed at least at the cost of 80 billion birr.

According to Kifle, early generation of electricity from the Dam is expected in July 2021, upon the completion of the second impoundment. December 2023 is said to be the timetable for completion of the last unit of the Dam.

While the impact of the novel coronavirus pandemic on the project is not significant so far, a special protocol is needed for trucks entering the project site as more than 1000 trucks unload cement and various goods to the project site, every month.