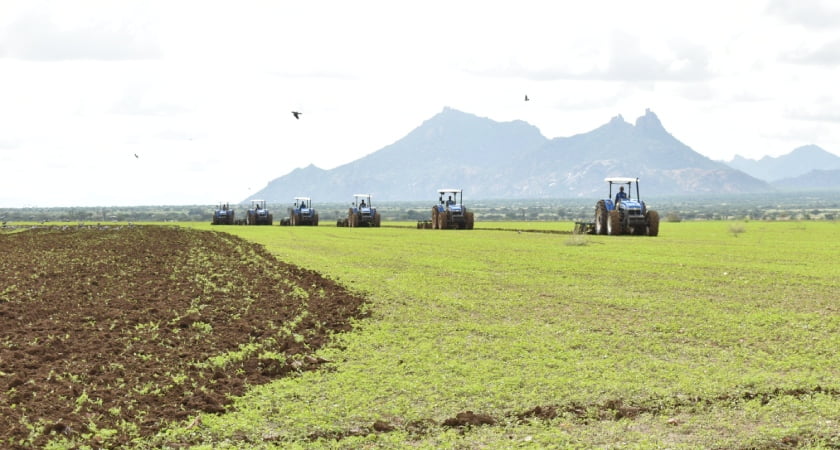 The 2020 “kiremti” rainy season, which normally extends from late June to September, has been characterized so far by above-average cumulative rainfall amounts but with an erratic temporal distribution.

An early onset of seasonal rains in mid-June was followed by below-average precipitation from late June until late July, with a negative impact on vegetation conditions.

Subsequently, heavy rains in the third dekad of July and in the first dekad of August offset moisture deficits and improved vegetation conditions, lifting crop prospects, especially in Gash Barka Region, which normally accounts for more than half of the domestic cereal production.

As of mid-August, according to satellite-based imagery, the main cropping areas were not affected by drought stress.

According to the latest weather forecast by the Greater Horn of Africa Climate Outlook Forum (GHACOF), the remainder of the June-September rainy season is expected to be characterized by above-average rainfall amounts, with a positive impact on yields.

In coastal pastoral areas, below-average December-March “bahri” rains resulted in a faster-than-normal depletion of rangeland resources during the following months. As a result, current vegetation conditions are poor.

In 2019, some locust swarms from Yemen and Ethiopia arrived on the Red Sea coastal plains where local breeding occurred during this past winter. National teams undertook the necessary control operations with the support of FAO, averting widespread pasture and crop damage, and the situation returned to normal by April2020.

The recent heavy seasonal “kiremti” rains in late July and early August have created favourable ecological conditions in the western lowlands, where one generation of breeding is expected to occur this summer.

This could be supplemented by a few swarms appearing from adjacent areas of northern Ethiopia. Consequently, intensive surveillance for early detection and monitoring is required.