Ethiopia set to launch second satellite in December this year 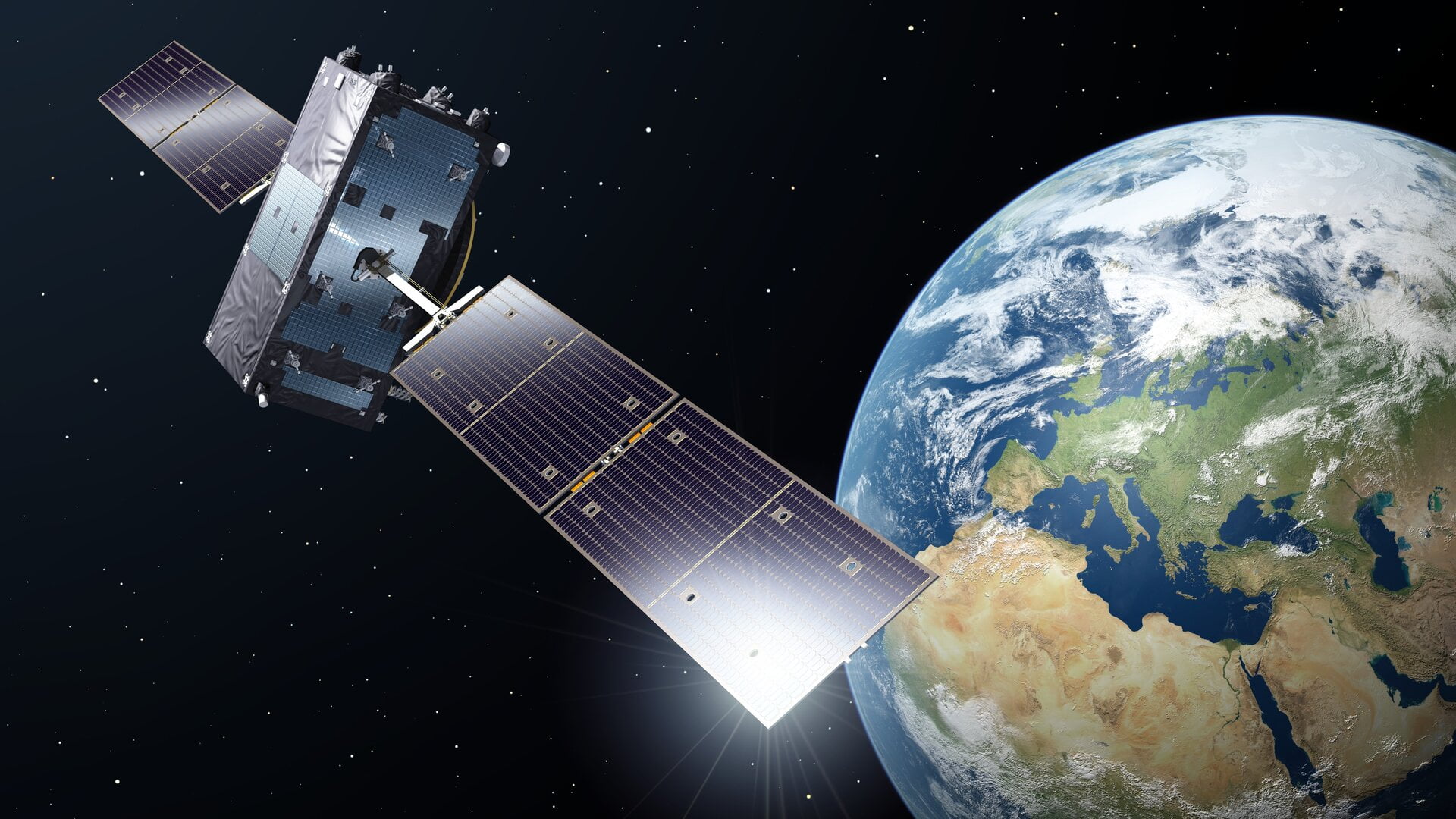 Ethiopia plans to launch more satellites into space, including a communication satellite next year.

Ethiopia is in the final stages of launching its second remote-sensing satellite into space on December 20 this year from China’s Taiyuan Spacecraft Launch Site, according to The East African.

Called ET-SMART-RSS, the satellite was designed by Ethiopian engineers in collaboration with China’s Smart Satellite Technology Corporation under an initiative which is co-funded by both countries.

Director-General of the Ethiopian Space Science and Technology Institute (ESSTI), Dr. Solomon Belay said the satellite has improved resolution features that would enable it to capture and send high-quality images to its command Centre in Addis Ababa.

Belay also said that Ethiopia plans to launch more satellites into space, including a communication satellite next year.

Ethiopia launched its first satellite, named ETRSS-1, on December 20, 2019. It is used for the weather forecast, environment, and crop monitoring.

Can Ethiopia recover from the TPLF?