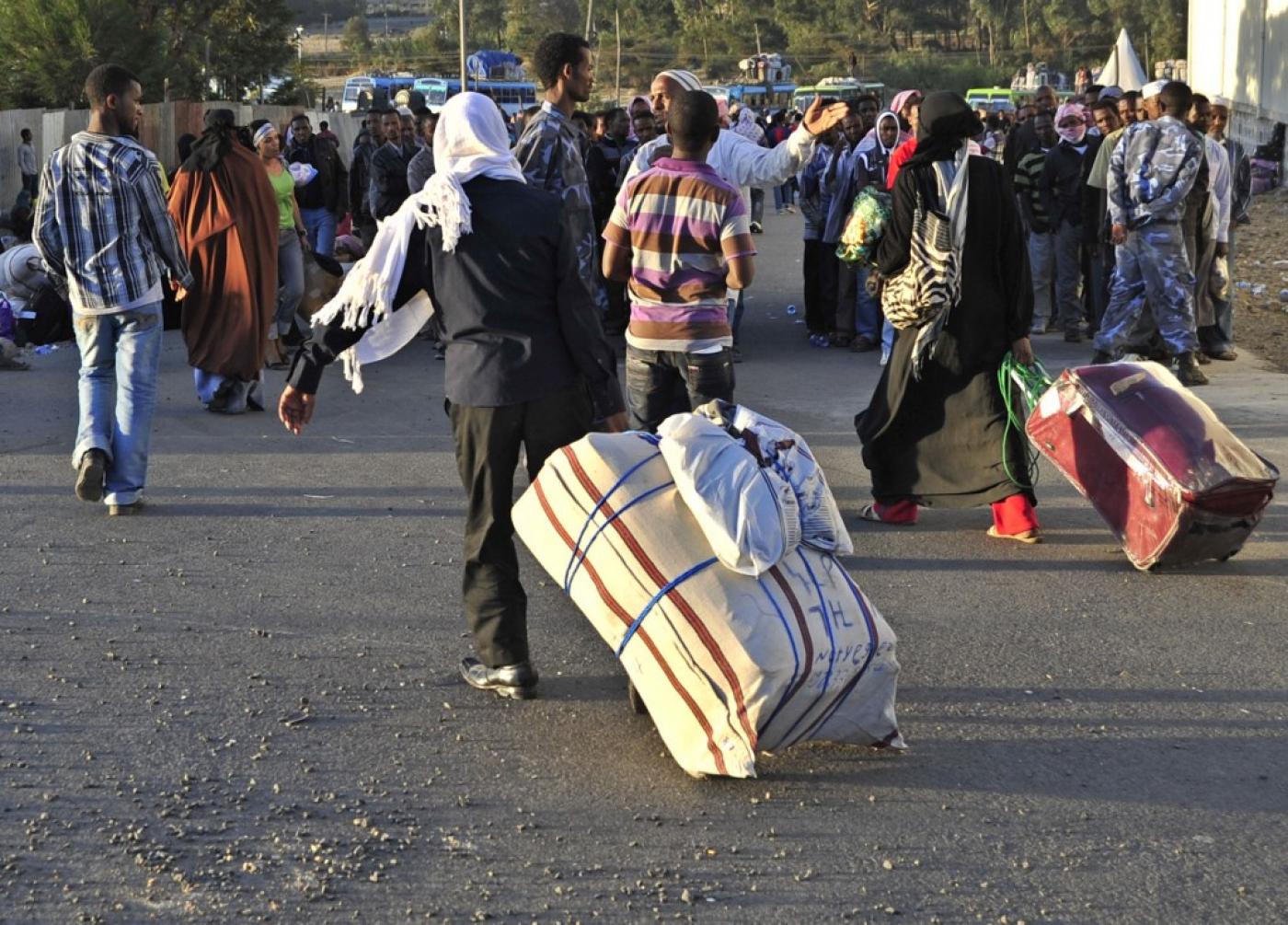 The European Parliament condemned Saudi Arabia for holding tens of thousands of Ethiopian migrants in cramped detention camps where many are reportedly dying of heatstroke, disease, or by suicide.

The European body said in a statement on Thursday that it “strongly condemns the ongoing ill-treatment of Ethiopian migrants and the violations of their human rights in Saudi Arabia, notably in detention centres”.

The measure was voted through by a large majority, with 413 votes in favour and 49 against, and 233 abstentions. Pregnant Ethiopians languish in ‘hellish’ Saudi detention centers: Amnesty International.

“MEPs urge the Saudi authorities to immediately release all these detainees, prioritising those in the most vulnerable situations, including women and children.

“The Saudi side must also ensure that every person entering the country from neighbouring war-torn Yemen is allowed to do so safely and is transferred to an appropriate reception centre that meets international standards.”

The EU’s condemnation comes after an investigation by the Telegraph found that thousands of Ethiopian migrants, including men, women, and children, had been locked up in detention centres to stop the spread of the coronavirus.

Using a smuggled-in mobile phone, footage showed hundreds of Ethiopian men suffering from dehydration, heatstroke and starvation, according to the newspaper.

Meanwhile, photos showed migrants with scars and visible signs of beatings. One person told the Telegraph that they had been “left to die”.

Hundreds of thousands of people from across Ethiopia and the Horn of Africa make the perilous journey through Yemen into Saudi Arabia with the hope of finding employment as either domestic helpers, construction workers or animal herders.

While Saudi Arabia has promised to launch an investigation into allegations of abuse, Ethiopian authorities have warned migrants of legal repercussions if they continue to raise awareness about their conditions.

Still, Thursday’s announcement delivers a massive blow to the international standing of the kingdom, and comes a few weeks after the European legislature urged European Union member states to impose an arms embargo on Riyadh over the killing of Saudi journalist Jamal Khashoggi and the country’s war in Yemen.

Last week, a report  by the rights group Amnesty International said that detainees had been subject to electric shock torture and that pregnant women were also being kept in woeful conditions.

Amnesty reported it had heard about the deaths of three adults, and detainees said they knew of children who had also died.

The resolution, as seen by the British newspaper, calls on Saudi Arabia to “immediately end torture and other ill treatment” of tens of thousands of Ethiopian men, women and children who have been stuck in detention facilities there for months on end.

It also calls for the immediate release of the migrants and demands an “independent and impartial investigation” into the reports of torture and deaths in the detention centers.