Is it Possible to Destroy the Grand Ethiopian Renaissance Dam? 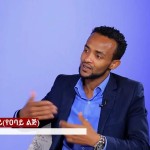 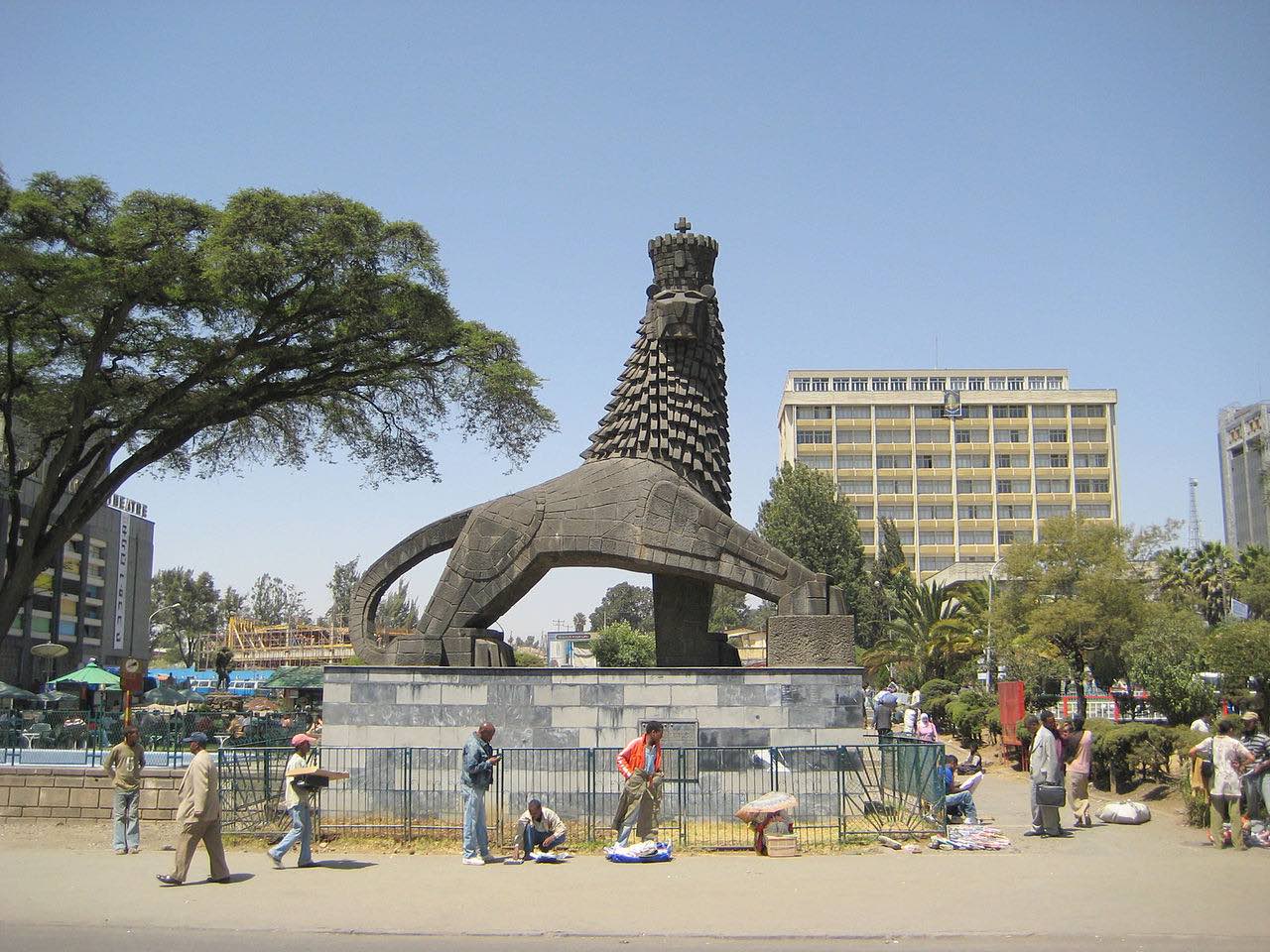 Three years ago, Taiwan reported on its websites that it is capable of hitting the Three-Gorges Dam, as having a capable missile. Chinese defense officials were mocking it. The Chinese were reasonable of the mock.
Taiwan released that propaganda news in 2017 because they thought China was planning to seize Taiwan by 2020. Her weapon was intended to shoot down the Dam, a missile named Hsiung Feng IIE from F-16 fighter jet purchased from the United States.

The Chinese also said, “If our dam is hit by a nuclear missile, it will be a scratch, But how can our unstoppable radar system be violated? They answered in amazement. Officials said only a bouncing bunker buster could explode it, There is no such bomb in Taiwan; “No”, they said.
Man has done much research on destructive things. The curiosity about how to destroy dams and underground structures has led to the use of two-dimensional theories that led to produce such military technologies, the Bouncing bomb and buster bombs.

About the Bouncing Bomb

This bomb is carefully guided to in a measured and calculated body of water; The timing of the bombing and the timing and timing of the blast are designed to predict. The bomb was invented by British engineer Barnes Wallace in 1943. During the RAF Royal Air Force operation, it was used to detonate dams in Germany. It was designed to allow water to pass through destructive systems, such as torpdenet, and then go straight to the target. When it reaches the target, it explodes. It aims to destroy hydroelectric dams, submarines, ships and submarine mega infrastructure. This type of bomb was also used in other projects in other countries. Germany was one of the few countries to start research following by hydro dam blown by the British.

The bomber is struck as soon as it reach its target spot.
Earthquake bomb

This is a concept that was invented by the British engineer at the beginning of World War II and later used in battles against strategic targets in Europe. The bomb was designed to land at an altitude of 40,000 feet, or 12 km, and to explode after penetrating concrete layers. To do this, it is used to pull a heavy bomb and a strong outer metal shield into the ground.

When fired directly down, it is equivalent to ten tons of ammunition. When the target’s upper body is retrieved and explodes underground, the storm creates a small earthquake. This is called an earthquake.
It destroys nearby structures such as dams, railroads, etc.

The Englishman Wallis had planned to detonate a bomb that had exploded at an altitude of 40 feet [40 m]. To do this, the bomb had to be dropped from 40,000 feet (12 km). At the time, Britain did not have a plane capable of flying that high, let alone ten tons of bombs. To this end, she designed a six-engine aircraft; However, they could not fly more than 7 km hight.

This US-made bomb has the same role and characteristics as the earthquake. Here, the United States is considering a special increase in the capacity of the British to bomb and jet fighters that the British have not been able to implement. Although the mother of all bombs is a relative of the same bomb, it did not achieve the desired results. Its leaders have been at loggerheads with the authorities over the use of nuclear bombs to destroy North Korea and Iran’s nuclear facilities. It was planned to be fired by a B-2 jet and to explode up to 80 feet [80 m] below the concrete floors.
Years ago, Israel, which was threatened by Iran’s nuclear program, demanded that the United States to design the bomb.
Boeing has been awarded a 30,000 GBU-57 bunker buster by the US military in 2019. But the work will be done after 4 years.

Who owns these bombs?

The point is this, So far, the bombs are technically and experimental, not ready for the campaign. The United States designed the project months ago. This means it will take years. To give to other countries, it could be as fast as it has been for the nearest members of NATO for 10 years, and for the rest.
Even the other bomb requires a high-powered and high-flying jet to carry it. For example, a bunker buster could not carry the most up-to-date American F-16 or F-35. Even in experimental stages, the American B-2 jet was able to test against enemy defenses. He, too, is not qualified for a real campaign.
As for us, if we take Egypt’s possession, not the Buster Bomb, not the B-2 Jet …. The United States has not even given it F-35. There is no talk of receiving F-35. Egypt does not even wish think so. Only F-16 (Jet, given to Ethiopia also).
Another key point is that both bouncing bombs and buster bombs must reach their target level 100 percent. This situation has slowed them down. Like other jets, there is no such thing as speeding and random shooting. Similar random shots can’t damage the target, rather costs the invader.

Trump, who has been known to warn Kim Un with a “fire and furious” threat, has not been tested more than South Korea and Iran. They were even saying the US, “If you touch me, you will not be afraid.” Even against them, the reality of what made his desire to use the bomb Impossible could not be changed. Another risk is that the jets carrying these bombs can be easily hit by radar shields. Scientists say such bombs need to be controlled for a longer period of time in order to maintain their target. This is unthinkable today. Even the fastest and lightest f-16s and f-35s can not escape the Russian S-400 and S-500. Mkre over, the sophisticated Russian defense technology has been used to break the rules of the past and to be used by poor countries.
This is why demolition of dams, such as power plants, is probably due to future technologies. That is why yesterday’s “Blow the Ethiopian Dam” speech of Donald Trump can be said nonsense!

One thought on “Is it Possible to Destroy the Grand Ethiopian Renaissance Dam?”