Somalia’s COVID fight A doctor on the first line 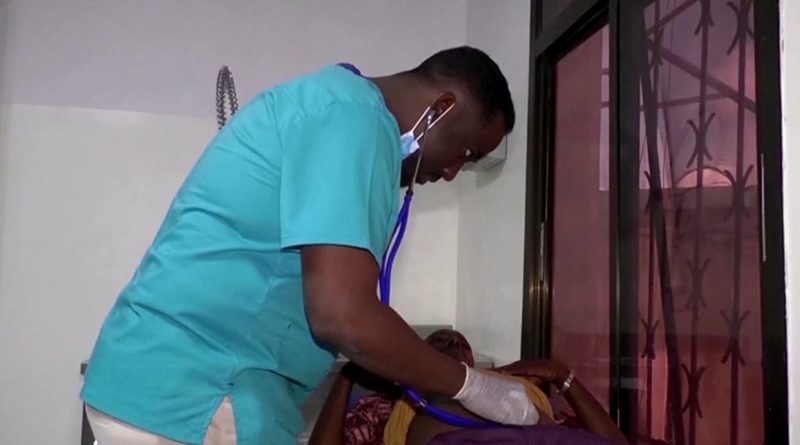 Its arrival could hardly have been better timed because, just two months later, the coronavirus epidemic reached the Horn of Africa country.

Since then Medipark Diagnostics, which he runs with five other doctors who pooled $1 million to buy equipment, has become a linchpin of the country’s creaking, donor-supported health infrastructure.

Hospitals in the battle-scarred city that once had to wait weeks for blood test results now use the lab to test for conditions including HIV and hepatitis.

What the US can learn from how African countries handled CovidBut, as the Somali government has acknowledged, it is in the fight against COVID-19 that Medipark has made its most visible mark.”

We had the supplies and our molecular pathologists were in touch with other pathologists doing COVID-19 tests in other countries,” said Dini, 37, whose studies took him to India and China.

Until July, Medipark was the only private lab in the city testing for the virus, but since then its technicians have trained government health workers to conduct tests.”We were needed … and we were appreciated,” he said.

Medipark has arranged import pipelines of reagents needed for tests, including the polymerase chain reaction (PCR) test used for COVID-19. It employs staff from Kenya, Lebanon and India to operate and maintain equipment imported from Europe, Asia and the United States. 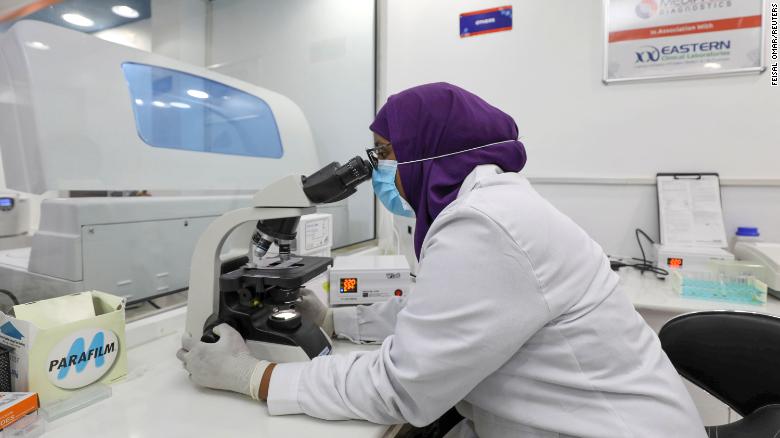 Aisha Abdi Mohamed, a laboratory technician, uses a microscope inside the Medipark Diagnostics lab that runs tests for the coronavirus disease (COVID-19), in Mogadishu, Somalia October 14, 2020.Somalia has been plagued by conflict since 1991, and outbreaks of diseases such as cholera are common. More than 2 million people do not have enough food. Many live in crowded, unsanitary camps, creating fears COVID-19 could scythe through a vulnerable population. So far, that hasn’t happened. The health ministry has recorded 4,229 infections and 107 deaths in the pandemic though, with large swathes of the country off limits due to the fighting, that is likely to be an undercount. Medipark lab is next to Hotel Shamo, where a 2009 bombing killed 19 people during a medical student graduation. Dini was there and the memories are still raw, but he and his fellow doctors are proud to be back home.” I am glad to help my community and make a difference,” said Ali Muse, who practiced in Rwanda and South Sudan before returning two years ago to help open the lab.