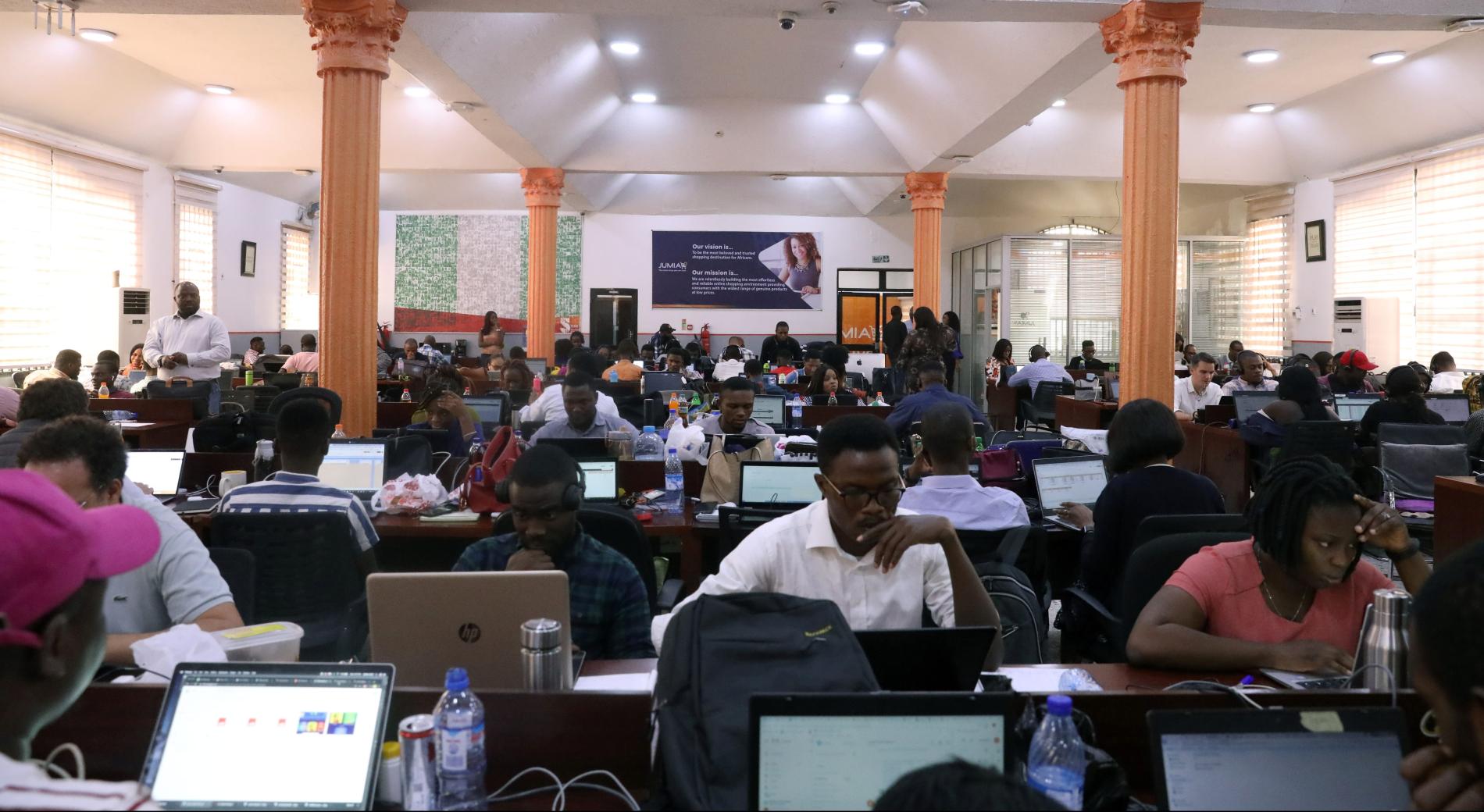 Africa is on course to add $180 billion or 5.2% of aggregate GDP by 2025 thanks to the rapid growth of its internet economy, says a report from the World Bank’s IFC and Google. In 2012, the continent’s internet economy (iGDP) was estimated at just $30 billion, or 1.1% of its GDP.

Key to growing an internet economy—which includes everything from banks and fintechs to agritech, e-health, and venture capital—will be growing the developer talent that builds the products and engines on which it run. Last year, the French-born chief executive of Jumia, the pan-African e-commerce company, sparked outrage in African tech circles when he suggested there weren’t enough developers based in Africa to service his company’s needs.Women currently make up 21% of developers in African countries, compared with just 15% of junior developers in the US.

The IFC/Google report says there are nearly 700,000 professional developers across Africa with more than than half in five African markets: Egypt, Kenya, Morocco, Nigeria, and South Africa. That number is still relatively small against Africa’s 1.3 billion people—California alone has 630,000 developers while Latin America has 2.2 million.

But Africa’s developer talent is younger than those in more advanced economies and the overall numbers on the continent are growing faster. Just a third of them receive their training through universities, instead more than half are either self-taught or pay for online school programs, speaking to the desire and broad ambition to acquire skills for future employment and entrepreneurship in countries with few existing formal jobs, but also a shortage of digital skills.

It’s easy to see why young African undergraduates or recent graduates might choose to be self-taught or pay out of pocket for additional skills. The report notes, for example, computer science courses in Kenyan universities still predominately teach C++, “even though Java and Scala are the programming languages in the greatest demand in the marketplace.”

To date much of the developer talent falls into the “junior developer” category which presents its own challenges as Lagos-based Andela found when it had to recruit more experienced talent to supply clients in the US and other markets. In African countries with smaller and more nascent developer populations, 43% of developers have only one to three years of experience, compared with 22% in the US.”

The report says coding classes are driving the growth in software development training. Young companies including Decagon (Nigeria), Gebeya (Ethiopia) and Moringa School (Kenya) have picked up where Andela left off in focusing on training young developers with flexible learning and bootcamp-like experiences.

Google itself rolled out a program in 2017 to train as many as 100,000 developers over five years to help plug the developer skills gap. Last year Microsoft said it would spend over $100 million on a software development center initiative in Africa with its first development centers in Africa will open in Lagos and Nairobi.

As well as the fast-growing talent pool one other notable positive is that there has been what the report describes as “real traction” with growing the numbers of female developers in African markets, led by Egypt, Morocco, and South Africa. Women currently make up 21% of developers in African countries, compared with just 15% of junior developers in the US.