Breaking News: Kenya will open a consulate in the breakaway Republic of Somaliland 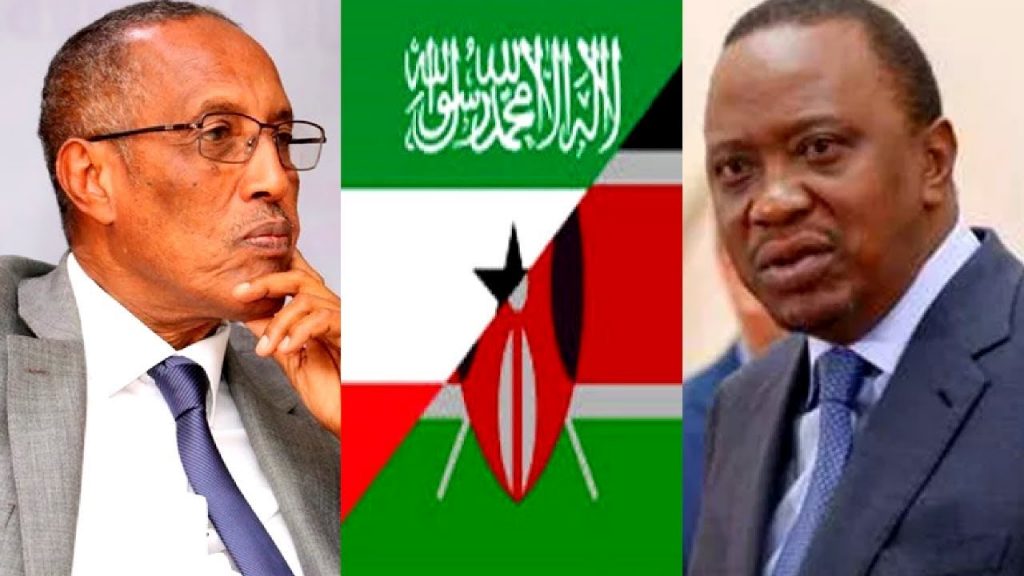 Kenya will open a consulate in the breakaway Republic of Somaliland by the end of March while Somaliland will upgrade the status of its liaison office in Kenya to that of a consulate.

The announcement was made in a joint communique issued by Kenya’s President Uhuru Kenyatta and Somaliland’s President Muse Bihi Abdi at the end of the latter’s visit to Kenya.

The two leaders also agreed that Kenya Airways would fly directly from Kenya’s capital Nairobi to Somaliland’s capital Hargeisa before the end of March.

The deal appears to have angered Somalia, which has announced the severance of diplomatic ties with Kenya.

Somaliland seceded from Somalia in 1991, but its attempts so far to gain international recognition as an independent state have been unsuccessful with Somalia insisting that it is still part of its territory.

Somalia has recallled all its diplomats in Kenya and has given Kenyan diplomats seven days to leave.

Kenyan government spokesman Cyrus Oguna said that a committee had been set up to to resolve differences with Somalia, as the two countries had a long-standing relationship that needed to be protected.

Somalia Somaliland The Rest of the World