Skip to content
Somalia Somaliland The Rest of the World 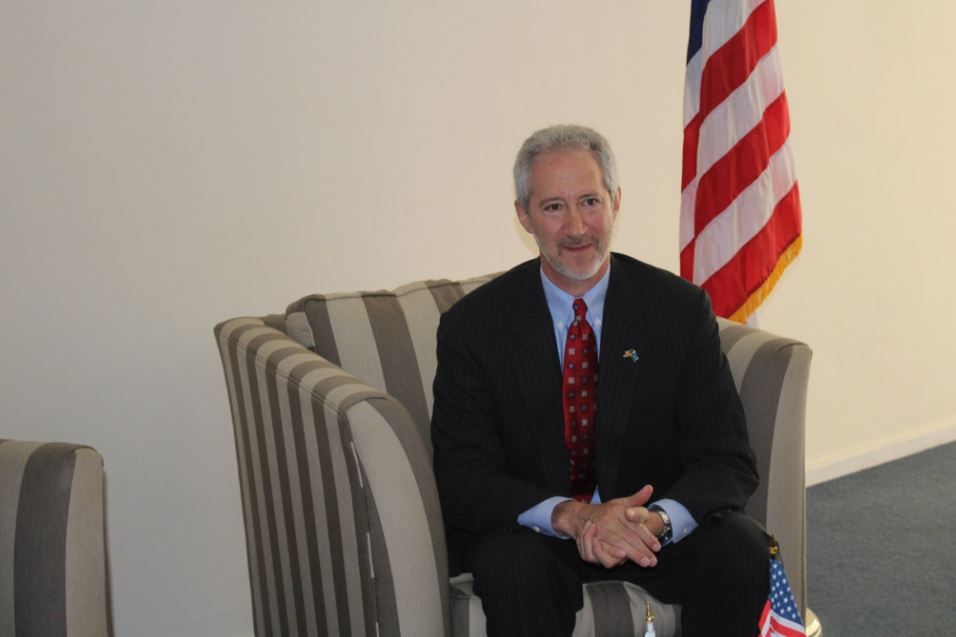 Fresh pressure is being mounted on the United States to start the process aimed at recognizing Somaliland with its former Ambassador to Somalia Stephen M. Schwartz now pushing for the opening of a US consul in Hargeisa.

Schwartz at the same time said Somaliland stands to offer the United States a strategic base for its operations in the Horn of Africa and the Red Sea.

In an open letter to the incoming United States leadership of Joe Biden, Schwartz said time has come for the US to work with the African Union and others to resolve Somaliland’s status by persuading Somalia’s next president to undertake immediate and serious negotiations.

He says it is vital for Somaliland to have an international legal standing to negotiate agreements with the US and the rest of the world.

“The United States should establish a consulate in Somaliland to assist U.S. citizens and businesses and to build relationships.

It also should work with the African Union and others to resolve Somaliland’s status by persuading Somalia’s next president to undertake immediate and serious negotiations.” Schwartz stated.

“Somaliland’s status must be determined, which could allow for more cooperation and better management of disputed boundary issues,” he added.

Schwartz further said: “Somaliland’s stability and location—particularly the port of Berbera—could give the United States strategically useful options, but only if Somaliland has international legal standing to negotiate agreements.

He said that Somalia and Somaliland have a 2,000-mile coastline that abuts the Bab el-Mandeb Strait, one of the world’s busiest sea lanes.

“Recognizing the region’s importance, China built its first overseas military base in neighboring Djibouti, where the United States, France, Japan, and others have military facilities.

The UAE, Turkey, and Russia have or have signed agreements to establish bases nearby in the Red Sea.

With mounting global attention on the greater Bab el-Mandeb, the United States has broader strategic interests in reinforcing its position in the region rather than retreating from it.”

He retired in 2017 as a member of the Senior Foreign Service and rank of Minister Counsellor.

His remarks come at a time the US has shown interest in Somaliland engagements.

Last year, the US government supported the diplomatic relations between Somaliland and Taiwan to the chagrin of China.

“Great to see Taiwan stepping up its engagement in East Africa in a time of such tremendous need.

Taiwan is a great partner in health, education, technical assistance, and more!” the US National Security Council.