Can Ethiopia recover from the TPLF? 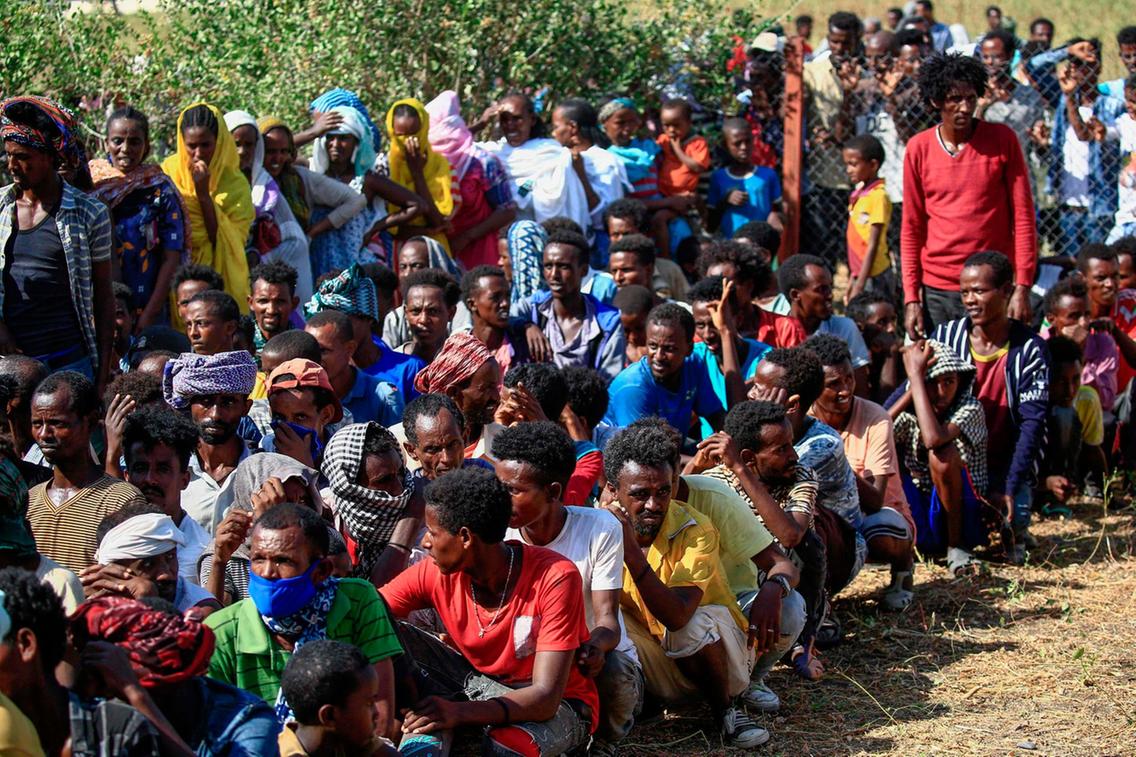 After nearly two and half months without adequate access to food, water and health services during the intense fighting, both bodies warn of a worsening humanitarian situation. Against this backdrop, members of the region’s ruling party, the Tigray People’s Liberation Front (TPLF) continue to be tracked and arrested by the central government authorities.

The TPLF and the Ethiopian government are at war over the region’s attempts to delegitimise the government of Prime Minister Abiy Ahmed.

Since then, the ENDF has rapidly taken control of territory, while many senior TPLF leaders are nowhere to be found. Since issuing arrest warrants against more than 60 of its prominent members, Addis Ababa says it has made significant progress in taking them into custody in the past few weeks.

“The ENDF and federal police were tracking the junta forces hidden in natural (mountains, caves) and man-made refuges (monasteries, villagers’ homes). Many were killed and many were arrested amongst the [TPLF] leadership. […] Because many refused to surrender, action had to be taken” said Brigadier General Tesfaye Ayalew of the ENDF.

Sebhat Nega, a founding member of the TPLF and often described as its “ideologue” was amongst those captured on 9 January. He is the first high-profile arrest. An additional 12 other officials were also taken into custody.

The TPLF ruled for 27 years as the core party inside the Ethiopian People’s Revolutionary Democratic Front (EPRDF) coalition. After 17 years of guerrilla warfare, in 1991 it overthrew the Derg – the military junta that abolished the monarchy in 1974.

Although nearly 60% of Ethiopians were not born when the TPLF was founded in the Dedebit desert in 1975, there is a sense of déjà-vu. As happened 45 years earlier, the surviving founders of the TPLF have regrouped in the northern mountains, just a few kilometres from where it all began.

In a sense, these arrests and deaths mark the end of an era and, possibly, of the party itself. When taken into custody, Sebhat Nega reportedly told soldiers: “We have died a long time ago. We died when the TPLF ceased to exist. You know what you are doing now? You are burying us.”

When did the TPLF die?

Nega was referring to Abiy’s rise to power and the emergence of the Prosperity Party, built on the ruins of the EPRDF. Berhane Tsegab, a former member of the TPLF explains that the decline started earlier, back in 2012.

The sudden death of former prime minister Meles Zenawi (also a founder and firm-handed leader of the TPLF) left a power vacuum in the party. There was also resistance to renewal from the ‘old guard’ including Nega and Debretsion Gebremichael, the current head of the TPLF.

Regardless, the rest of the EPRDF marched on to nominate Abiy as prime minister in 2018, demonstrating the TPLF’s weakened status inside the coalition.

The TPLF began as a pro-Tigray independence group, then became the Ethiopian government and is now an isolated and weakened pro-Tigrayan party.

In early December after the government took control of Mekele, Birhanu Jula, chief of staff of the ENDF, said Ethiopian forces: “are now pursuing and hunting EPRDF’s hidden holes”.

In the highly mountainous region, where most of the army is on foot and the TPLF has wide knowledge of the terrain, it might take time before Debretsion and TPLF spokesperson Getachew Reda are found.

However, two days after Sebhat was apprehended, former Tigray president Abay Woldu was arrested. Woldu was removed from his position in 2018 and replaced by Debretsion. Cooperation from disgruntled TPLF members could potentially help in the search.

“As the Prime Minister has said, following the peacekeeping mission, it is expected the arrested civilian and military officials will each be tried according to the law which applies to them,” Simeneh Kiros, an associate professor of law at the University of Addis Ababa tells The Africa Report.

Indeed 20 officials including Sebhat Nega and Keria Ibrahim (former spokesperson of the House of Federation, arrested in early December) have been accused of “forceful attempt to overthrow the constitution”. They appeared in court on 15 January and have pleaded not guilty. The trial is expected to resume at the end of January.

As for the deceased and their burials, the ENDF’s Brigadier General Tesfaye Ayaylew says: “It is difficult, the defence force is in a very remote region. We cannot bury everyone, if we could we would. Their families can ask for their bodies.”

With elections expected to take place on 5 June, the country and government are walking a tightrope. The electoral board has released a calendar for the upcoming polls, with the exception of the Tigray region.

In the aftermath of the conflict, the federal government has begun to replace TPLF regional officials. The date for the polls in Tigray will likely be announced once the regional government can fully function again.

The electoral board also suspended the TPLF’s licence on 18 January, effectively banning it from participating in the elections. In its statement posted online, the board said: “The officials representing the TPLF in Addis Ababa have declared they can no longer stand for and represent the party.”

The TPLF will come under more scrutiny as the license cancellation came on the heels of investigations into the TPLF’s assets. After covering the party’s debt, the “remaining property and money will be used for civic and electoral education funding” said the board’s statement.

But while the TPLF will have to reckon with its changes and loss of leadership, Abiy as well will have to work to re-establish his reputation and that of his Prosperity Party.

Already, the electoral board has given licenses to almost 100 parties ahead of June’s polls, setting the scene for a challenging race in which the ‘center versus the regions’ theme will play out across the country

By Loza Seleshie From Africa Report