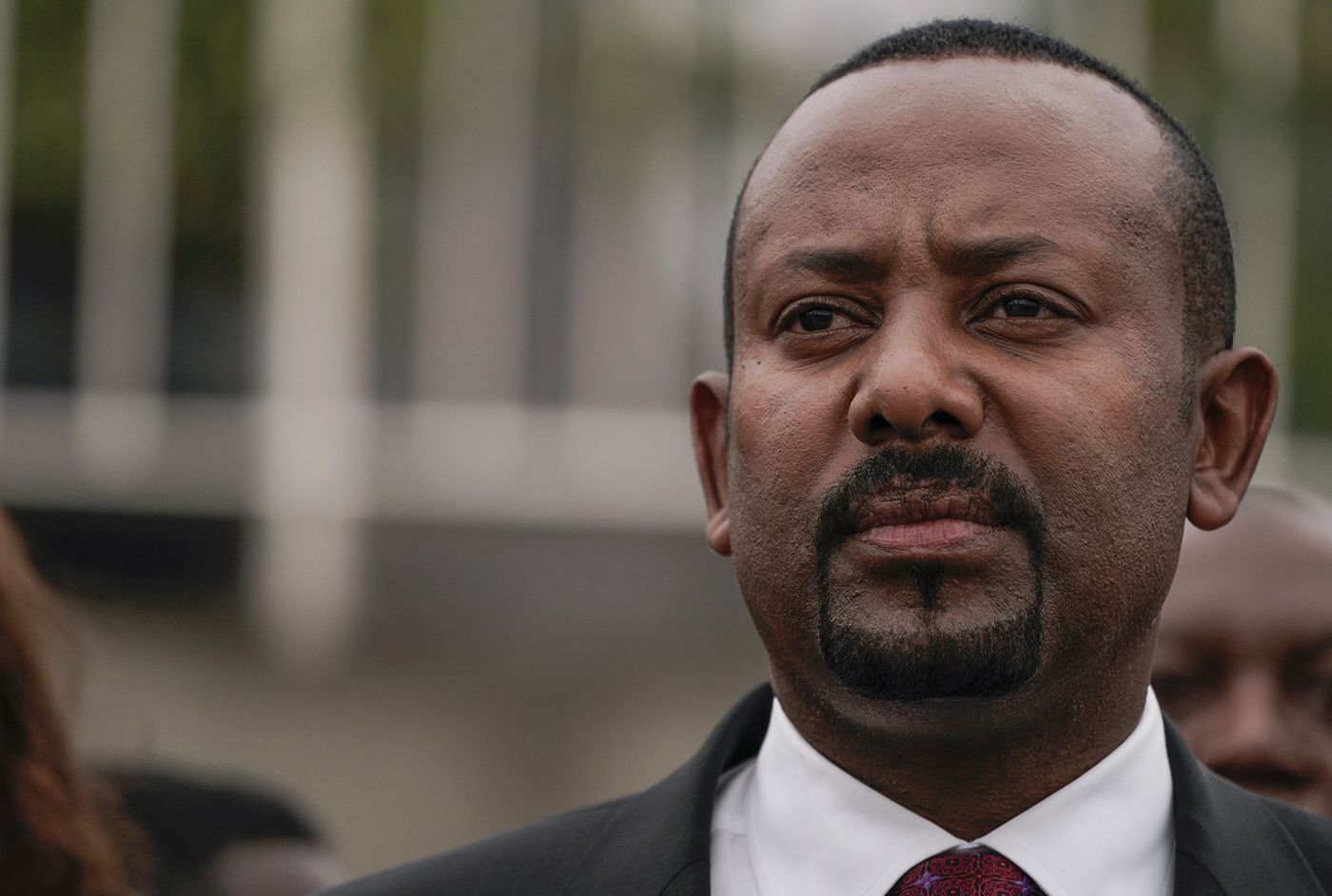 Abiy’s Prosperity Party won the 410 out of the 436 contested seats in the House of People’s Representatives, giving it an outright majority, results announced by the national election board on Saturday show. The vote was delayed in some of the 547 constituencies due to security concerns and logistical problems. The legislature’s members elect the prime minister, and it’s now a formality the incumbent will retain his post.

“This election took place at an uneasy time, when the country is going through a lot and through a transition,” and the outcome was unpredictable, Birtukan Mideksa, the election board’s chairwoman, said at a ceremony in the capital, Addis Ababa. It took place at a time when “security is a concern and when citizens are worried,” she said.

Some opposition groups boycotted the election and the more than 40 others that remained in the race fragmented the anti-government vote. The outcome consolidates Abiy’s position as leader at a time of increasing instability in Africa’s second-most populous nation.

In his victory statement, Abiy reached out to opposition leaders who participated in the contest. “This election has not produced a winner or a loser, but a democracy that has one who questions and another accountable,” he said.

Ethiopia has been beset by unrest since Abiy unbanned opposition and rebel groups after being appointed prime minister in 2018 — a post he assumed following Hailemariam Desalegn’s resignation. The reforms stoked political fragmentation and long-suppressed rivalries among the nation’s ethnic groups, spawning inter-communal fighting that’s left hundreds of people dead.

War erupted in Tigray in November, when Abiy ordered a military incursion after forces loyal to the region’s dissident ruling party attacked a federal army base. Since then, reports of Ethiopian troops and forces from neighboring Eritrea committing human-rights abuses in Tigray have been rife and relief agencies say the authorities are hampering efforts to deliver humanitarian aid. The government denies the allegation.

The tumult has weighed on the financial markets. Yields on Ethiopia’s $1 billion of Eurobonds are at their highest level in more than two years and its currency has slumped 12% against the dollar — the worst performer among 20 African currencies monitored by Bloomberg.

“Elections are one aspect of building democracy. The homework that comes after the election is what needs more attention,” Ethiopian President Sahle-Work Zewde said after the results announcement. “The government the winner forms is expected to be inclusive of all Ethiopians.”
U.S. Sanctions

U.S. President Joe Biden’s administration in May imposed wide-ranging sanctions on Ethiopia over the Tigray violence and urged the International Monetary Fund, World Bank and other multilateral lenders to halt their engagement with Ethiopia.

Blocking their funding could derail an IMF loan program needed to rework foreign obligations under the Group of 20 leading economies’ so-called Common Framework plan, which enables poor countries in debt distress due to the coronavirus pandemic to avoid default. Ethiopia is the biggest economy yet to seek relief under the initiative.

The June 21 vote was largely peaceful, though the election board reported numerous irregularities such as some regions running out of ballot papers, intimidation of observers and the forgery of documents.

“We have learned a lot from the process,” Birtukan said. “We can rest assured that our country will only transfer power through elections.”

The British, Canadian and other foreign governments have warned the elections will be insufficient to resolve the nation’s political challenges and urged Abiy to hold an inclusive national dialog that helps restore peace.

— With assistance by Simon Marks, and David Malingha