Ethiopia govt recapture the towns on key road to the capital 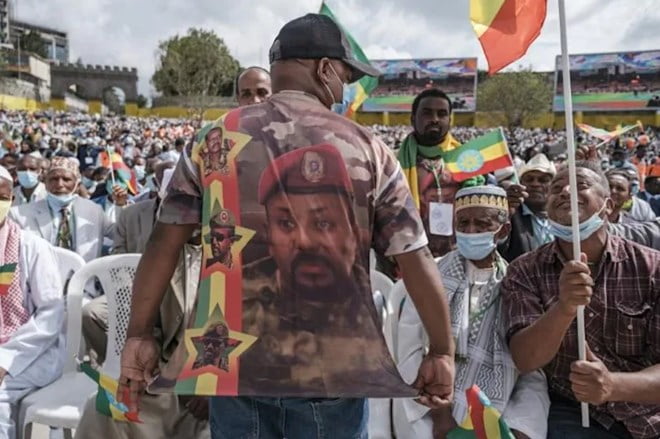 Dessie and Kombolcha lie in the Amhara region on a key highway to Addis Ababa, and their reported capture by the Tigray People’s Liberation Force (TPLF) in late October had sparked fears the rebels would be marching on the capital.

“The historic Dessie city and the trade and industry corridor city of Kombolcha have been freed by the joint gallant security forces,“ the government’s communications service said on Twitter.

On Wednesday, the government announced that its forces had recaptured the UNESCO World Heritage site of Lalibela, which had fallen to TPLF fighters in August.

The latest territorial gains claimed by Abiy’s government mark another sharp shift in the 13-month war in the north of Africa’s second-most populous nation.

Abiy announced last month that he would be heading to the battleground following a series of reported advances by the rebels, as fighting reportedly raged on at least three fronts.

Since Abiy’s declaration, the government has announced the recapture of several small towns, including Lalibela which is famed for its 12th-century rock-hewn churches.