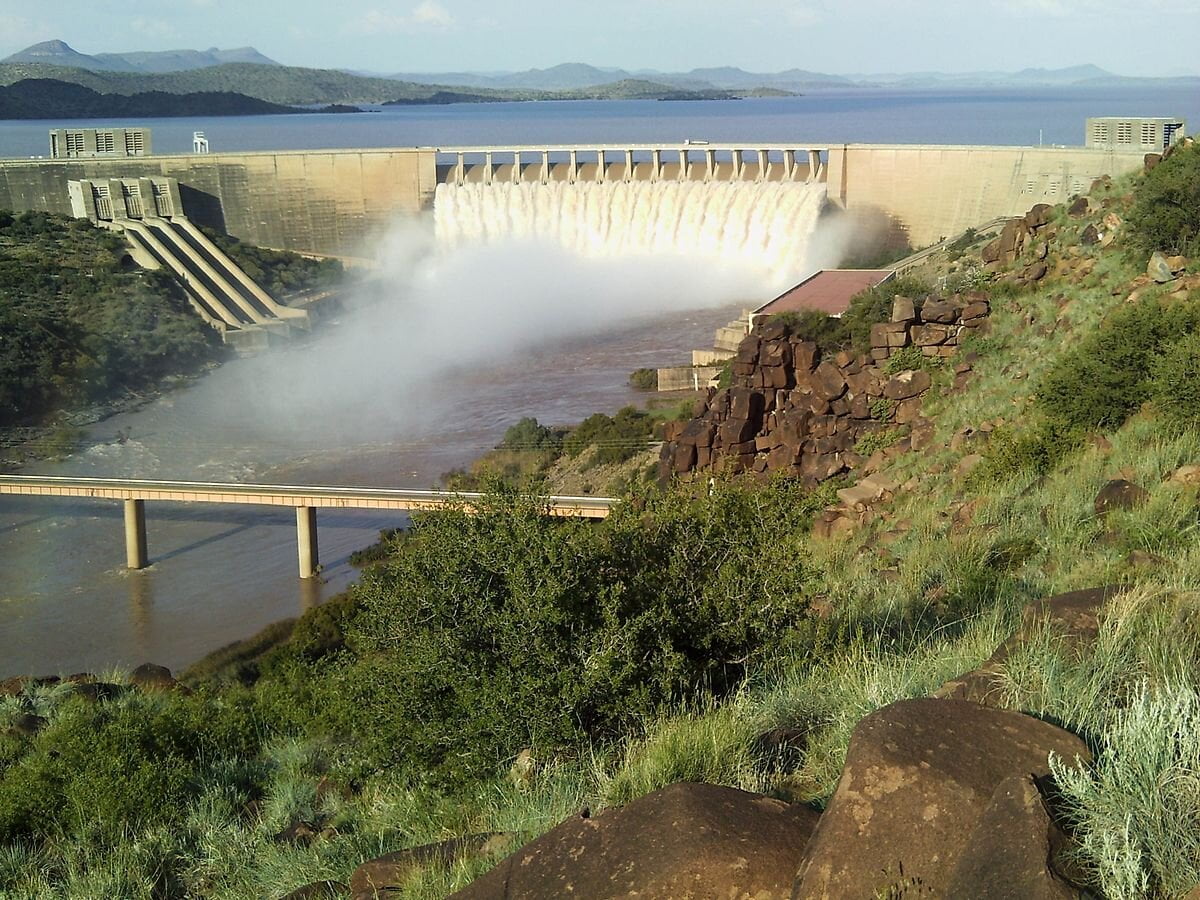 Ethiopia is reportedly gearing up to begin testing hydropower generation at its flagship 5.2-GW Grand Ethiopian Renaissance Dam (GERD), despite a continued diplomatic row about its potential implications for water consumption on the Blue Nile.

Citing unnamed project sources, Capital, a weekly Ethiopian business newspaper, reported this week that work to begin test power generation at two units—an estimated 700 MW—has been completed. While officially unconfirmed, the Office of the National Council for the Coordination of Public Participation in the Construction of GERD widely shared the story on social media.

A spotlight on the massive project—which could become the largest hydropower project in Africa when operational—also ramped up this week as Ethiopia’s ministerial offices gathered at GERD to discuss their 100-day plan implementation following Prime Minister Abiy Ahmed’s re-election in June 2021. Reporters covering the event posted images of the project.

Dr. Sileshi Bekele, Ethiopia’s former Water and Irrigation minister, who was in October appointed as its chief negotiator and advisor on Trans Boundary Rivers and GERD, in November told reporters that overall construction progress of the dam had then reached 82%. The nation marked its second-year filling of the dam’s massive reservoir in the summer of 2021.

GERD is located on the Blue Nile—a significant Nile River tributary—in the northwestern Ethiopian region of  Benishangul-Gumuz-Gumaz, about 500 kilometers (km) northwest of Ethiopia’s capital Addis Ababa and 15 km from its border with Sudan. The project is being built by Webuild Group, a subsidiary of Italian construction giant Salini Costruttori S.p.A., for state-owned Ethiopian Electric Power. When finished, it will comprise the main dam in roller compacted concrete with two power stations installed at the left and right banks of the river.

According to WeBuild, the project’s original plans were to outfit the power plant with 16 375-MW Francis turbines that could produce about 15,759 GWh per year. However, while originally envisioned as a 6.4-GW project, Ethiopian officials in 2019 reportedly slashed the number of turbines to 13, bringing the dam’s total capacity to 5.2 GW.

Ethiopia’s reported progress on GERD comes amid a complex decade-long diplomatic dispute embroiling Ethiopia, and Egypt, and Sudan, its neighbors downstream the Nile River, as well as the international community.

Sudanese authorities have said GERD could help regulate waters of the Nile and reduce the risk of flooding, but the country has expressed concerns about the project’s impact on the efficiency of its 280-MW Roseries Dam, and it has strongly decried unilateral action by Ethiopia to fill the GERD reservoir. Egypt, meanwhile, has similar fears about its water security, especially concerning its 2.1-GW High Aswan Dam (HAD), which is today Africa’s largest hydropower facility. The dam also pivotally serves Egypt’s agricultural, municipal, and industrial water requirements through regular annual releases of 55.5 billion cubic meters (bcm).

While the United Nations (U.N.) has sought to alleviate tensions between the three countries, the U.S. has now also ramped up mediation efforts, and the African Union (AU) continues to broker negotiations to invigorate talks between the three nations and maintain peace in the volatile dispute. In September, the U.N. Security Council encouraged Egypt, Ethiopia, and Sudan to resume negotiations under an AU-led process “in a constructive and cooperative manner.”

Egypt, which recently rallied support from the Gulf Cooperation Council (GCC) on the issue with regard to its water security, is already mulling strategies to avoid future water crises, including through investment and construction. During a 2050-vision presentation in mid-December, Egyptian Minister of Water Resources and Irrigation Mohamed Abdel-Aty stressed 97% of the nation’s water resources come from the Nile. Egypt’s water needs amount to about 114 billion cubic meters but it faces a deficit of about 54 billion cubic meters annually. The country fills that gap by reusing water, and Egypt imports agricultural crops equivalent to about 34 billion cubic meters annually, he noted. To avoid future shortfalls, the government should spend $50 billion to rationalize water use, improve water quality, and provide additional water resources, he said.