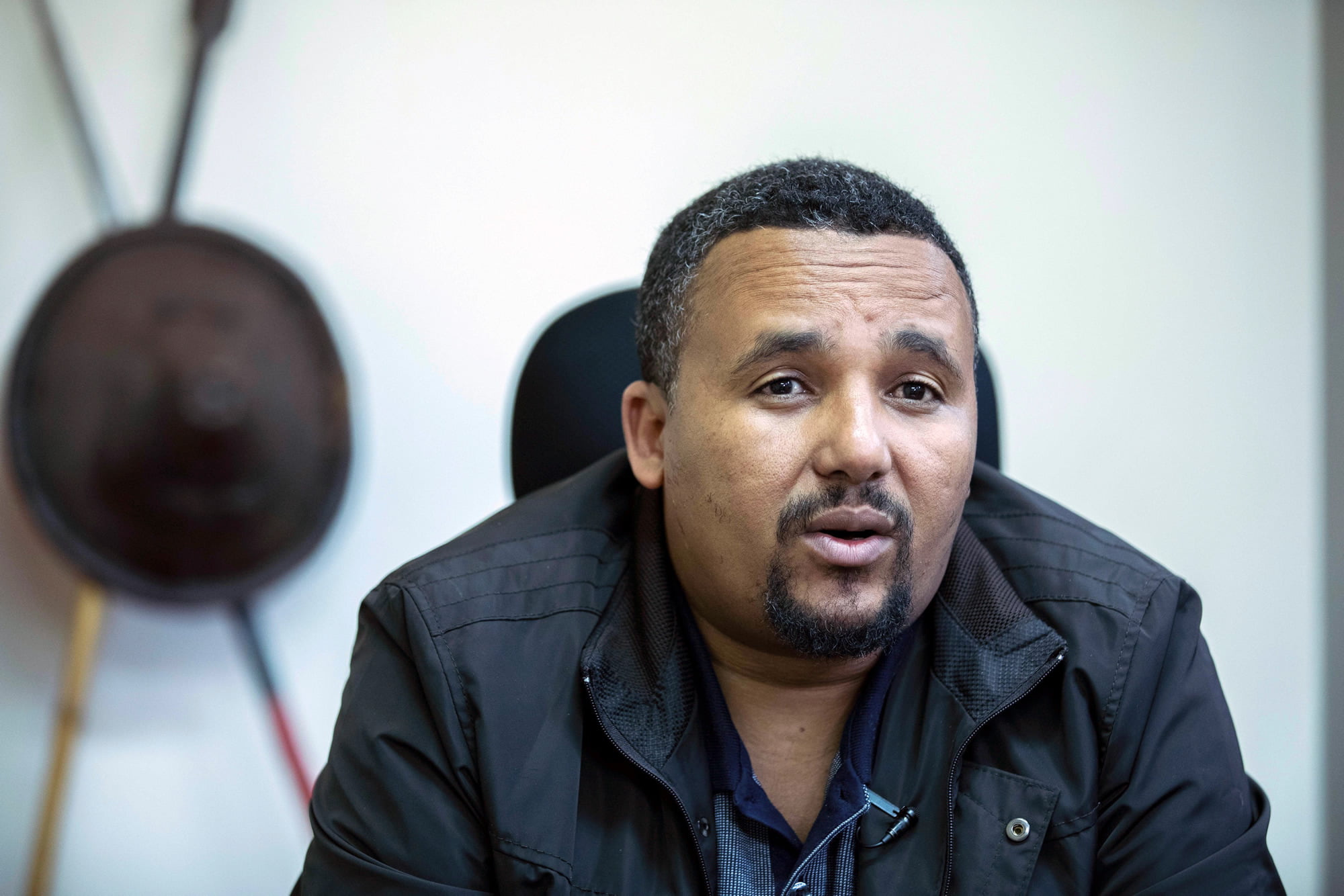 The government says opposition politician Jawar Mohammed is one of the high-profile detainees being pardoned and released. [File: Mulugeta Ayene/AP Photo]

Gov’t says it will release several leading TPLF members and opposition leaders from the Oromo and Amhara ethnic groups.

The Ethiopian government has announced it would pardon and release some of the country’s most high-profile political detainees, including opposition figure Jawar Mohammed and senior Tigray party officials.

It listed several leading members of the TPLF (Tigray People’s Liberation Front), whose forces have been locked in a brutal conflict with government forces in northern Ethiopia since November 2020, as well as prominent opposition leaders from the Oromo and Amhara ethnic groups.

It was not immediately clear how many of those granted amnesty had yet been freed.

It was the most dramatic move yet by the government after the country’s deadly Tigray war entered a new phase in late December, when Tigray forces retreated into their region amid a military offensive and Ethiopian forces said they would not advance further there.

Ethiopia’s state broadcaster, EBC, named both Jawar and Eskinder Nega, who were detained in July 2020 following deadly unrest over the killing of popular ethnic Oromo artist Hachalu Hundessa, as those granted amnesties.

Eskinder, leader of the Balderas party, left a detention center on Friday evening.

But Tuli Bayis, a lawyer for Jawar of the Oromo Federalist Congress party and others, told The Associated Press news agency that they refused to leave the prison facility as the order for their release came late in the day.

“They have security risks, so they preferred to exit the correction facility in the daytime,” Tuli said, adding he was not sure why the order for their release came now. “We heard it is an amnesty, that’s what we know for now.”

“They have security risks, so they preferred to exit the correction facility in the daytime,” Tuli said, adding he was not sure why the order for their release came now. “We heard it is an amnesty, that’s what we know for now.”

They include Sebhat Nega, Kidusan Nega, Abay Woldu, Abadi Zemu, Mulu Gebregziabher, and Kiros Hagos. They were arrested in late 2020 when government forces captured most of the Tigray region shortly after war erupted between Tigray forces and Ethiopian ones.

The Ministry of Justice said the TPLF detainees “were granted amnesty taking into consideration their age and health condition”.

Friday’s announcement came a day after the United States said its outgoing special envoy for the Horn of Africa, Jeffrey Feltman, met Ethiopia’s prime minister to again press for a negotiated end to the war.