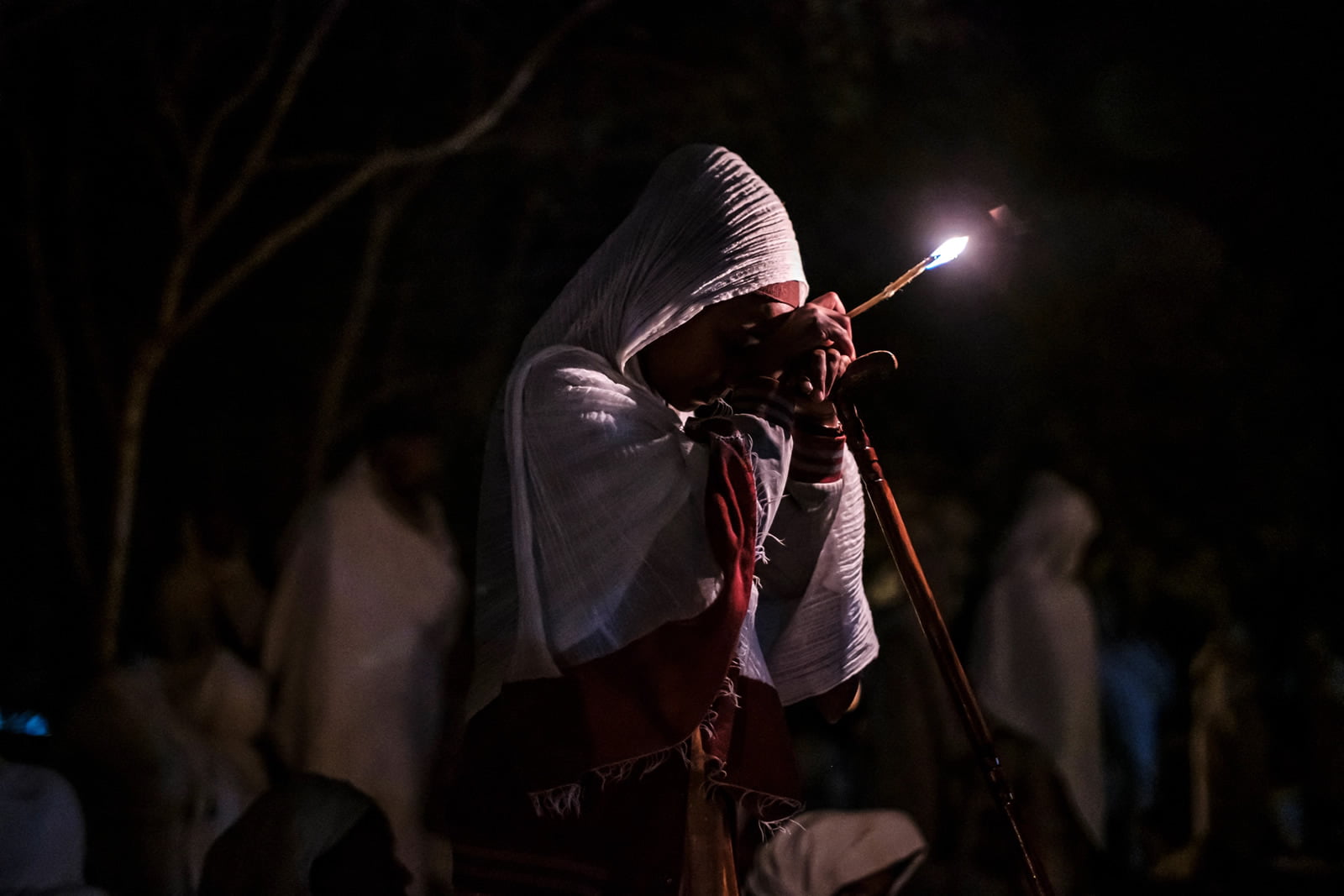 The latest evidence of the toll exacted by the 15-month war emerged on Wednesday as the rights watchdog said it interviewed 30 rape survivors and other victims of violence. This was to call attention to atrocities in the towns of Chenna and Kobo in August and September after the rebel fighters seized control there.

“Evidence is mounting of a pattern of Tigrayan forces committing war crimes and possible crimes against humanity in areas under their control in the Amhara region from July 2021 onwards,” Jackson said.

Nearly half the victims of sexual violence said they were gang-raped. Doctors told Amnesty that some survivors had suffered lacerations likely caused by rifle bayonets being inserted into their genitals.

Some of the survivors were as young as 14.

“The TPLF leadership must put an immediate end to the atrocities we have documented and remove from its forces anyone suspected of involvement in such crimes,” Jackson added.

A 14-year-old schoolgirl told the rights group she and her mother were raped by TPLF fighters who said the attacks were in revenge for atrocities committed against their own families.

“One of them raped me in the courtyard and the other raped my mother inside the house,” she said. “My mother is very sick now, she is very depressed and desperate. We don’t speak about what happened; it is impossible.”

The investigation follows the publication of an Amnesty report in November which documented sexual assaults by Tigrayan rebels in the Amhara town of Nifas Mewcha.

“The first dead bodies we saw were by the school fence”, one resident who saw 20 bodies lying in their underwear and three more bodies in the school compound, told Amnesty. Most were shot in the back of their heads and some in their backs. Some could not be recognized because their faces were partially blown off.

The watchdog said its satellite imagery analysis revealed the existence of the new burial sites referred to by the villagers.

Amnesty said the TPLF did not respond to the latest allegations. However, the rebel group has previously criticized the watchdog’s earlier report on alleged atrocities in Nifas Mewcha, saying it would conduct its own probe.

In November 2020, war broke out in Ethiopia after months of mounting tensions between Prime Minister Abiy Ahmed’s government and the TPLF, the former governing party of Tigray which once dominated national politics.

Abiy had declared victory over the Tigrayan forces on November 28 after federal forces captured Tigray’s capital, Mekelle, but fighting dragged on. But within months, the tide of the war turned and the Tigrayan forces eventually regained most of the territory they lost before launching counteroffensives in the neighboring Amhara and Afar regions.

The war, which has killed an estimated tens of thousands of people and forced millions from their homes, has shifted in recent weeks, as Tigrayan forces retreat into their own region after a failed attempt to enter the capital, Addis Ababa. The African Union and the United States are currently leading fresh mediation efforts to ensure humanitarian access.