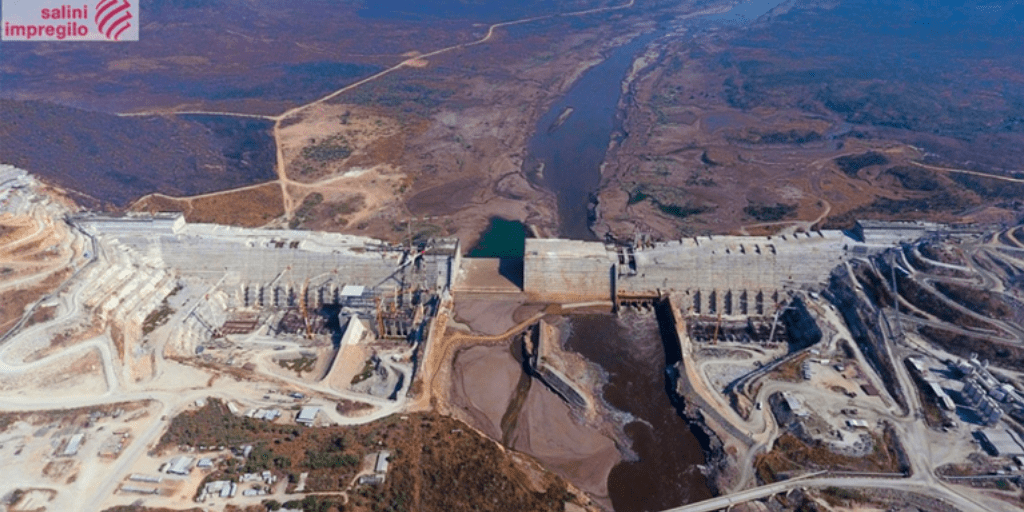 Virtual meeting attended by leaders from Ethiopia, Egypt and Sudan to be held under the auspices of the African Union.

The African Union (AU) is due to hold a mini-summit to discuss the contentious mega-dam Ethiopia is building on the Blue Nile River, which has triggered a major diplomatic standoff with downstream neighbours Egypt and Sudan.

The multibillion-dollar Grand Ethiopia Renaissance Dam (GERD) has been a source of friction in the Nile River basin ever since Ethiopia broke ground on the giant project in 2011, with multiple rounds of tripartite talks ending in deadlock.

Tuesday’s virtual meeting will be hosted by AU chair and South African President Cyril Ramaphosa. Leaders from Ethiopia, Egypt and Sudan are expected to take part, as well as officials from the Democratic Republic of the Congo, Kenya and Mali.

Observers from the United States, European Union and World Bank will also be in attendance.

Ethiopia says the hydroelectric dam, set to be Africa’s largest, is a critical opportunity to pull millions of its nearly 110 million citizens out of poverty. It has long planned to begin filling its reservoir this month, during its rainy season, though it has not said exactly when.

But Egypt and Sudan are pushing for the three countries to first reach a legally binding deal on how the dam would be operated during periods of drought and how disputes would be resolved.

Egypt, which relies on the Nile for almost 90 percent of its already limited water supply, fears GERD will lead to damaging water shortages. Last month, it accused Ethiopia of “intransigence” and appealed to the United Nations Security Council to intervene.

Sudan, meanwhile, stands to benefit from the project through access to cheap electricity and reduced flooding, but it has also raised fears over the dam’s operation, which could endanger its own smaller dams, depending on the amount of water discharged downstream daily.

A Sudanese official said the dispute should only be resolved “by negotiation”.

“Every country has to benefit without harming the other,” the unnamed official told AFP news agency on Monday.

The UN has called on the three countries “to work together” to resolve their differences on the project.