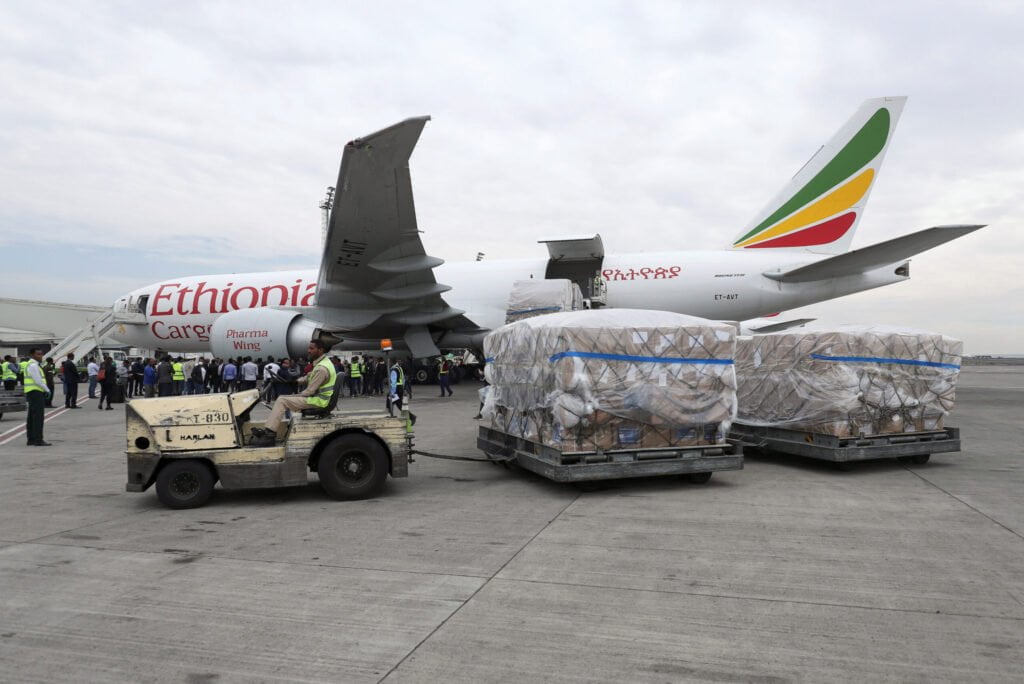 The privatization of Ethiopian Airlines, the continent’s most successful carrier, was part of a larger set of economic reforms that will see the country’s telecoms, logistics and other critical sectors privatized.

But Finance Minister Ahmed Shide told a press conference in Addis Ababa that the decision to suspend the planned privatization was informed by the fact that the airline is doing well and “appears robust.” “Maintaining the current capacity of Ethiopian Airlines is more beneficial to the economy,” he said.

In addition to its primary income stream as the continent’s busiest airline and other income streams from airports and hospitality, the airline pivoted on the pandemic’s shutdown of global travel to build its cargo capacity.

The decision to suspend the privatization of Ethiopian Airlines halts one of the most anticipated plans in Prime Minister Abiy Ahmed’s rapid economic reforms.

It now seems unlikely that it will be considered again before the next elections in 2021. This will leave the ongoing privatization of the telecoms sector, which includes partially privatizing the state monopoly and issuing new licenses, as the biggest effort to privatize Ethiopia’s commanding heights.

Although the finance minister cited airlines’ adaptability and continued profitability as the reasons for suspending the privatization, it is also likely that the decision was a political one.

The 75-year-old airline has a longer history than any other of the country’s economic pillars, and has survived the rise and fall of more than one government. Each subsequent government has learnt to leave it run as a commercial enterprise, with little to no interference from the state.

Now faced with multiple existential crises, PM Abiy Ahmed is unlikely to rock the boat by privatizing the airline with a year to planned elections. In addition to unrest in Oromia and other regions, defiance from Tigray, plans for additional states, Abiy Ahmed is also engaged in a regional diplomatic tug-of-war with Cairo over the Grand Renaissance Dam.

Unlike Ethio Telecom whose service delivery is wanting, Ethiopian Airlines has prospered and is now a critical diplomatic tool for Addis Ababa. It, for example, allowed Addis to maintain an important but controversial link with China during the worst of the pandemic.