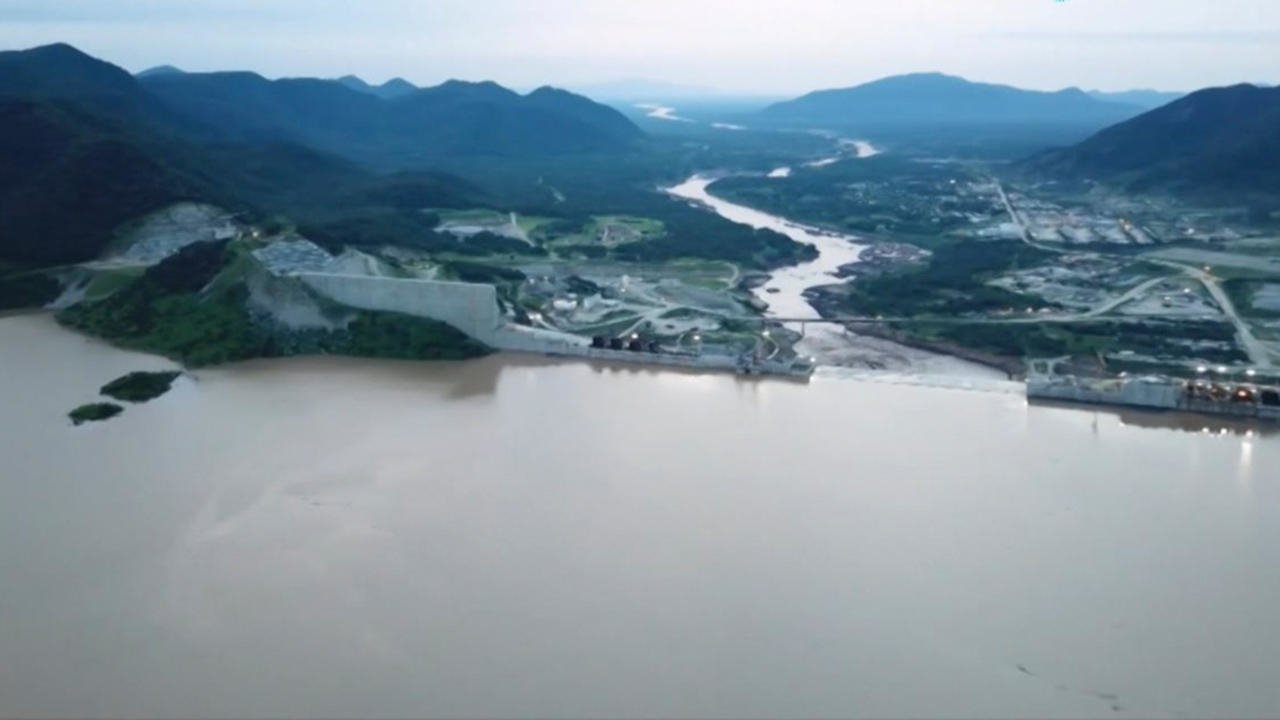 US President Donald Trump on Friday expressed his anger with Ethiopia over the construction of a massive dam on the Nile and appeared to suggest that Egypt could destroy it.

Trump made the remarks by announcing a groundbreaking normalization deal between U.S. ally Israel and Sudan, which like Egypt fears Ethiopia is depleting scarce water resources.

“It is a very dangerous situation because Egypt will not be able to live this way,” Trump told reporters in the Oval Office with the leaders of Sudan and Israel on loudspeaker.

“They will eventually blow up the dam. And I said it and I’m saying it loud and clear – they’ll blow up this dam. And they have to do something, ”Trump said.

“They should have stopped it long before it started,” Trump said, regretting that Egypt was in a domestic uproar when the Ethiopian Renaissance Grand Dam project began in 2011.

The State Department said in September it was cutting aid to Ethiopia over its decision to start filling the dam despite not having a deal with downstream countries.

“I had an agreement made for them and unfortunately Ethiopia broke it, which they should not have done. It was a big mistake, ”Trump said.

“They’ll never see this money if they don’t buy into this deal,” he said.

Ethiopia says the $ 4 billion project is critical for its electrification and development needs and has expressed hope to start operations in early 2021.

Egypt depends on the Nile for about 97 percent of its irrigation and drinking water.

Sudanese Prime Minister Abdulla Hamdok, when asked by Trump on the loudspeaker about the dam, expressed appreciation for US diplomacy and said his government wanted an “amicable solution soon” between the three countries.

One thought on “Trump suggests Egypt could ‘blow up’ Ethiopian dam”