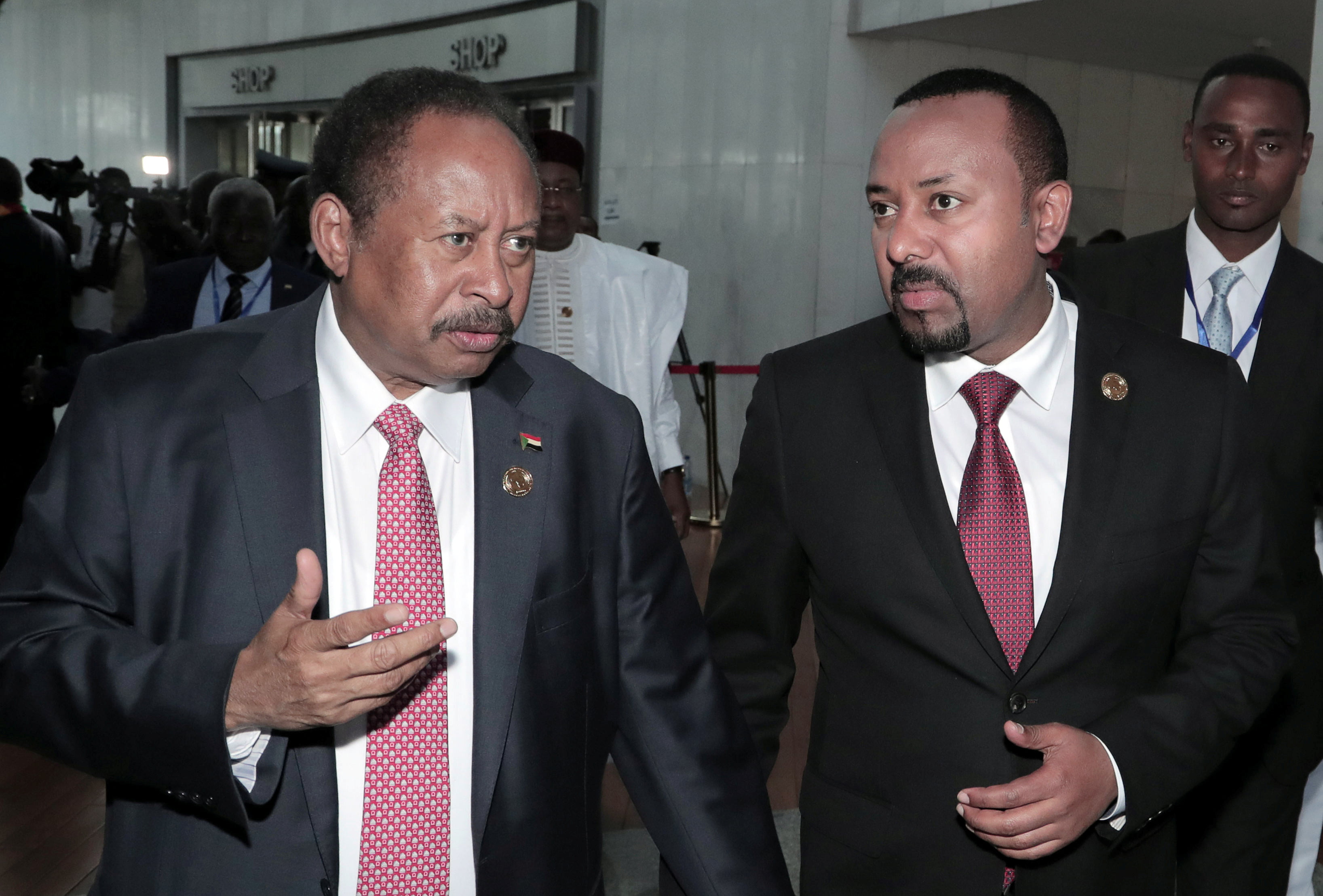 The talks will be held on Tuesday, a week after Ethiopian forces reportedly ambushed and killed Sudanese troops along the border.

“Hamdok and his Ethiopian counterpart Abiy Ahmed on Sunday discussed the meeting of the committee for delineating the borders which will be held on December 22,” the statement said.

The two leaders met on the margins of a summit underway Sunday in Djibouti of the Intergovernmental Authority on Development (IGAD), an East African regional bloc comprising eight countries.

The last border talks were held in May in Addis Ababa but another meeting scheduled for the following month was cancelled.

In 1902 a deal to draw up the frontier was struck between Great Britain, the colonial power in Sudan at the time, and Ethiopia but the agreement lacked clear demarcation lines.

The area also borders Ethiopia’s troubled Tigray region, where fighting broke out last month, causing over tens of thousands of Ethiopians fleeing the conflict to cross into Sudan.

Sudan’s army said troops were attacked on Tuesday evening in an “ambush by Ethiopian forces and militias inside Sudanese territories”.

Sudanese media said four soldiers were killed and 27 wounded, although the army did not confirm the reports.

Addis Ababa was keen to downplay the importance of the incident, saying it did not threaten the relationship between the two countries.