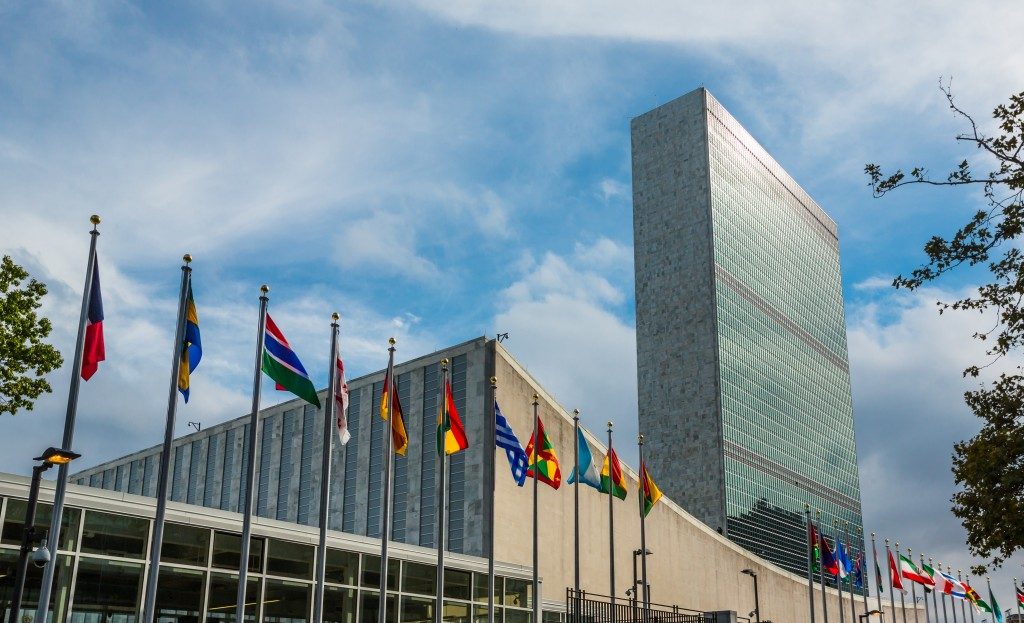 The Horn of Africa region is buzzing with a sense of hope and optimism, the United Nations Deputy Secretary-General told the UN Security Council on Monday.

Amina Mohammed last month embarked on a five-nation tour of the region. She was in Ethiopia, Somalia, Djibouti, Eritrea and Sudan; where she held meetings with top government officials and women involved in social developments efforts – public and private.

Her trip was a joint mission with the African Union, AU.

The road ahead for the Horn of Africa will not be easy. The foundations have been laid for a transition from peace to sustainable development. But building on these fragile foundations will require unity and cooperation across the region and common ground internationally to accompany these transitions.

“I left all five countries with a sense of hope and optimism. The chance for peace in this region is real. The international community together with these countries can find lasting solutions to the complex challenges of the region.

“Each country is moving at its own pace through a process of reform and transformation. And in all countries, women are playing a critical leadership role in social cohesion, economic revival, and peace.

She further stressed that leaders of these countries were making “concrete efforts to place gender equality and greater representation of women at the heart of reforms in order to reap the benefits of the links between inclusion, stability and peace, and give substance to prevention efforts during complex transitions.”

The just ended trip was her fourth visit as Deputy SG specifically focused on women, peace and security and development, and the third joint solidarity’s mission with the African Union.

The missions according to her are an opportunity to strengthen implementation of shared UN-AU frameworks – on peace and security, the 2030 and 2063 Agendas, and on Silencing the Guns.

She went on to enumerate some of the core challenges that the region faces despite the wind of change and hope blowing across the area.

“The road ahead for the Horn of Africa will not be easy. The foundations have been laid for a transition from peace to sustainable development. But building on these fragile foundations will require unity and cooperation across the region and common ground internationally to accompany these transitions.

“This is particularly the case when it comes to the issue of refugees and internally displaced persons, of which there are tens of thousands, many of them vulnerable to trafficking. And equally in finding regional solutions to protection challenges, including sexual violence, in areas where conflict is still ongoing.”