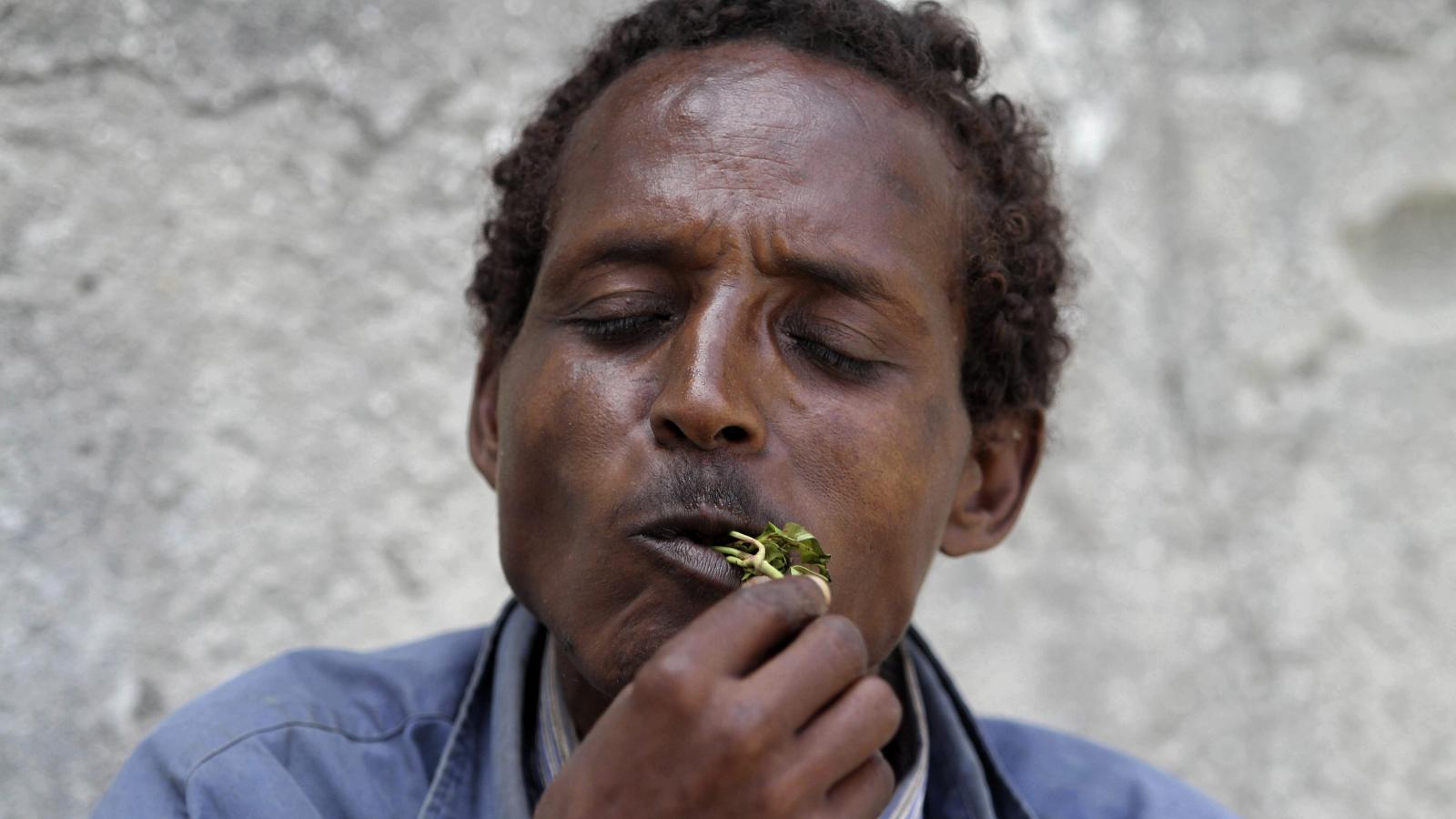 Somaliland has today banned of the consumption and trade on Lyft tobacco or Khat which recently raised concerns among the public.

The ministry of commerce stated that the product will not have a place in the markets across the country.

It further warned the public from its consumption. The minister of commerce, Mohamud Hassan Saed Sajin urged the law and enforcement agencies to take steps to remove the product from the local markets.

He also added that anyone caught trading or using it in Somaliland will face prosecution.

The ministry said that it has made the decision in consideration of the public concerns as well as preventing the negative side effect of the tobacco.

The minister has cited that Lyft tobacco was intercepted at Egal airport before it reached the markets for quality inspection and later transferred to Somaliland quality control agency.

He added that the quality control agency confirmed to the ministry that Lyft tobacco has no more negative side effect than other tobaccos used in Somaliland.

The quality control agency chair confirmed that Lyft tobacco was imported into the country in compliance with the laws of the land.

He also said the quality control agency has checked the quality and standard if it was fit for human consumption.

The permanent committee of the House of Reps. summoned the religious affairs minister, Khalil Abdilahi to put to questions relating to Lyft tobacco which has been recently seen in the local markets.

He responded that Islam does not favor any kind of product that could have a side effect on the people.