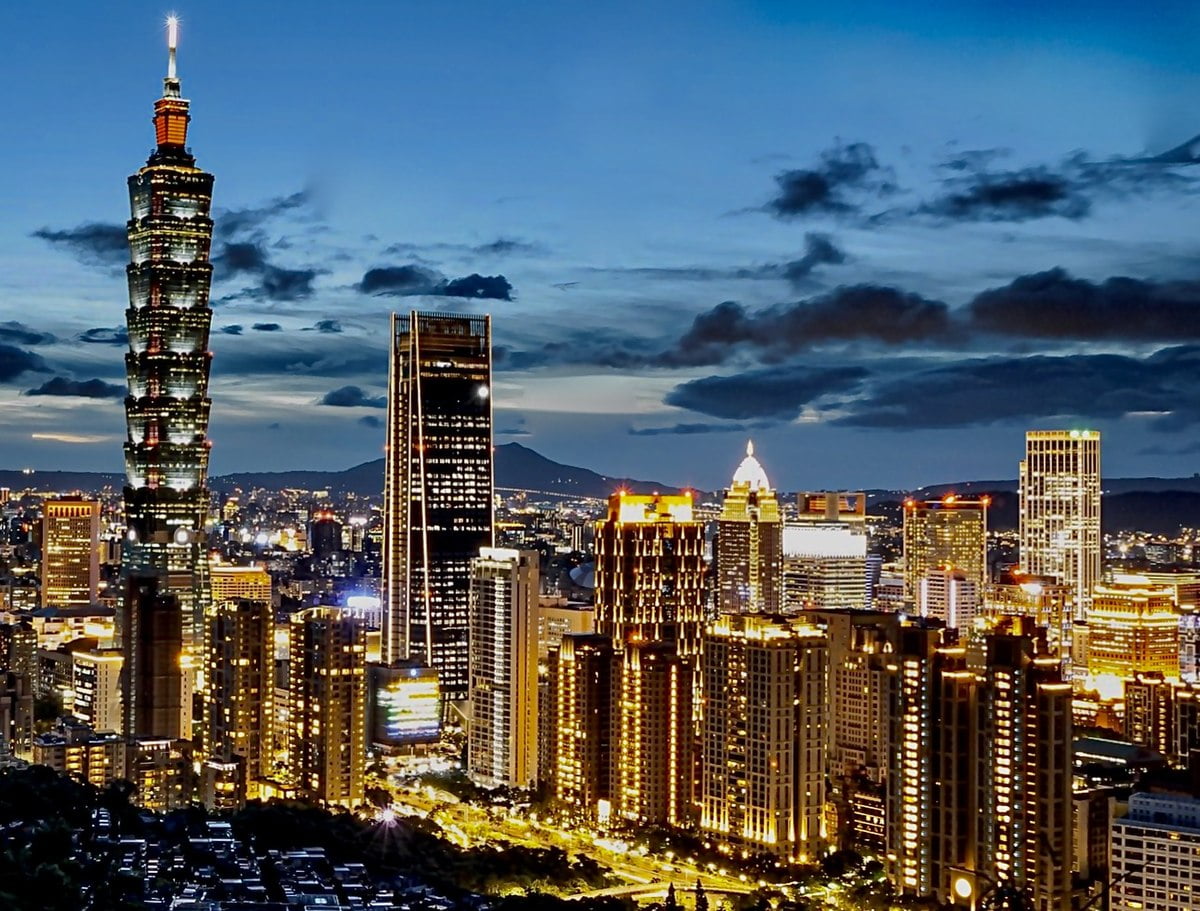 The Director of Higher Education announced that Taiwan will offer education scholarships to Somaliland college and university graduates.

The announcement follows a meeting between officials from the ministry of education & science and the newly appointed Taiwanese ambassador to Somaliland and his deputy.

Explaining the educational scholarships, the director of higher education said we had a meeting with Taiwanese ambassador to Somaliland and his deputy and they have shared that Taiwan is offering education scholarships to Somaliland students particularly those of the masters and doctoral levels.

According to the ministry of education & science, scholarships will commence next year and applications can be submitted as early as Sept. this year.

The DG of higher education Mr. Ahmed Muse Murud said that preferences will be given to Engineering, Fisheries & Marine management, Healthcare and Medicine.

Mr. Muse said that applications will be submitted directly at the website http://www.studyintaiwan.org/ after September.

The new diplomatic ties between Somaliland & Taiwan was welcomed by the United States National Security Council.

Somalia Somaliland The Rest of the World