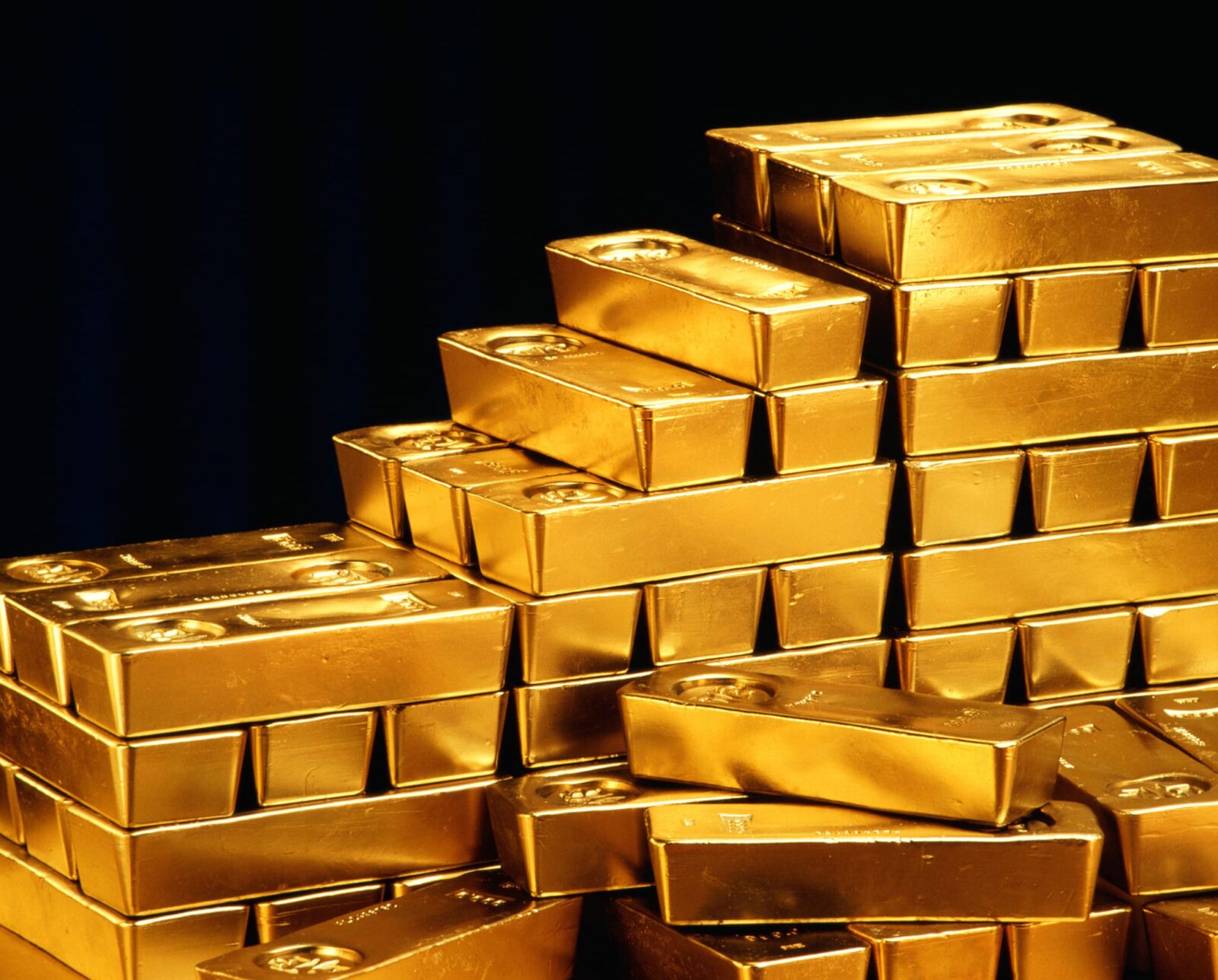 The mineral export earnings in the 2019-2020 budget year has increased by a whopping 422.4 percent compared to the revenue made last year.

Out of the USD 207 million mineral export earning gold contributes the lion’s share with USD 196.5 million USD. The remaining amount was generated from the export of gemstones and other minerals.

Briefing reporters Betru Haile, Trade Certification Director with the Ministry of Mines and Petroleum, said that the mineral export performance has improved tremendously due to various factors including the measures taken by the National Bank of Ethiopia (NBE). The central bank has made adjustments on the price of gold it purchases from artisanal gold miners and traders. Betru said the price increase has motivated the local gold producers to sell gold to the NBE.

Boarder closure due to the COVID-19 pandemic is one of the factors that boosted the amount of gold forthcoming to the NBE. Betru said Ethiopia closed its borders with neighboring countries to curb the spread of the COVID-19 pandemic. According to him, the border closure has weakened the illicit gold trade that posed a major threat to the sector. “Due to the border closure contraband traders were forced to join the legal market. That increased the amount of gold being sold to the NBE,” he said.

The Ministry, in collaboration with relevant stakeholders, has launched a campaign against illicit mineral trade. Betru said the campaign is creating awareness on the adverse impacts of illegal mineral trade among communities. The growing contraband trade is cited as one of the major contributing factors for the declining mineral export earing in the past consecutive years.

Mineral export is one of Ethiopia’s major foreign currency earners. The country exports gold, silver, tantalum, gemstones and marble.  In the heydays, the country used to earn more than 600 million dollars from minerals export. A total of 170 companies are engaged in mineral exploration projects in the country. Back then minerals export was the second largest foreign currency earner next to coffee.

Since 2013 the mineral export earning has been dwindling and hit a bottom rock in the 2018-2019 when it fetched an all-time low revenue of 49 million USD.

Fall in gold price, growing contraband trade and political instability have all contributed to the declining mineral export earnings in the past years. Conflicts in the Oromia Regional state, the largest gold producing region, has slashed the amount of gold produced by artisanal miners in the region.

MIDROC Gold’s Lega Dembi gold mine, the largest gold mine in the country, ceased operation in 2017 after the Ministry of Mines and Petroleum suspended the mining license due to environmental concerns.  MIDROC Gold used to mine and export four tons of gold per annum from its Lega Dembi gold mine in the Oromia Regional State bringing USD 60 million. In May 2017, the Ministry suspended MIDROC’s mining license following a fierce protest from the local community which accused the company of polluting the environment. The local residents complained that chemical waste coming out of the gold mine is inflicting health hazard on children and their cattle. Executives of MIDRCO Gold deny the claim. “With the existing foreign currency crunch the closure of the Lega Dembi gold mine for over three years is costing the country direly,” an industry analyst told The Reporter.

Similarly the Ethiopian Minerals, Petroleum and Bio-Fuel Cooperation, which runs the Kenticha tantalum mine in Borena, Zone, Seba Boru Wereda of the Oromia Regional State, was forced to suspend its operation in December 2017 by local authorities after the corporation wrangled with the local community in connection with environmental concerns. The corporation used to export more than 90 tons of tantalum concentrate valued at more than 20 million dollars per annum.

“The political instability has adversely affected the mining sector. The government should address these issues in a bid to revive the sector which can play a pivotal role in spurring economic development,” the analyst said. “The mining sector has an immense untapped potential that can transform the country,” he added.