Ethiopia warns Egypt: This is a red line for us 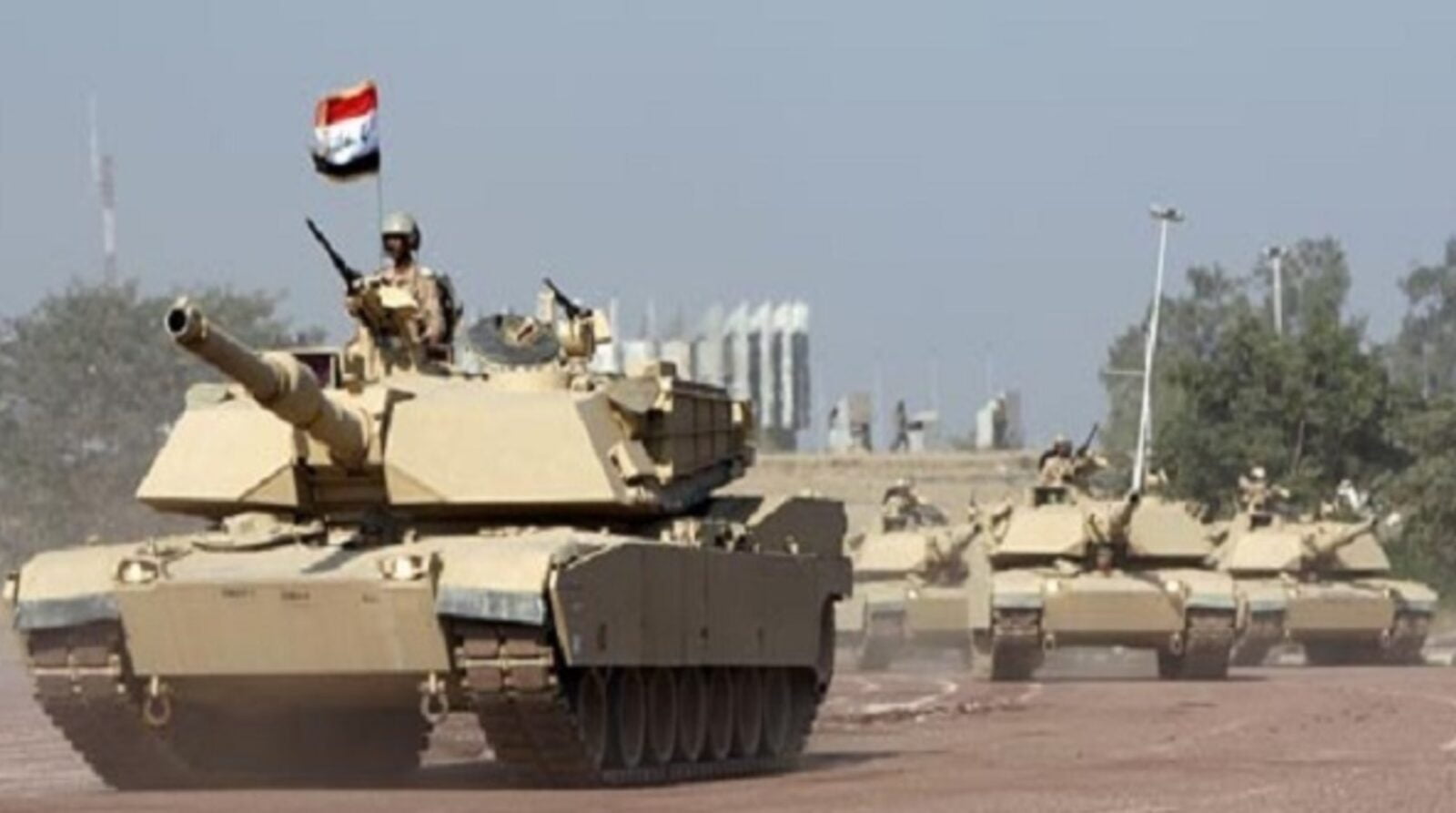 ADDIS ABABA, Ethiopia—Ethiopia said Friday the relations Egypt wants to establish with territories in the East Africa region must not come at the cost of Ethiopian interests.

Addressing a weekly news briefing, Ethiopian Foreign Ministry spokesperson Dina Mufti said, “Egypt as a sovereign country reserves the right to establish relations with any country [in the region]. But this should not come at the expense of Ethiopia’s stability.”

Recent reports have said Egypt is trying to establish a military base in Somaliland, a breakaway state in northern Somalia not recognized as an independent country.

Late in July, a delegation from Egypt met with Musa Bihi Abdi, Somaliland’s self-declared leader, and reportedly proposed setting up a military camp in the northwestern part of the territory.

The Ethiopian government said it was following developments very closely.
“That is a red line for us,” he said, adding that Ethiopia wants friendly relations with Somaliland, despite its non-state status.

Some analysts see Egypt’s move as retaliation against Somalia, a country that supports Ethiopia’s rights on the Nile as Ethiopia and Egypt continue to wrangle over Ethiopia’s $5 billion hydroelectric Nile dam, the Grand Ethiopian Renaissance Dam (GERD).

After the failure of US-sponsored talks this February between Ethiopia, Sudan and Egypt, the African Union brought the three countries together for continued negotiations in June.

Last week, Ethiopia submitted a proposal on the filling of the dam – a proposal met with misgivings by Egypt and Sudan, which asked for time to review it.