Ethiopia to launch its second satellite into space 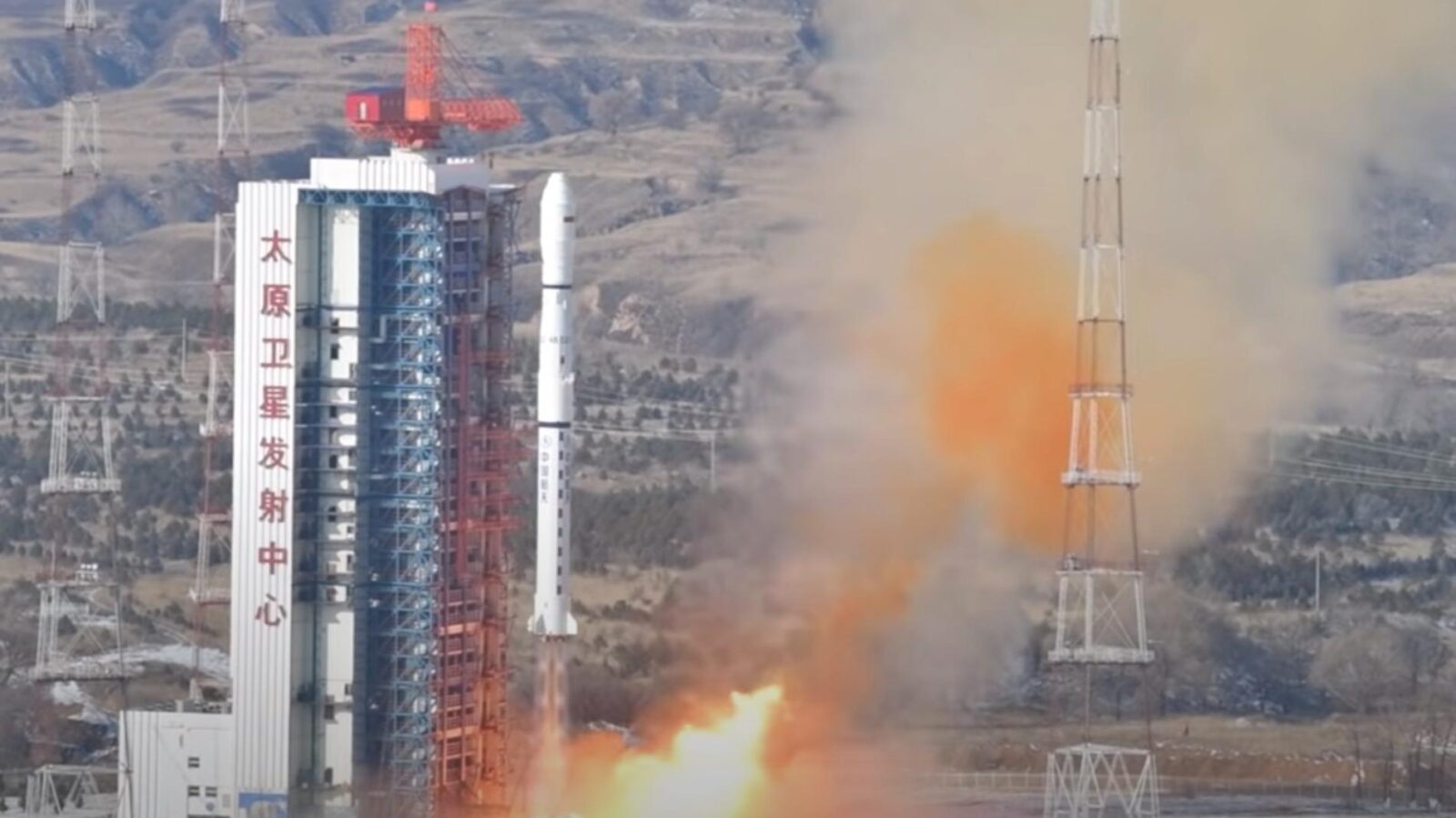 Ethiopia is finishing plans to launch its second satellite into orbit next month, just eight months after the launch of its ETRSS-1 Satellite last December.

The country’s space ambitions, backed by China’s funds and its satellite launch sites, has seen Ethiopian engineers design the satellites in an initiative co-funded by both countries. The ET-SMART-RSS earth observation nano satellite is expected to take off from the Wenchang Spacecraft Launch Site, in Wenchang, Hainan province.

“We will benefit from this satellite’s data collecting abilities for up to a year,” says Dr. Yeshurun Alemayu, of Ethiopia’s Space Science and Technology Institute (ESSTI) via the institution’s website.

Ethiopia’s ETRSS-1 satellite, which is manned by a team of engineers at the Entoto Observatory and Research Center on the outskirts of the capital Addis Ababa, analyzes weather patterns to extract data and enhance the country’s preparedness in the case of drought. The country’s collaboration on space projects with China was signed into agreement in 2016, by Ethiopia’s then minister of Science and Technology, the current prime minister Abiy Ahmed.

Due to the heavy capital investment required, space programs were once considered beyond the reach of most developing countries. But the willingness of China, Japan, and Russia to collaborate with budding space programs, as well as the emergence of smaller, cheaper satellites, has more African states contemplating satellite launches. Ethiopia’s ETRSS-1 satellite launch sent the continent’s 41st satellite into orbit. Months earlier, Sudan’s successful debut launch made headlines, as had Rwanda’s in February of 2019. Egypt leads Africa with nine successful satellite launches since 1998, four of them coming last year.

Ethiopians celebrate as they watch a live transmission of the Ethiopian ETRSS-1 Satellite launch into space at the Entoto Observatory and Research Center on the outskirts of Addis Ababa, Ethiopia Dec. 20, 2019.

In 2017, the African Union introduced an African space policy, which calls for the development of a continental outer-space program and the adoption of a framework to use satellite communication for economic progress. And even as criticisms abound over the anomalous use of resources in the face of more immediate day-to-day concerns related to poverty, health, and education, the demand for satellite capacity is expected to double in the next five years in sub-Saharan Africa as climate change concerns grow and governments try to get ahead of the challenge.

The ESSTI’s director general Dr. Solomon Belay indicated last week in an interview with the state run, Ethiopian Broadcasting Corporation that Ethiopia is aiming to reach 10 satellites launched by the end of the decade. “We have learned a lot and gained enriching experience from the launch of our first satellite,” Dr. Solomon said. “This second satellite will cover ground and collect data in areas we are yet to reach.”

The country’s second remote sensing satellite will weigh 8.9 kilograms and be of improved resolution for its handlers on the ground at its Ethiopian command center. Costs amounting to $1.5 million are being covered by the ESSTI’s partner on the project, the Beijing Smart Satellite Space Technology.