Mass exam failure stirs up a storm in Somalia 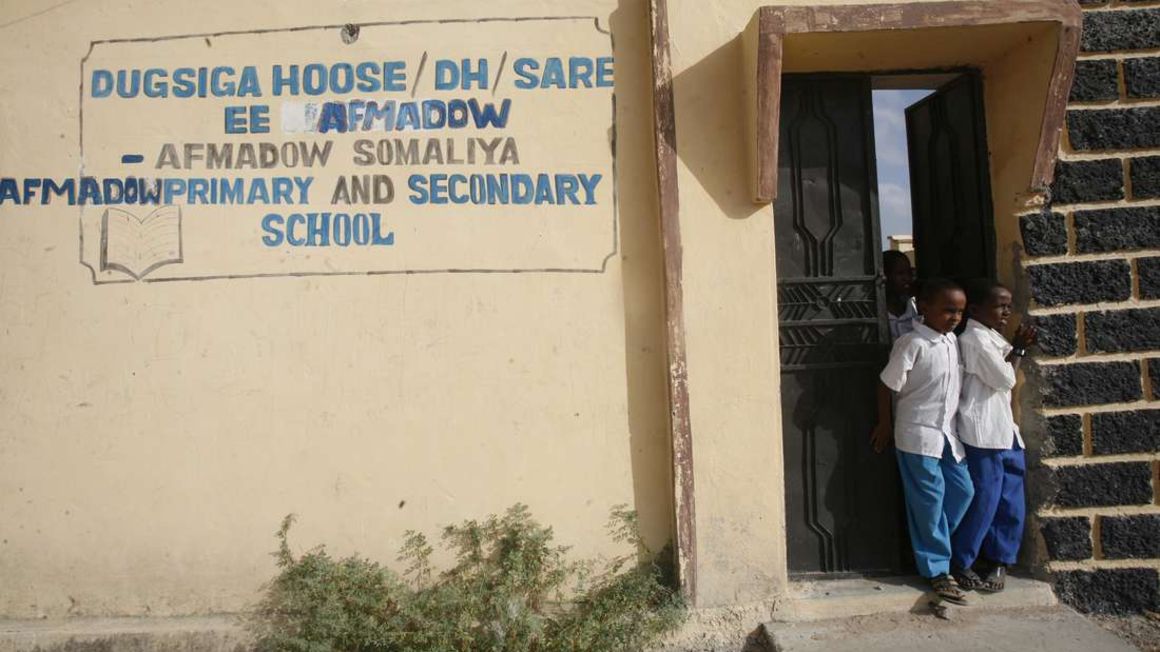 Somalia’s education policymakers are under pressure to explain how secondary schools in the capital Mogadishu reported massive failure in the national examination, while those in regions bordering Kenya had high grades.

Results released on Sunday for Grade 12 exams for the 2019/2020 school calender showed that 33,727 students sat the national tests.

Of these, 25,177 students, representing about 75 percent, passed the exams and qualified to join tertiary institutions. But, of the 8,550 who failed most of them are from Benadir, the metropolitan region that includes Mogadishu.

Jubbaland State, which borders Kenya, produced the best five students nationally and only 33 out of 987 candidates scored below average.

Questioned over the mass failure in Mogadishu, Education Minister Goddah Barre blamed students and teachers, claiming the learners spent too much time smoking tobacco and recording Tiktok videos, while tutors were of poor quality.

For the good performance in Jubbaland, Mr Barre said they had better teachers from neighbouring Kenya.

Benadir had 25,000 students who sat the exam, but none was in the top ten. Instead, the region had the highest number of failures with 7,873 students scoring below average, representing 92 percent of those who scored poorly.

Education stakeholders in Somalia have lampooned the minister for allowing the sitting of national exams despite the insecurity and Covid-19 challenges.

Thabit Mohamed, a former Mayor of Mogadishu, said the results were indicative of the “impending collapse of the school system in Somalia.”

“The Federal Ministry of Higher Education must produce empirical evidence on this unprecedented secondary school exam results,” he said.

Mr Barre admitted that Covid-19 and insecurity may have contributed but was unconvincing as to why the capital region had massive failures.

Students sat the exams across 122 centres most of which were private schools, who ran their affairs unregulated. In Jubbaland for instance, only about ten percent of the schools are public, while nearly every school in Benadir is private.

While experts reckon that private schools can hire qualified teachers and charge fees suitable to run their affairs, all face the same threat of insecurity.

An analysis by the Somali Open Data, an online portal, showed that nearly all the schools were under threat from the Al-Shabaab terrorist group, the Covid-19 pandemic, and general environmental risks. But the platform did suggest that availability of books, ownership of schools, and teachers hired to deliver lessons mattered.

A July 2020 report by the Heritage Institute, a think-tank in Mogadishu, said most Somali schools lack qualified teachers, a result of poor training. Until last month, there had been no unified curriculum, which means it might take another three years to implement it.

“The complete privatisation of basic education led to compromised quality and commercialisation and left millions of Somali children from impoverished or rural families out of school,” the Heritage Institute said in its report titled ‘Fostering Skills through Demand-driven Education System.’

Somalia, once Africa’s top country with the highest literacy levels, is now one of the lowest following three decades of civil war and the al-Shabaab menace. The World Bank says only three in ten people in Somalia can read and write. It is worse for girls. Just a quarter of the female population can read or write.

By 2019 for instance, only three in ten children were enrolled in primary school, while only one in five were admitted in secondary school.

Dahir Hassan, the Rector of Simad University in Mogadishu and the chairperson of the Association of Somali Universities said there is unlikely to be any changes in performance until the conditions in which children learn are improved.

“Exam failure and school dropout are likely to continue and grow.”

Despite the chaos, Somalia says it will not recognise Puntland certificates after it administered its own exams. Authorities have said none of the Puntland students will be admitted to the national universities.  The best 100 students benefit from full government scholarship in public universities.

“In reality, it does not matter who manages education —federal ministry or regional ministry — what matters is that the system in place is effective and efficient,” said Abdirashid Hashi, the Director of the Heritage Institute, on Sunday.

“To give education a national character the federal government could give resources to states and monitor and evaluate it.”

Most countries in the region like Kenya and Uganda run a national curriculum for both public and private schools. Others in the world like Germany allow varied curriculum for each federal region but which the federal government endorses.

Abu Shahid, a political strategist and founder of the Kulmiye Institute of Political Studies cautioned against turning the results into a political issue.

“They should ask themselves forensically what were the underlying causes? Were there gaps or lapses or disparities somewhere within the system?”

This website uses cookies to improve your experience while you navigate through the website. Out of these cookies, the cookies that are categorized as necessary are stored on your browser as they are essential for the working of basic functionalities of the website. We also use third-party cookies that help us analyze and understand how you use this website. These cookies will be stored in your browser only with your consent. You also have the option to opt-out of these cookies. But opting out of some of these cookies may have an effect on your browsing experience.
Necessary Always Enabled
Necessary cookies are absolutely essential for the website to function properly. This category only includes cookies that ensures basic functionalities and security features of the website. These cookies do not store any personal information.
Non-necessary
Any cookies that may not be particularly necessary for the website to function and is used specifically to collect user personal data via analytics, ads, other embedded contents are termed as non-necessary cookies. It is mandatory to procure user consent prior to running these cookies on your website.
SAVE & ACCEPT
Send this to a friend