Skip to content
The Rest of the World Ethiopia Horn Business 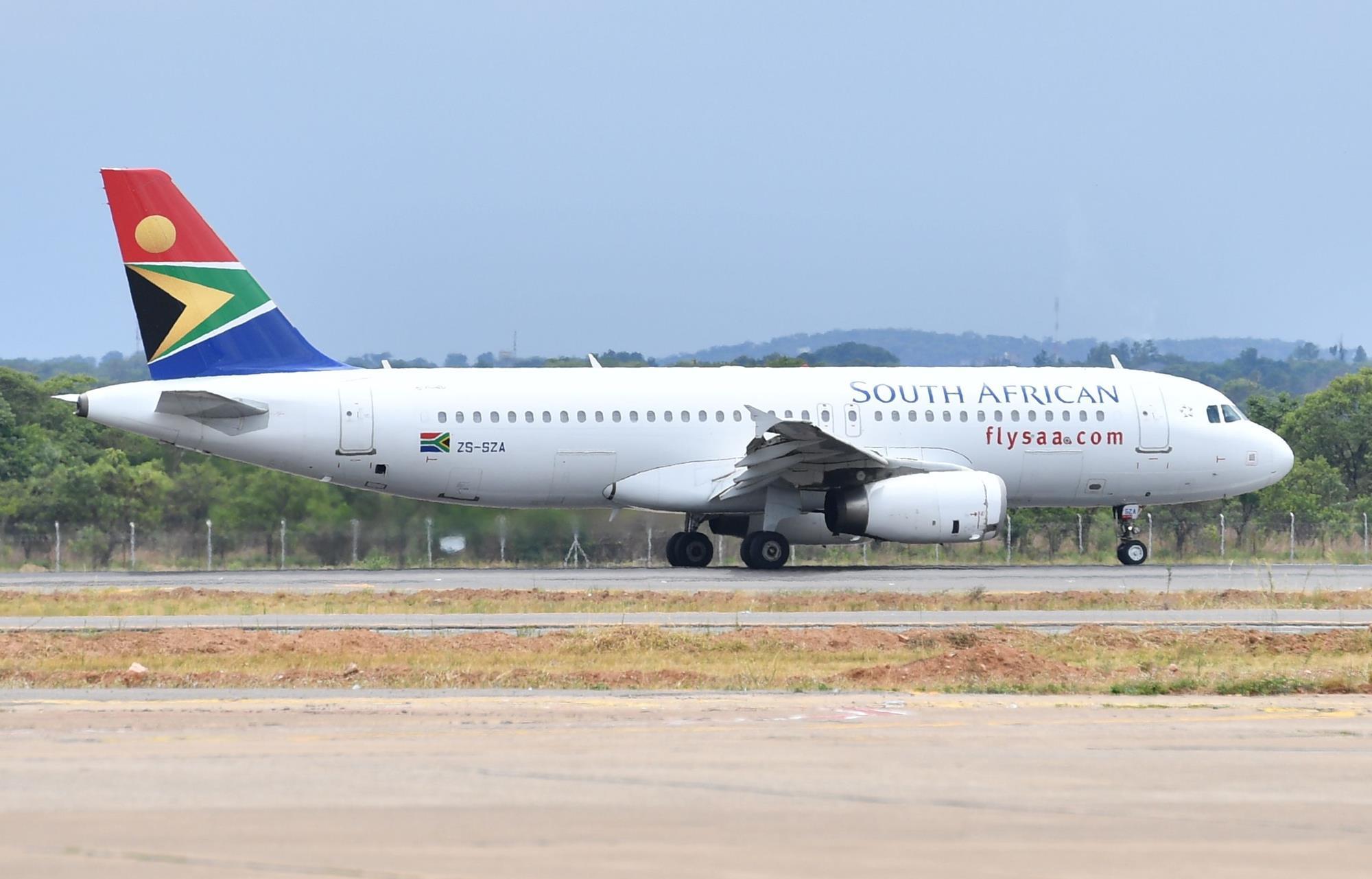 South Africa should act to preserve its insolvent national airline and seek to partner the carrier with Ethiopian Airlines Group, according to a study commissioned for ruling-party lawmakers.

The assessment, seen by Bloomberg, was prepared by African Aviation Services Ltd. and dated Oct. 4. It was presented to a group of African National Congress lawmakers on Monday, according to an ANC official who asked not to be identified because the information isn’t public.

South African Airways went into administration in December and now needs more than 10 billion rand ($603 million) to restart, according to a plan produced by the carrier’s business rescuers. The airline hasn’t made a profit since 2011 and has been surviving on government bailouts.

“There is inherent value in an existing airline which cannot be easily replicated in a new replacement carrier,” Nick Fadugba, the chief executive officer of African Aviation and the author of the study, wrote in the document. “After a thorough analysis, our preferred strategic equity partner for SAA is Ethiopian Airlines.”

A spokesperson for Ethiopian Airlines said Tuesday the airline has “no official report” on the study.

Ethiopian Airlines is willing to provide planes, pilots and maintenance services to SAA, but doesn’t want to assist with paying off its debts and meeting the costs of cutting its workforce, Tewolde GebreMariam, the airline’s CEO, said in an interview last week.

Echoing GebreMariam’s comments, Fadugba wrote that the South African government should take over SAA’s debt and not encumber a new partner with it.

The airline is unlikely to succeed unless an investor is found, he said.

“Without a strategic partner, all ongoing restructuring efforts being made are akin to once again rearranging the deck chairs on the Titanic,” he said.