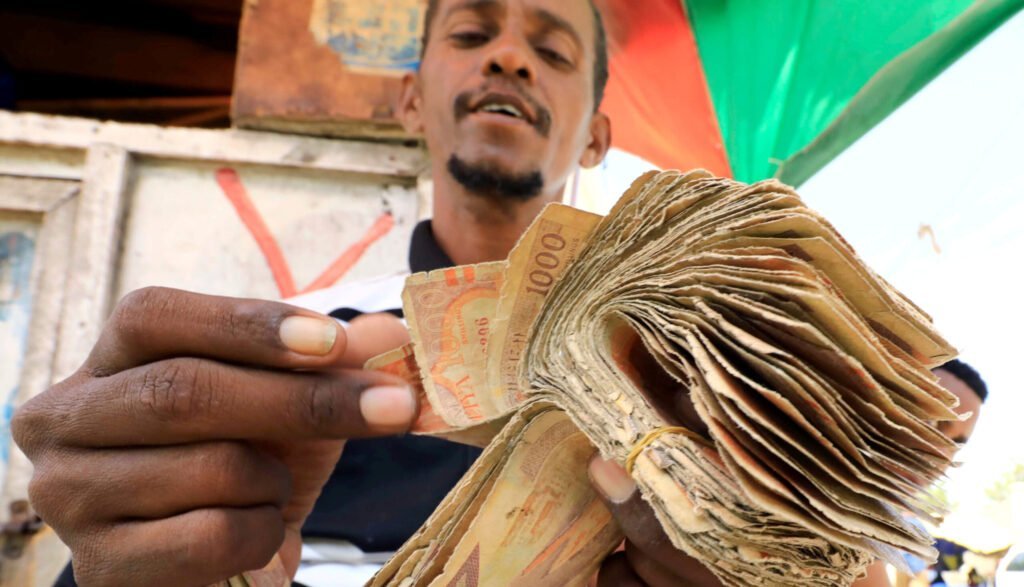 Somalia’s opportunity as one of the world’s last true oil and gas exploration frontiers may soon be rekindled – creating an industry to deliver long-term economic growth and prosperity to the Somali people.

The launch of the 2020 Somali Bid Round after ratification of the Petroleum Law and Resources Revenue Sharing Agreement, the establishment of the Somali Petroleum Authority (SPA) and an internationally competitive Production Sharing Agreement, all potentially herald a flurry of activity which Somalis hope will replicate the extraordinary offshore exploration success enjoyed by Guyana in recent years.

The presence of working hydrocarbon systems onshore in the north of Somalia sparked an industry rush into the country in the 1980s before the oil and gas majors were forced to declare force majeure ahead of civil war in 1991.

Roll on almost 30 years, and with an updated legal and regulatory foundation in place and the promising results of two new 2D seismic surveys covering an offshore area of more than 120,000 square kilometers suggesting a multi-billion barrel reserve potential, Somalia’s Minister of Petroleum has offered seven blocks in the Bid Round.

While security is likely to be a major concern to potential investors, it is worth highlighting that both seismic surveys were safely completed without a single incident. The federal government has enacted the Resources Revenue Sharing Agreement between federal states ensuring an equitable sharing of revenues from natural resources amongst all Somali citizens.

Somalia fits the bill for bona fide frontier status. It is relatively unexplored, and only one offshore well has been drilled to date; Seismic surveys in 2014 and 2015, shot respectively by Soma Oil and Gas and Spectrum, were the first to map the deep offshore. Exploration studies have also occurred onshore in Somaliland in recent years. These included 2D Seismic and macro-seepage studies in 2018 and 2019 by Genel & RAK Gas.

Moreover, the area shares similar geological characteristics with Kenya, Tanzania and Mozambique, where giant discoveries have been made in the past 20 years.

Emerging from decades of strife, Somalia’s new federal government is less than 10 years old and appears determined to build a democracy that is inclusive and committed to social equality. More than 30% of elected MPs are women, an achievement few countries can boast! The economy, though as yet largely undeveloped, now has the legislative infrastructure needed for fair and consistent growth – with all the benefits this brings.

But how successful has frontier exploration been during the past 20 years? There have been several major discoveries such as Sea Lion (offshore Falklands), Campos basin pre-salt (Brazil), Jubilee (offshore Ghana), Rovuma basin (offshore Tanzania and Mozambique), Lake Albert (Uganda), South Lokichar (Kenya), Leviathan (Israel) and more recently Liza (offshore Guyana). While not all have reached commercial production or have progressed as perhaps they should, those that have succeeded share some common features – which bodes well for Somalia’s burgeoning energy industry.

A crucial point is that offshore oil has fared best. With the exception of Sea Lion, all major offshore oil discoveries have been successfully developed and have achieved commercial production. The ability to market oil directly from a floating production facility (FPSO) makes commercialization easier. Geologists’ early prognosis is that offshore Somalia is more likely oil prone than gas prone.

Ventures have fared best when there has been diversity among the participants. Many of the provinces that have achieved success have had a mix of small, medium and large companies participate in exploration. Jubilee was discovered by Kosmos Energy, a new company at the time, Leviathan was identified by minnow Ratio Petroleum, while AIM-listed Eco Atlantic Oil & Gas has an interest in the Orinduik block, offshore Guyana.

The majors are also important, but the competitive tension created by different sized companies has definitely fuelled success.

Indispensable, given Somalia’s recent history, is the promotion of local engagement in these projects. The key to success is how well companies engage with local governments and communities and involve locals in the entire value chain. This has been a particularly compelling factor in the success of the Jubilee field in Ghana.

The signs are encouraging for Somalia.

The country seems to have the geology, it has created the necessary legal and regulatory framework and has shown determination to share the revenues fairly. Interest has already been shown by majors such as an Exxon/Shell joint venture.

Securing the participation of a good mix of companies and ensuring as much local involvement as possible will complete the foundations for an industry which can deliver long-term prosperity to the Somali people.