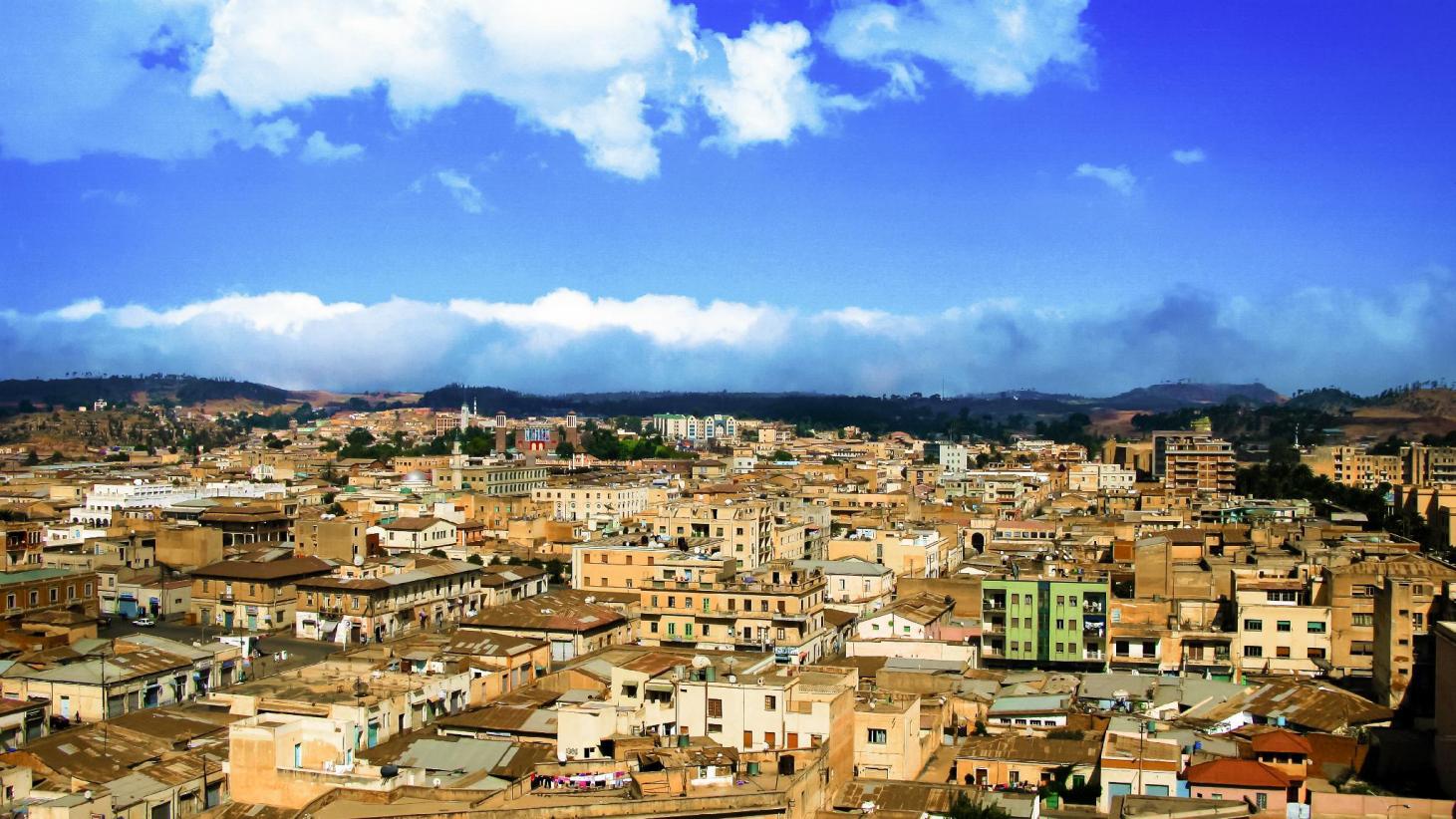 There are reports that missiles have hit the Eritrean capital, Asmara.

The reports, which come from Eritreans in the diaspora who have spoken to residents, suggest that the airport and Ministry of Information were hit.

Residents of Asmara said there were very loud explosions.

There is reported to be a blackout in the city, with some people fleeing the urban area.

The attack follows statements broadcast on Tigray television today, saying that Eritrea would be among Tigray’s targets. Other targets that were mentioned were in Ethiopia.

This comes after reports that Eritrean troops have been involved in the fighting in Tigray, including shelling the town of Humera.

Sources close to the Eritrean government confirmed that missiles had been fired at Asmara, but denied that the capital had been hit, saying that they landed in the countryside.

Analysts point out that the Tigrayans would have taken possession of Ethiopia’s heavy weaponry when they seized the Northern Command base in the Tigray capital, Mekelle, when the conflict broke out, ten days ago.

The missile strike on Asmara and the Tigrayan reports of attacks by the Eritrean army means that what began as a civil war has become an international conflict.