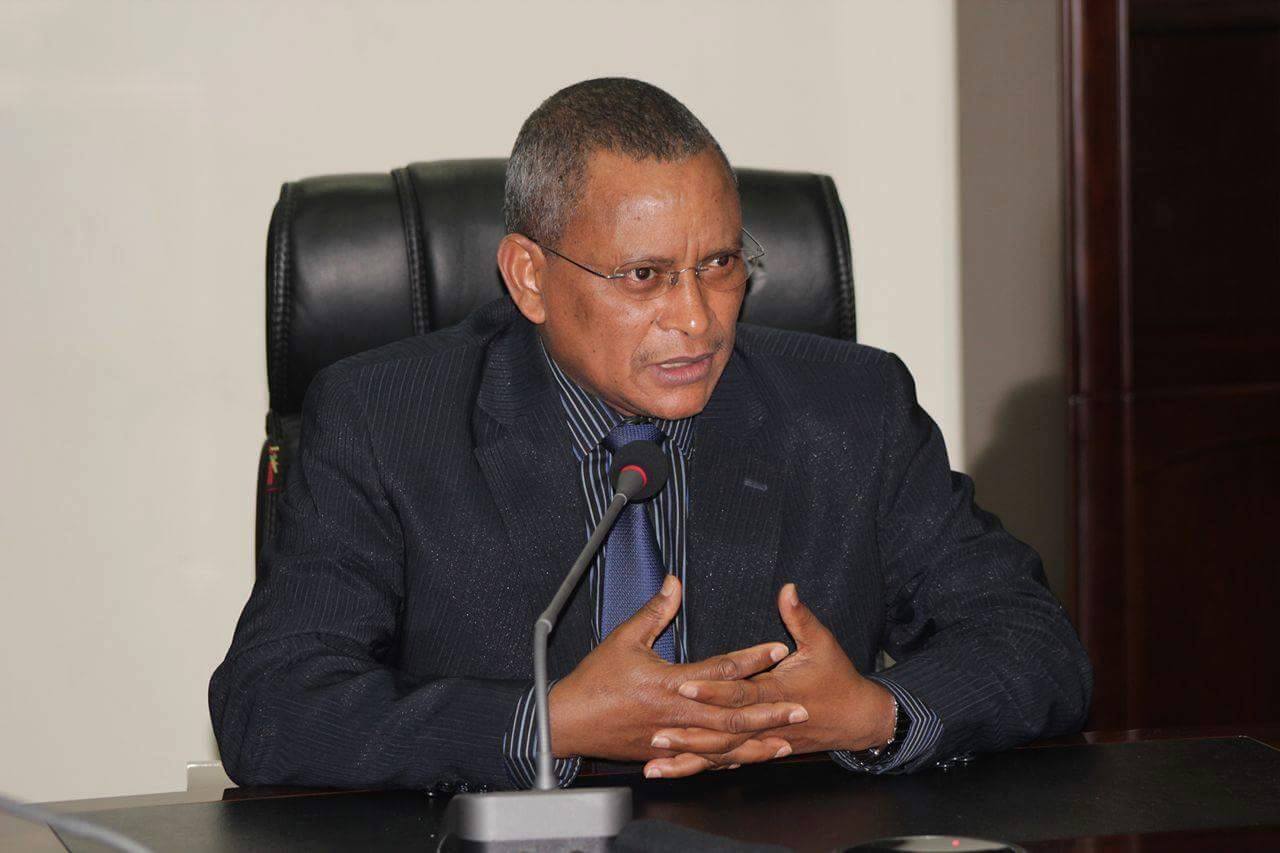 In a five minute video message delivered in Tigrigna language, Prime Minister Abiy Ahmed (PhD) called up on the Special Forces and the security apparatus of Tigray region to surrender to the Ethiopian National Defense Forces (ENDF) within the coming two to three days to save themselves from the ongoing war in the region.

The PM also called up on the people of Tigray not to stand with the TPLF group and not to sacrifice their lives for the interests of the group whose demise is imminent.

Despite being not in a position to provide leadership at the war front, stated the PM, the group of TPLF leaders is pushing the youth of Tigray to death and physical injuries. He said that the armed forces in Tigray are forced to fight without even getting water and food.

The PM, hence, called for both the people of Tigray and members of the region’s Special Forces to distance themselves from the group, surrender or stand against the group.

He further noted that the TPLF group is currently surrounded in all directions with no way out.

Apart from calling upon the Special Forces and the security apparatus, the PM also called upon the people of Tiray to restrain their children from paying their dear lives to the TPLF group whose demise is imminent. Collaborating with the TPLF group doesn’t add up to anything but only extends the existence of the group for hours or days, the PM advised.

The PM also called on the people of Tigray to wipe out the TPLF group and work with the government to get back on track to development endeavors. Furthermore, the PM emphasized that Ethiopia is calling Tigreans to save the country that they built and rewrite history.

It was after the midnight of last week’s Tuesday that the Prime Minister announced the government’s military offensive against TPLF, which he accused of attacking the Northern Command of the ENDF.

The House of Peoples’ Representatives (HPR) ratified a six months state of emergency declared by the Council of Ministers in Tigray regional state.