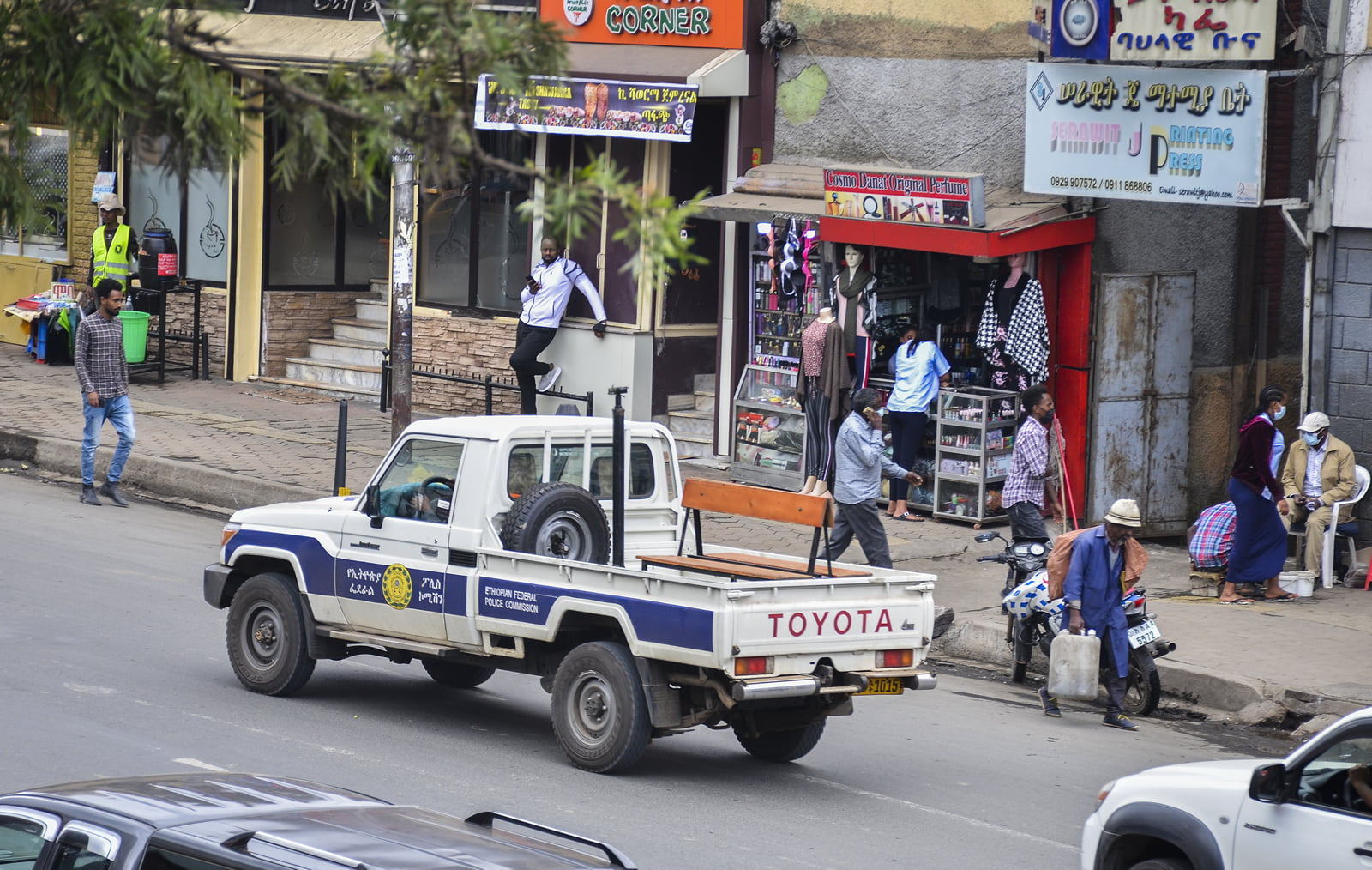 Ethiopia’s state-run media have said authorities arrested 15 people over a plot to attack the United Arab Emirates’ embassy in the capital, Addis Ababa.

The Ethiopian Press Agency (EPA) on Wednesday cited a statement from the National Intelligence and Security Service (NISS) as saying that the suspects were working on foreigners’ direction.

An unspecified amount of arms, explosives and documents were seized during the operation, according to the statement, which was also cited in a report by the state-affiliated FANA news outlet.

“The group took the mission from a foreign terrorist group and was preparing to inflict significant damage on properties and human lives,” EPA said.

There was no immediate comment by the UAE’s foreign ministry or its embassy in Addis Ababa.

A second group of suspects was planning to attack the UAE’s diplomatic mission in neighbouring Sudan, the EPA said.

Ethiopia’s NISS was working with its Sudanese counterparts on that aspect of the plot, the agency said. There was no immediate comment from Sudanese authorities.

In its report, FANA cited the statement as saying that a man named “Ahmed Ismael, who is the leader of the terrorist group and a resident of Sweden, was arrested in Sweden as a result of exchange of information with European, African, and Asian security services”.