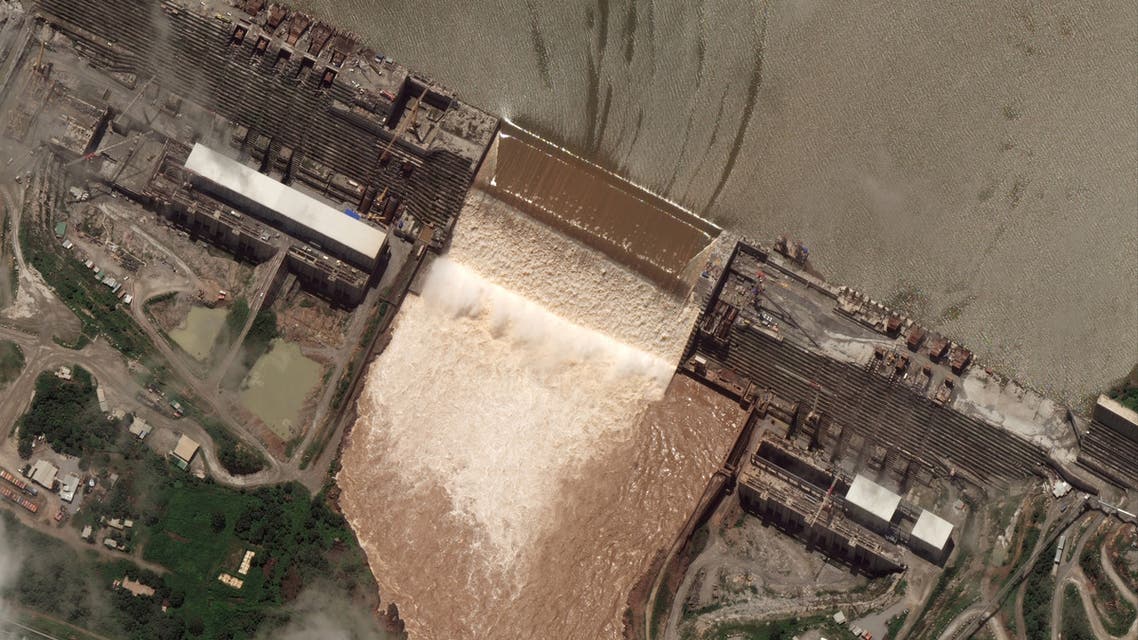 Ethiopia plans to begin generating power from its Grand Ethiopian Renaissance Dam (GERD) during the upcoming rainy season between June and August, the Ethiopian Foreign ministry announced on Thursday.

The Blue Nile, which originates in Ethiopia, is one of two major tributaries of the Nile River and during the rainy season it contributes up to 80 percent of the Nile’s water.

A power line 650 kilometers (404 miles) long has been completed to connect the electricity generated at the dam to the country’s power grid, said the statement.

The dam is now 80 percent complete and is expected to reach full generating capacity in 2023, making it Africa’s largest hydroelectric power plant and the world’s seventh-largest, according to reports in state media.

“Ethiopia will not tolerate any move that’s aimed at disrupting the water filling process, its operation and water releasing scheme,” the ministry stated.

Ethiopia welcomed a recent report that Egypt does not object to the plans to continue filling the dam this year. Egyptian officials have said they can deal with shortages that may be caused by the water filling process, according to foreign ministry spokesman Dina Mufti.

Egypt’s Foreign Minister Sameh Shoukry said his country can “deal with the second filling of the Renaissance Dam through tight procedures in managing water resources,” according to reports on Wednesday in Egypt’s media.

Many of Ethiopia’s social media users expressed support for the second round of filling of the dam’s reservoir and the news that it is expected to start producing electricity this year.

Despite negotiations that have lasted years, Sudan, Egypt and Ethiopia have failed to reach agreement over how to share the Nile River’s water, a lifeline for all three countries. The talks with a variety of mediators, including the US government under the previous Trump administration, have failed to produce a resolution.

Ethiopia insists the dam, which it has fully financed itself, is a crucial development that will help pull millions of its nearly 110 million citizens out of poverty and make the country a major power exporter.

Downstream Egypt, which depends on the Nile to supply fresh water to its farmers and population of 100 million, asserts that the dam poses an existential threat. It has said that Ethiopia is filling the dam too quickly.

Sudan has also voiced concern over its access to the Nile’s water.

Negotiators have said key questions remain about how much water Ethiopia will release downstream if a multi-year drought occurs and how the countries will resolve any future disputes. Ethiopia rejects binding arbitration at the final stage.