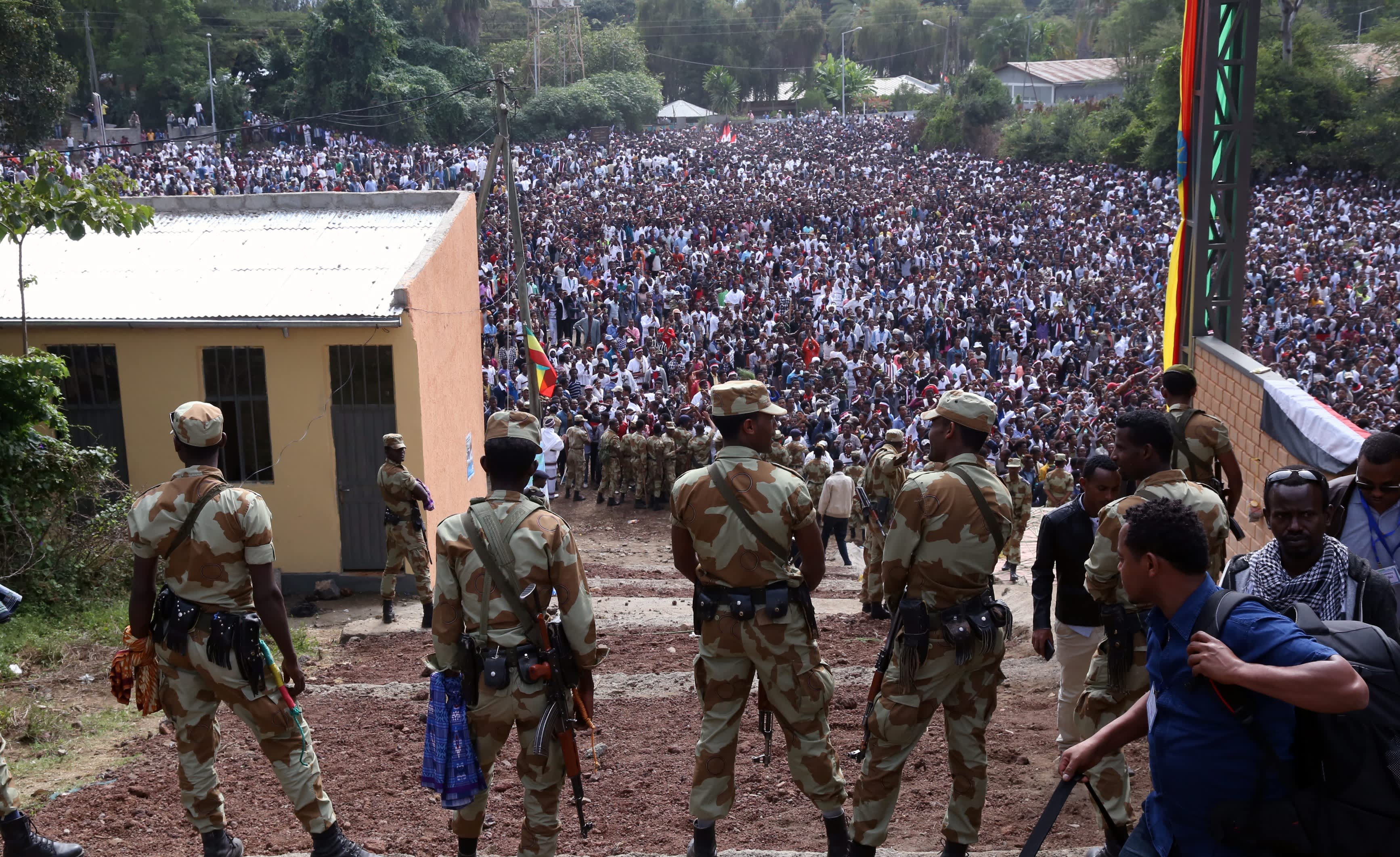 Ethiopia’s cabinet on Wednesday approved the lifting of a six-month state of emergency ahead of its expiration in light of changing security conditions in the country, Prime Minister Abiy Ahmed’s office said in a statement.

Ethiopia declared a state of emergency in November after forces from the northern region of Tigray said they had gained territory and were considering marching on the capital, Addis Ababa.

The government said last month that the army was clearing the Tigrayan forces from the northern Amhara and Afar regions, dismissing Tigrayan statements that their forces were retreating voluntarily to create an “opening for peace”.

“Now we have reached a stage where threats can be neutralized through regular law enforcement mechanisms,” the statement from the prime minister’s office said. The cabinet’s decision was sent to parliament for its approval.

Over the weekend, the military said it was planning to enter the Tigray regional capital of Mekelle and “eliminate” the rebellious forces.

That statement came amid diplomatic efforts to end the conflict that broke out in November 2020 and has displaced millions and triggered widespread hunger.