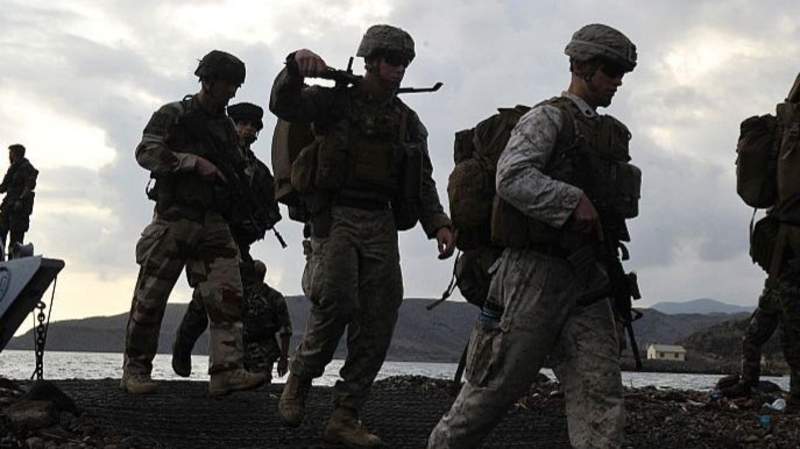 The US military has declared a public health emergency in all its installations in Djibouti following a sharp rise of coronavirus cases in the country.

Djibouti has so far recorded two deaths and 986 positive cases of the virus, with concerns that it could spread even further in the tiny nation with a population of under one million.

A statement from the commander of US forces in the Horn of Africa says the precautionary measures will give him more powers to deal with a possible Covid-19 outbreak and help keep American and Djiboutian forces healthy and safe.

The directive affects all personnel, including service members, US department of defence civilians and contractors at Camp Lemonnier Djibouti and the Chabelley Airfield run by the Americans.

The measures, which will be effective for an initial 30 days, will also apply to all US personnel working at the Port of Djibouti.

Djibouti has seen the number of cases more than double to 986 in just a week. But the US statement does not mention if any of its forces has tested positive.

The US forces in Africa mainly focus on counter-terrorism activities in several countries including Somalia where they have carried out hundreds of air campaigns against al-Shabab militants.

They also conduct trainings for partner forces in the continent.