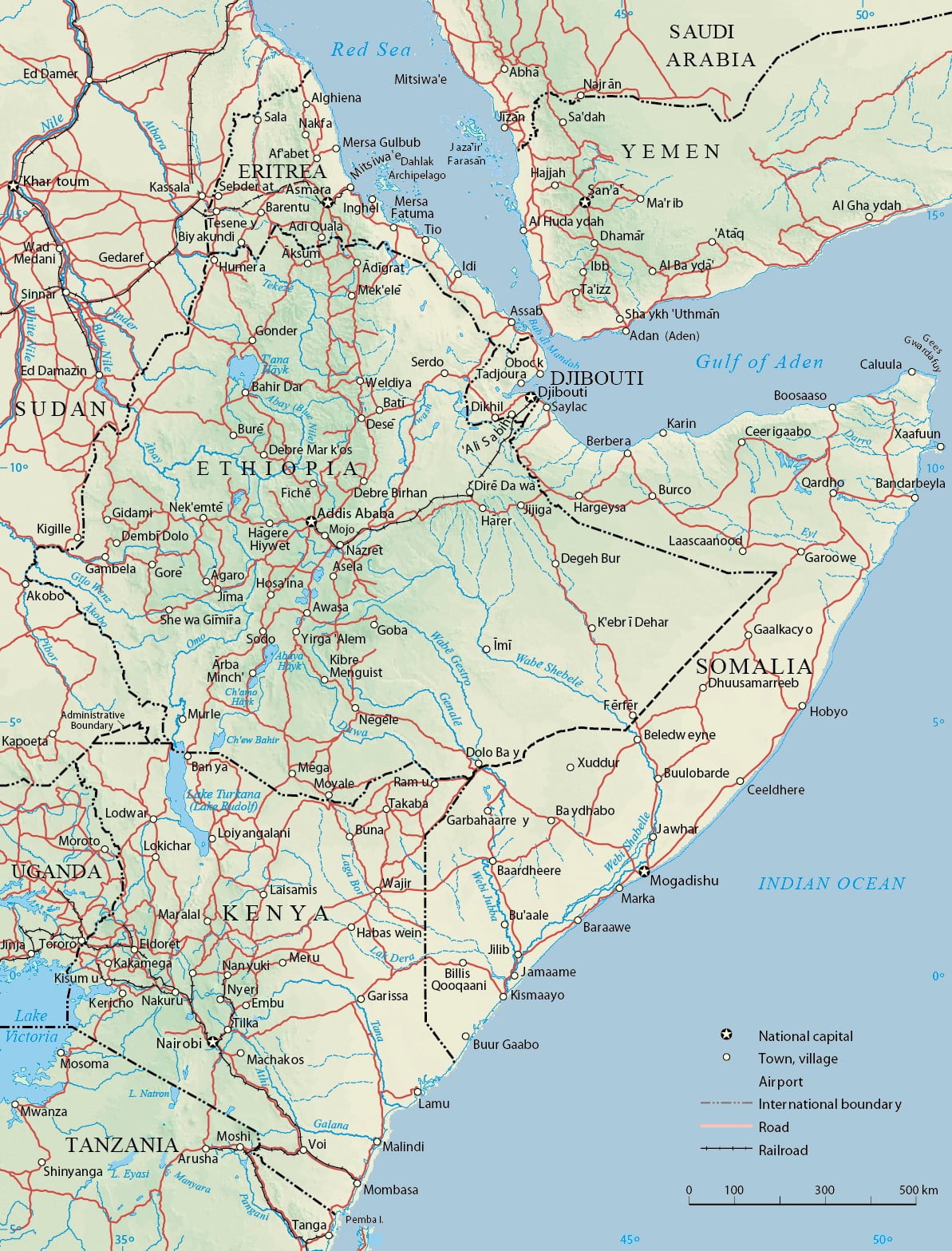 Soldiers in the Somali capital Mogadishu have ended their protest over unpaid salaries.

They had blocked roads in the city on Saturday, with some saying they had not received wages in over a year.

The soldiers are fighting the militant Islamist group al-Shabab who said they carried out one of two attacks this weekend killing at least seven people.

Three militants blew up themselves up in a car at a military checkpoint in Bacadweyn town in central Somalia’s Galmudug state, killing three soldiers.

The militants set off a bomb when soldiers shot at the vehicle after its occupants ignored orders to stop at a military checkpoint, Maj Abdullahi Ahmed, a military officer in the nearby town of Galkayo told Reuters news agency.

Separately, two bombs were detonated in front of the home of a military official in Wanlaweyn town, north-west of the capital Mogadishu, killing four people.

“First we heard a blast at the house. The military officer was absent by then. Guards and residents came to find out what caused the blast and then a second blast went off,” Mohamed Nur, a police officer in Wanlaweyn, told Reuters.

Al-Shabab wants Islamic law, known as sharia, to be more strictly adhered to in Somalia and is fighting to overthrow the government.

There are reports that the troops blocking the roads in Mogadishu had recently been fighting against al-Shabab militants in the Shebelle region.

The BBC’s Will Ross reports that the fact that they are trying to protect the population from attacks from al-Shabab makes the soldiers’ complaint even more alarming.

Last year the Somali government – under pressure from international donors – began paying soldiers directly via banks in order to stop commanders from siphoning off some of the troops’ meagre salaries.

Officials also found thousands of names of soldiers who did not exist or had long left the army on the payroll.