166 die during protests after shooting of Ethiopian pop star 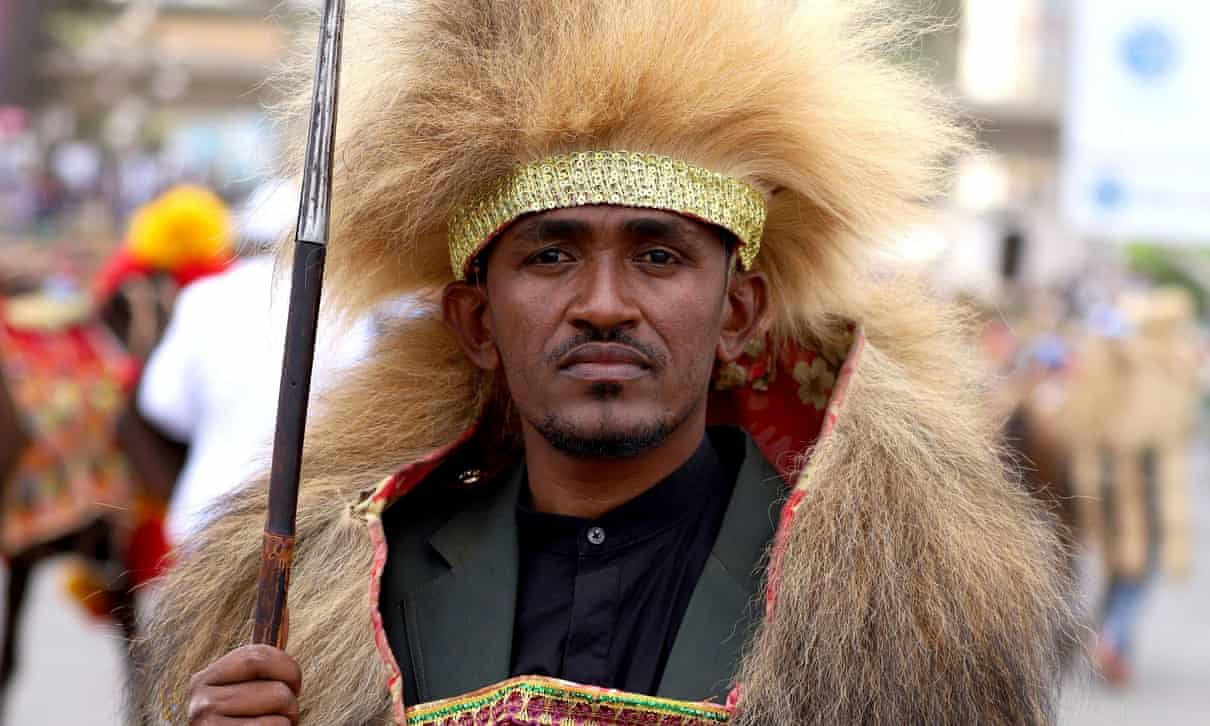 At least 166 people have died during violent demonstrations that roiled Ethiopia in the days following the murder of popular singer Haacaaluu Hundeessaa, police said Saturday.

“In the aftermath of Haacaaluu’s death, 145 civilians and 11 security forces have lost their lives in the unrest in the region,” said Girma Gelam, deputy police commissioner of Oromia region, in a statement on the state-affiliated Fana Broadcasting Corporate.

Another 10 are known to have died in the capital Addis Ababa.

Girma said that a further 167 had “sustained serious injuries” and that 1,084 people had been arrested.

Officials have attributed the deaths to a combination of lethal force by security officers and inter-ethnic violence.

Girma added that the violent unrest had now “completely stopped”.