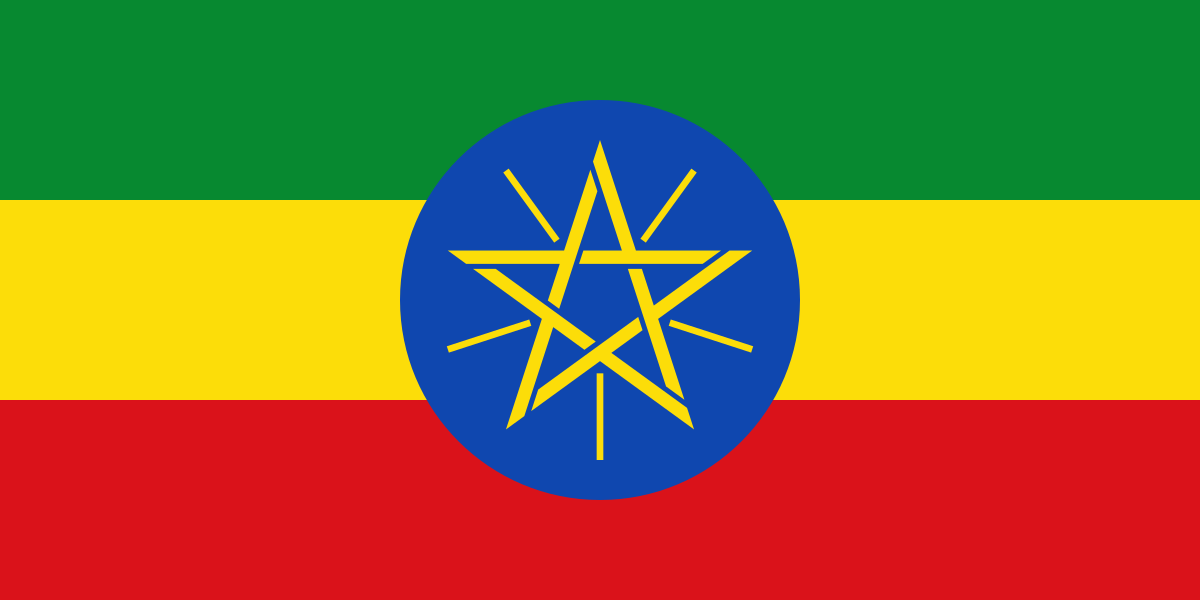 Addis Abeba, July 03/2020 – In a televised address aired through the national television today, Prime Minister Abiy Ahmed said that coordinated attempts in the last few days aimed at igniting civil war and communal violence in Ethiopia have been thwarted due to the hard work from law enforcement agencies and the public.

According to the Prime Minister, the event that unfolded in the last few days has a plan, which has, just like a play in a theater, ha “authors and actors” and was aimed at “igniting civil war and communal violence, and impeding our journey towards peace, democracy and prosperity in general, as well as preventing the success of our national agenda.” It has been in the making for sometime, the Prime Minister said, and was being coordinated through media, financially and through the use of Facebook “by those who knew they cannot win [otherwise].”

Through this processes law enforcement agencies have demonstrated a “remarkable work” which showed the that the works of reform within the security sector were “successful” he said. Law enforcement agents were able to “thwart the empty drama,” and ensure the peace and security of the country. From this point of view, he said, “it is important to honor” law enforcement agents. He also said it was important to thank the general public, elders, religious leaders, Abba Gadas, and the many youth who exerted great efforts in various places to help “calm the situation, prevent additional damage, and protect the country’s sovereignty”, among others. PM Abiy also recognized the efforts put forth by the officials, including justice officials, who were in attendance at the meeting he was speaking at, for their “proactive roles” in containing the danger and preventing further damage.

He further said that the government’s actions from now will focus to make sure similar incidents won’t happen again and broader works will be done “to use June for farming and not for grieving because we have learned enough from the last three Junes.”

The matter is now in the hands of the law, and it is necessary for law enforcement agents to hold to account those who have “directly or indirectly participated”, he said. But he added that a thorough investigation was needed to isolate not only the “shooters” but also “those behind them.”

The Prime Minister’s Press Secretariat office has dispatched notice to journalists that the full segment of his address will be aired via the national television tonight after the 8:00 PM local time news bulletin.

Meanwhile, in a statement it released today, the UN High Commissioner for Human Rights said it was “deeply concerned at violent events in Ethiopia this week…”

UN’s rights body also said that it noted “with concern that the protests following [Haacaaluu Hundeessaa’s] killing have increasingly taken on an ethnic undertone. We therefore call on all, including young people, to stop carrying out ethnically-motivated attacks and to stop inciting to violence, acts that only serve to exacerbate underlying tensions,” the statement reads.

It also urged “the security forces to exercise restraint when managing protests and to refrain from using unnecessary or disproportionate force, and highlighted on the need for “a prompt, thorough, independent, impartial and transparent investigation into his death to ensure those responsible are held accountable. The victims and their families have the right to justice, the truth and reparations.”

However, the High Commissioner said that “the shutting down of Internet services is of particular concern as it disproportionately restricts the enjoyment of the right to freedom of expression, including freedom to seek, receive and impart information and risks further exacerbating tensions. We urge the authorities to restore Internet access without further delay.”

Similarity, in a statement he issued yesterday, the Chairperson of the African Union Commission, Moussa Faki Mahamat, appealed for “calm [and] restraint by all sides and calls on all Ethiopians to refrain from acts that could further escalate the current situation.”

The Chairperson also called on the government “to bring the perpetrators of such heinous act to face justice and encourages all sides to resolve differences through dialogue and peaceful means in order to allow adequate efforts towards preventing and controlling the COVID-19 pandemic.”AS