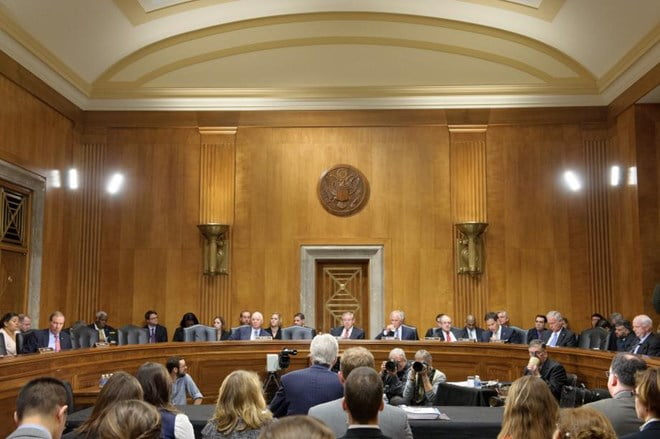 Hargeisa (HOL) – The U.S. Senate Foreign Relations Committee passed the Somaliland Partnership Act on Thursday that would require the State Department to report to Congress on its engagement with Somaliland and conduct a feasibility study on establishing a partnership between the United States and Somaliland in consultation with the Secretary of Defense.

All three lawmakers introduced the legislation in mid-March 2022.

Risch said that the complex challenges that face the Horn of Africa warrant the U.S. to investigate all mutually beneficial relationships with stable and democratic partners, including Somaliland.

“This legislation requires the administration to review outdated policies and diplomatic frameworks that don’t meet today’s challenges and to review opportunities for establishing a partnership between the United States and Somaliland. I look forward to engaging with the State Department on this issue in the months ahead,” said Risch.

Senator Risch previously argued to U.S. lawmakers that the ‘single Somalia’ policy and diplomatic frameworks were outdated and limited themselves at the expense of other democratic actors in the country.

The bill, which highlighted the importance of Somalia’s geographic location in the Horn of Africa and next to the Gulf of Aden, proposed different rules of engagement regarding assistance and travel for the Department of State and the U.S. Agency for International Development (US AID).

The report on foreign assistance by the Senate Committee on Foreign Relations and the House Committee on Foreign Affairs must detail the level of the aid provided to Somaliland, including the value, source, programs, and partners. It also must specify if the assistance is part of a broader program targeting the Federal Republic of Somalia or explicitly intended to support Somaliland.

The report must also examine if the State Department’s Travel Advisory for Somalia applies to Somaliland based on a recent security assessment.

The bill says the report is due no later than September 30, 2022, and then annually for the next five years.

The Somaliland Partnership Act requires the Secretaries of State and Defense to conduct an extensive feasibility study on the improved diplomatic relations and establish a security partnership that would work with Somaliland’s security apparatus to train soldiers on counterterrorism and border and maritime security. 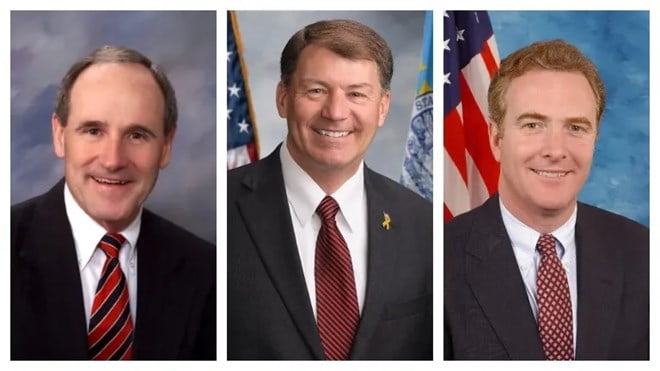 The joint study is also tasked with assessing the possibility of establishing a nonprofit corporation called the “American Institute of Somaliland” that would carry out financial transactions with Somaliland on behalf of the United States Government.

The classified congressional report is due within six months of the bill’s enactment, which would assess the progress of the security training (if provided) and whether Somaliland forces showed the ability to absorb and maintain training.

The report would also explore how improved relations with Somaliland would “have a strategic impact, including by protecting the United States and allied maritime interests in the Bab-el-Mandeb Strait and at Somaliland’s Port of Berbera.”

The classified congressional report will also explore how Somaliland serves as an East Africa maritime gateway that would counter Iran and China’s military presence and support existing United States policy focused on the Red Sea corridor and the Horn of Africa.

The Act says it should be “construed to convey United States recognition of Somaliland as an independent state.”

Van Hollen said the bill would “ensure the United States explores the greater possibilities” of their relationship with Somaliland.

The Republic of Somaliland, a de facto independent state since declaring independence from Somalia on May 18, 1991, has sought international recognition of its separation. In March, Somaliland President Musa Bihi Abdi led a delegation to Washington, where he met with Congress members and Biden Administration officials to court support for his cause.

Somaliland and Somali officials last met for talks in Djibouti in June 2020, where they agreed to continue discussions after appointing technical committees.