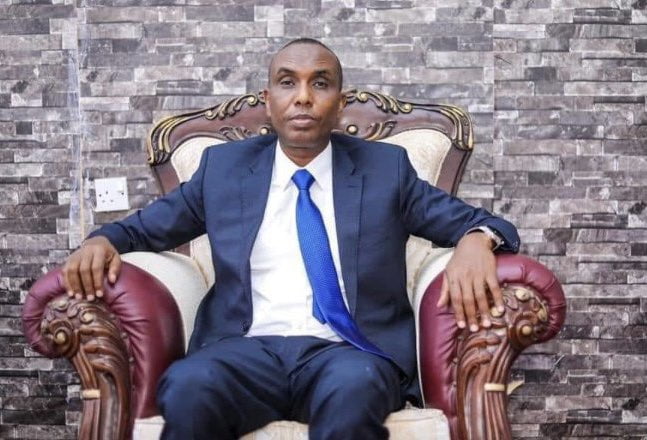 Hamza Abdi Barre, who is a member of parliament for President Hassan Sheikh’s party, will take on the role.

The president said he had been considering the selection of a new prime minister for some time, and saw Mr. Barre as a potential candidate.

Mr. Barre said he would form a government worthy of rescuing the country, prioritizing working towards a united Somalia.

Although he has held various positions in the federal government’s offices in Somalia, his name rose to prominence when he became chairman of the Jubbaland Electoral Commission, from 2019 to 2020.

From 2014 to 2015 he was the administrative adviser to the governor of Benadir region and then mayor of Mogadishu, Hassan Mohamed Hussein (known by his nickname Mungab).

His other roles include serving as a senior adviser to the Ministry of Constitutional Affairs and Federalism.

The new prime minister is expected to form a government once he is approved by parliament.