In the Face of Child Abuse, Society Tries to Save Face 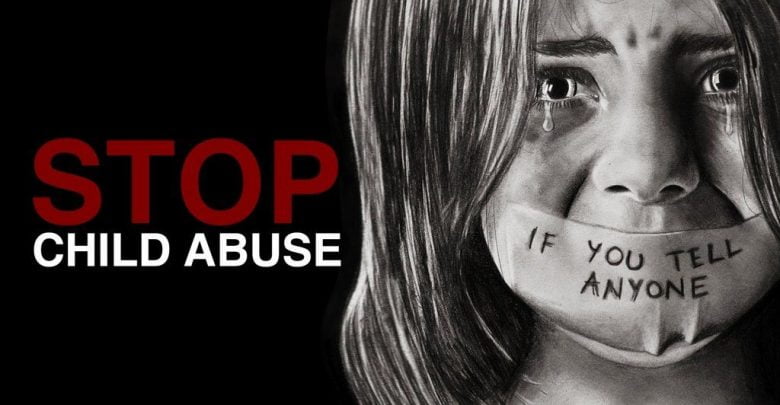 By Eden Sahle ( Eden Sahle is founder and CEO of Yada Technology Plc. She has studied law and international economic law. She can be reached at edensah2000@gmail.com. )

Despite any level of socioeconomic progress, abuse is the one true constant. This is all the more unforgivable, because children are often on the receiving end of these terrible acts. The COVD-19 pandemic, which has disrupted existing support systems, has only made the situation worse. But the greatest obstacle has been and continues to be a conservative society that attempts to save face even when injustice has been perpetrated.

A few years ago, I heard about the disturbing trials a family living in Gerji had to go through because of what happened to their adopted child.

Their daughter was a nine-year-old relative of theirs from one of the regional states. She was active and made many friends around the neighbourhood and the nearby place of worship she attended. When school was closed, she was allowed to go there to play with other children.

One fateful day, she went to the place of worship and found it empty except for a man who worked there. He invited her inside and raped her. She called for help, but no one heard her. If they did, they did not come to her rescue.

Immediately after, the girl went to her mother and told her what had happened. It was only obvious to the mother that the man should be apprehended and charged. But the people who were in charge of running the place of worship did not believe it was a good idea for them to go to the police. They argued that this would tarnish the reputation of the institution even though the girl needed hospitalisation because of the physical trauma she had received.

The mother went to the police and reported the crime anyways. The man was deservedly sentenced to 13 years in prison, but the family had to cut ties with friends who no longer felt they were welcome at the place of worship.

The man had been married for just a month before he committed the crime. He was respected by his peers and in his community, and his conduct had been judged to be above reproach – to the point that the community believed it was important that he not be held accountable for committing rape.

His new wife was angrier with the couple for outing her husband and, in her mind, causing the failure of her marriage than she was with her husband for committing the offence.

But the victim’s family stayed strong. They did not let the society or their community stop them from seeking justice for their daughter. We need more people like them to address the injustices that are allowed by the complacency of society.

At the very least, in this instance, the girl had loving parents that stood by her. It is often the case that abuses are committed by those who are charged with their care and guidance, such as parents and relatives. When this is the case, it is harder to address the crime.

There is often high societal and religious pressure on victims to internalise the abuse they have received from their parents and elders. Victims are also less likely to speak out when the perpetrator is also their main provider of shelter and food.

But inaction in the name of protecting the image of the society provides the grounds for the propagation of these crimes. The primary support needs to come from the government, which has the resources to create awareness, pass laws aimed at protecting children and setting up the institutions that could be used as refuges for children from their own parents.

Religious and traditional institutions, which are instrumental in forming the moral foundation of a society, should do their part to insist that knowledge and understanding be the basis for societal progress.

The severity of these crimes and the public neglect demands immediate and effective action to ensure prevention, education and interventions, including treatment and rehabilitation. Just as we are collaboratively battling and eradicating the current pandemic, let us all join hands to end the epidemic of physical and emotional abuse that has long been lingering in our country for generations.