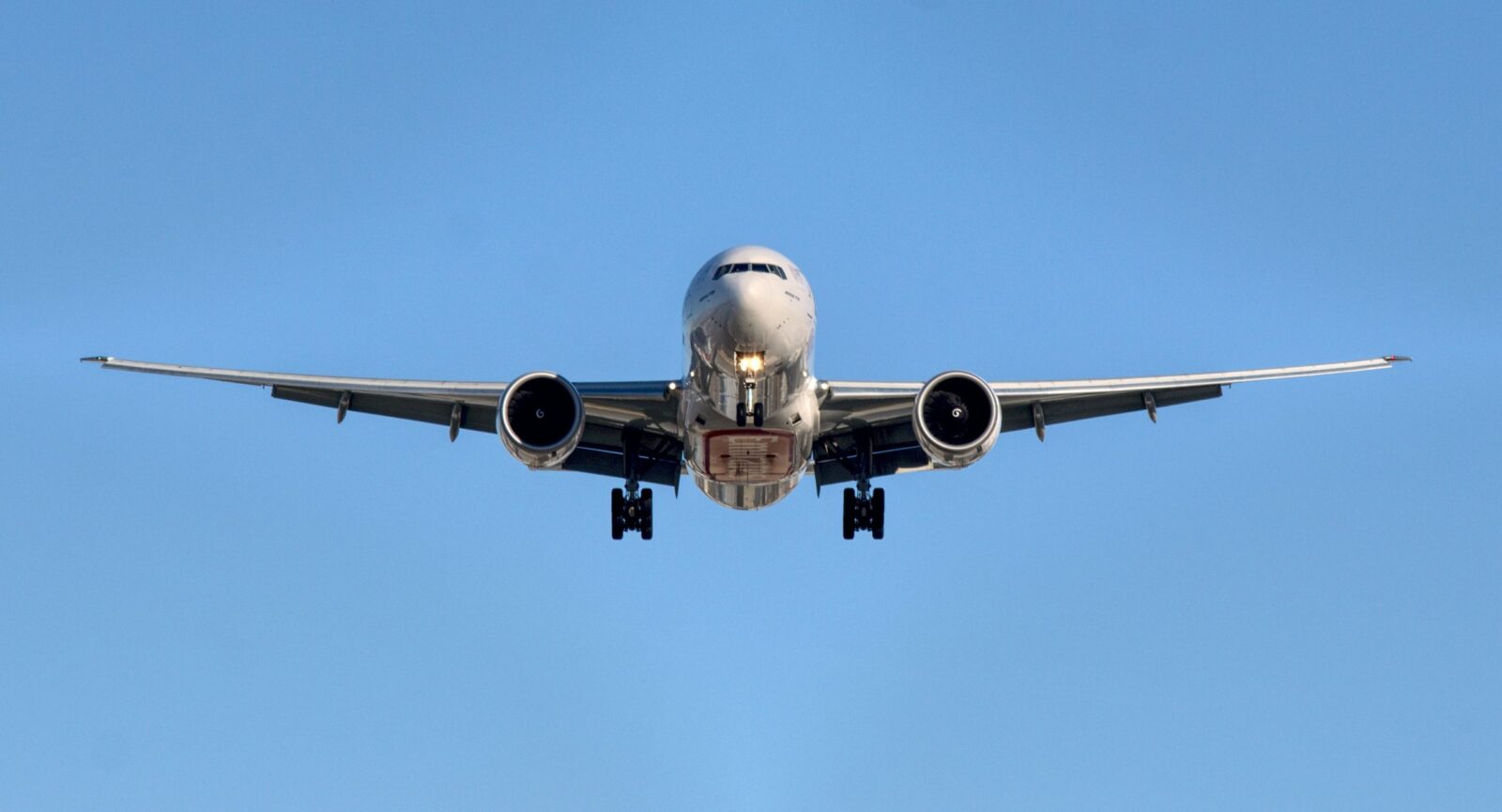 The Kenyan business community has said they want a direct route by air to Hargeisa (Somaliland) for them to transport their products terming the route through Mogadishu as hostile.

This was after Somalia turned back an aircraft transporting 13.6 tonnes of khat (miraa) to Hargeisa, the capital of Somaliland via Somali capital Mogadishu was turned back despite having been cleared to make the trip.

The businessmen say they are encountering huge losses because authorities in Somalia are frustrating their efforts to transport perishable goods to Somaliland.

Kenyan traders say this is unfair treatment considering that khat from Ethiopia has been allowed into the country.

Nyambene Miraa Traders Association (Nyamita) Chairman Kimathi Munjuri said they lost up to USD 80,000 after their products were turned away.

“We had approvals from the Somaliland Civil Aviation Authority and everything was going on well until the aircraft entered Somalia’s airspace. The pilot was told that he was carrying illegal cargo,” Munjuri said.

Munjuri complained about the slow pace at which the Foreign Affairs was addressing the trade stalemate with Somaliland.

“We are now asking our government to prioritize having direct flights to Hargeisa. That is the only way we can continue doing business in Somaliland. Somalia is hostile to us,” he said.

Somaliland is one of the leading destinations for agricultural produce from Kenya. Kenyan exporters stand to gain over USD 100 million from their exports to Somaliland.

Hargeisa, a major consumer of Ethiopian khat, is experiencing a shortage of the product due to ethnic unrest in the Oromia region for the last five days.

The plane was reportedly denied entry due to the country’s air travel restrictions in a bid to contain the spread of Covid-19.

Somalia banned miraa imports three months ago to prevent the spread of the coronavirus. But Kenyan businessmen read this to be as a result of the frosty relations between the two governments of Kenya and Somalia and the heightened diplomatic ties between Kenya and Somaliland.

“The khat from Ethiopia is enjoying lower taxes in Mogadishu while Puntland slapped a $5 (Sh500) tax per kilo on miraa which cannot be transferred to the farmer,” he decries.

The association terms the business relationship between Kenya and Somalia as blackmail used by the Somali authorities. “Miraa is the soft spot targeted by Somalia whenever it wants to seek attention from Kenya. We ought to be preparing for the worst,” says Mr Munjuri.

Despite Somaliland declaring unilateral independence in 1991, the issue of air traffic control is yet to be agreed on between Mogadishu and Hargeisa.

The semi-autonomous state is currently engaged in talks with Somalia, mediated by Djibouti, to resolve long-standing differences.

Air space control is one of the issues Somaliland want to be solved in the talks that resumed late last month in Djibouti.

Somaliland, withdrew all Covid-19 restrictions, including those on public gatherings and international flights, on June 23.

Somaliland envoy to Kenya Bashe Omar has said it is vital for Kenya to introduce direct flights to Hargeisa to boost trade.

“It is unfortunate what happened to the Kenyan traders. Our government continues to push for the introduction of direct flights to Hargeisa to boost trade between the two nations,” Bashe said.

He added: “Kenya and Somaliland have a long history of partnership. We hope to build on our robust relationship in a wide range of fields that are dear to us for the benefit of our people. In today’s global marketplace, relationships matter more than borders and we look forward to enhancing ours for the mutual benefit of our citizenry.

Bashe said Somaliland acknowledges Kenya’s government interest in the fields of trade, investment, tourism, education and the fight against terrorism.