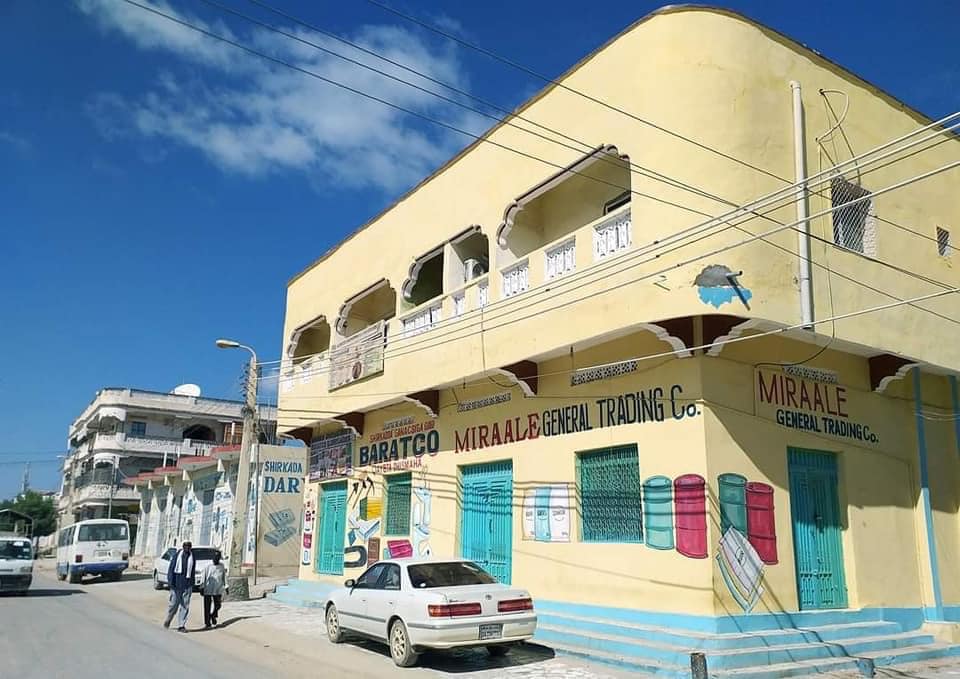 Last week, Puntland State Government issued a controversial decree on the collection of import-export duties only in US dollars. The decision sparked protests in Galka’yo, Bosaso and Garowe.

Local businesses repriced their goods on the basis of the market exchange rate, switched to US dollars for transactions, and further fueled the exchange rate-driven inflation in Puntland.

Some businesses in Bosaso are not open for business today whereas others have hoarded their wares. At the Bosaso meat market, the supply of meat and sale of goats for local consumption dwindled since meat sellers and livestock traders had opted for to dollar-based transactions.

“Puntland Government can set the exchange rate only if it can assume the role of a bureau de change. The exchange rate decision is a wild-eyed dream, and forms the third, parallel exchange rate in place in Puntland” a Bosaso-based economist told Horn Daily News.