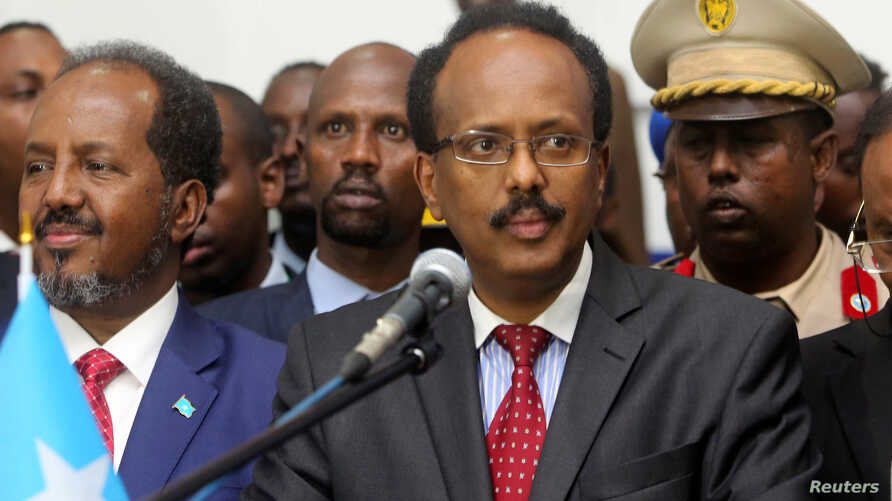 The UN and African Union have urged Somali leaders to resume talks to resolve the impasse on how to proceed with elections.

The term of President Mohamed Abdullahi Mohamed, also known as “Farmajo”, ended last Monday and opposition groups have said they no longer recognise him.

“The chairperson and the secretary-general call on Somali leaders to resume dialogue and work in a spirit of compromise to overcome the last political hurdles to inclusive elections as soon as possible and respecting the agreement they reached on 17 September 2020,” the statement said.

They expressed their “commitment to continue to support the government and people of Somalia on their path to peace and prosperity”.

Somalia collapsed into anarchy following the overthrow of the military regime of President Siad Barre in 1991.

In the last few years the country has been inching towards stability, with the backing of the AU and UN, but the new authorities still face a huge challenge from al-Qaeda-aligned al-Shabab Islamist insurgents.