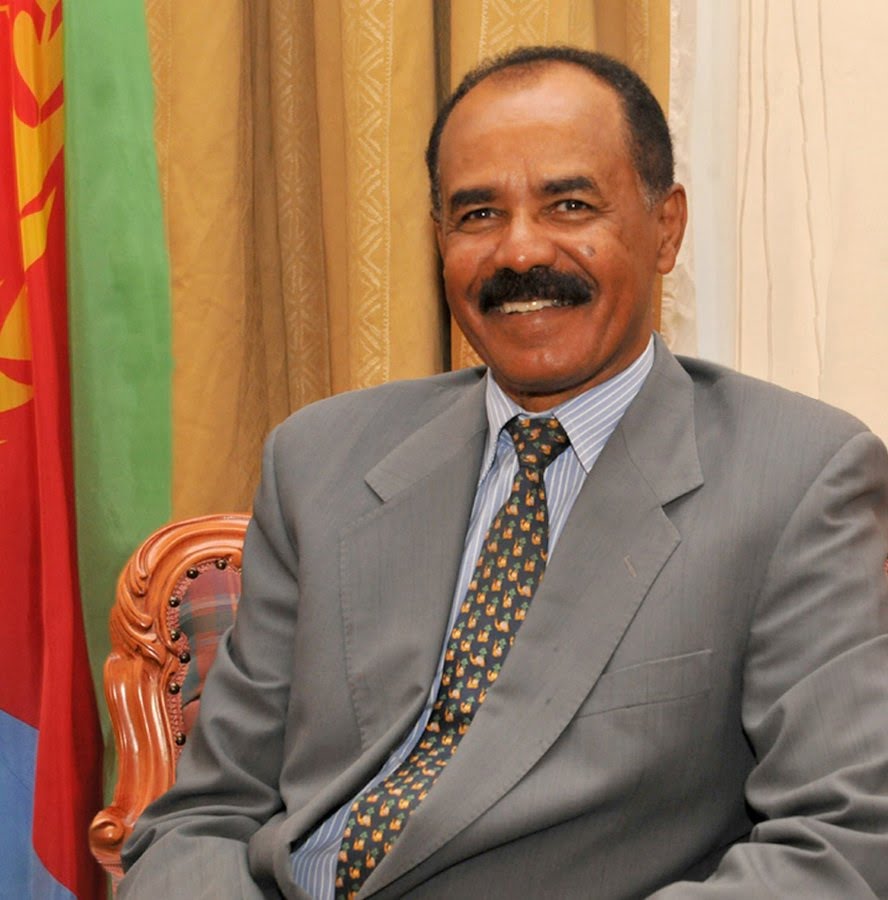 In an exclusive, two-hour, interview that was broadcast live on Eri-TV and Radio Dimtis Hafash at 8;00 pm this evening, President Isaias Afwerki elaborated at length the genesis and current situation of the conflict in Tigray Region in Ethiopia; the simmering border dispute between Sudan and Ethiopia, the controversy between key riparian States on the use of the waters of Nile River; and, Eritrea’s ties with its partners in the Gulf and the Red Sea Region.

President Isaias also addressed key domestic issues including Eritrea’s current preventive approach and road map for controlling the COVID-19 pandemic; GOE’s development priorities for 2021; programs of expansion of the country’s power generation as well as progress in the implementation of salary increments in the Civil Service.

On the crisis in Ethiopia, President Isaias Afwerki highlighted the following salient points:

In regard to the simmering border dispute between the Sudan and Ethiopia, President Isaias underlined that any conflict will only jeopardize the welfare and interests of both peoples and countries when they are grappling with critical challenges at this juncture of political transitions underway in the two countries.

On the Nile River, President Isaias elaborated on the historical genesis of the dispute, current realities on the ground, future mutual benefits to the populations of Ethiopia, Sudan, and Egypt, and the need and urgency to find technical solutions that take into account all these parameters and that are not based on zero-sum calculus.

In relation to the Gulf and Red Sea littoral States, President Isaias stressed the need for cultivating consensus on an appropriate framework that can enhance and guarantee effective cooperation of all the countries in the economic and security sectors.