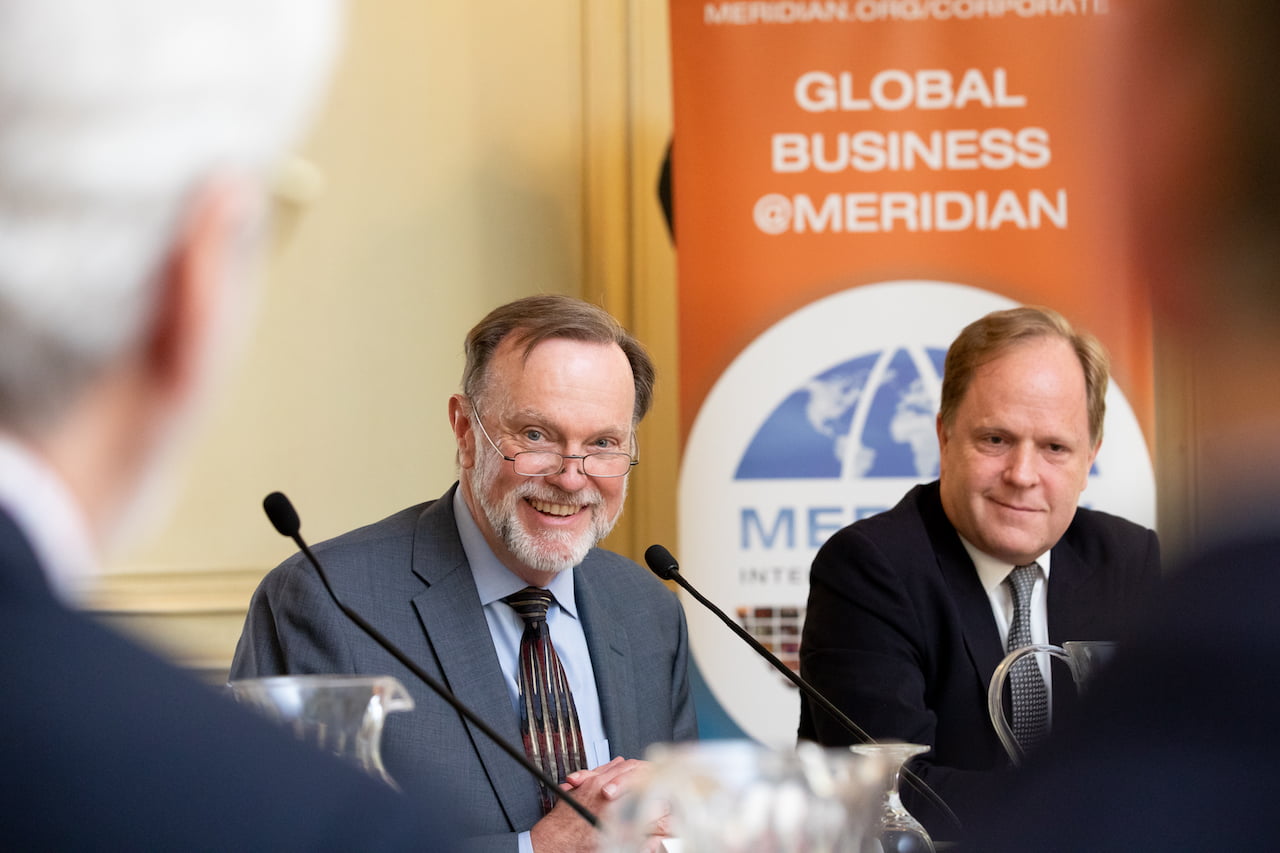 Nagy in a tweet said while Somaliland has held peaceful and democratic elections without any foreign assistance, the same cannot be said of Somalia who once again are caught up in an election impasse with President Mohamed Abdullahi Farmajoo holding on to office despite his term having come to an end.

On his Twitter account,  Nagy said Somali government officials would continue to betray the international community, following the extension of the term of President  Farmajo, whose term expired in February 2021.

Diaspora and International Community fund Somalia – for what? Even Shabaab raises more taxes than the government! What has Farmajo regime accomplished besides staying in power? Ineptness, incompetence, corruption? What a contrast with “can do” Somaliland” added Nagy.

Nagy went on to highlight the political distrust of the Somali leadership, which he said would have dire consequences.

Comparisons of electoral conditions in Somalia and Somaliland are on the rise, as Somalia’s election prospects look bleak while Somaliland is slated to hold parliamentary and local election in May.