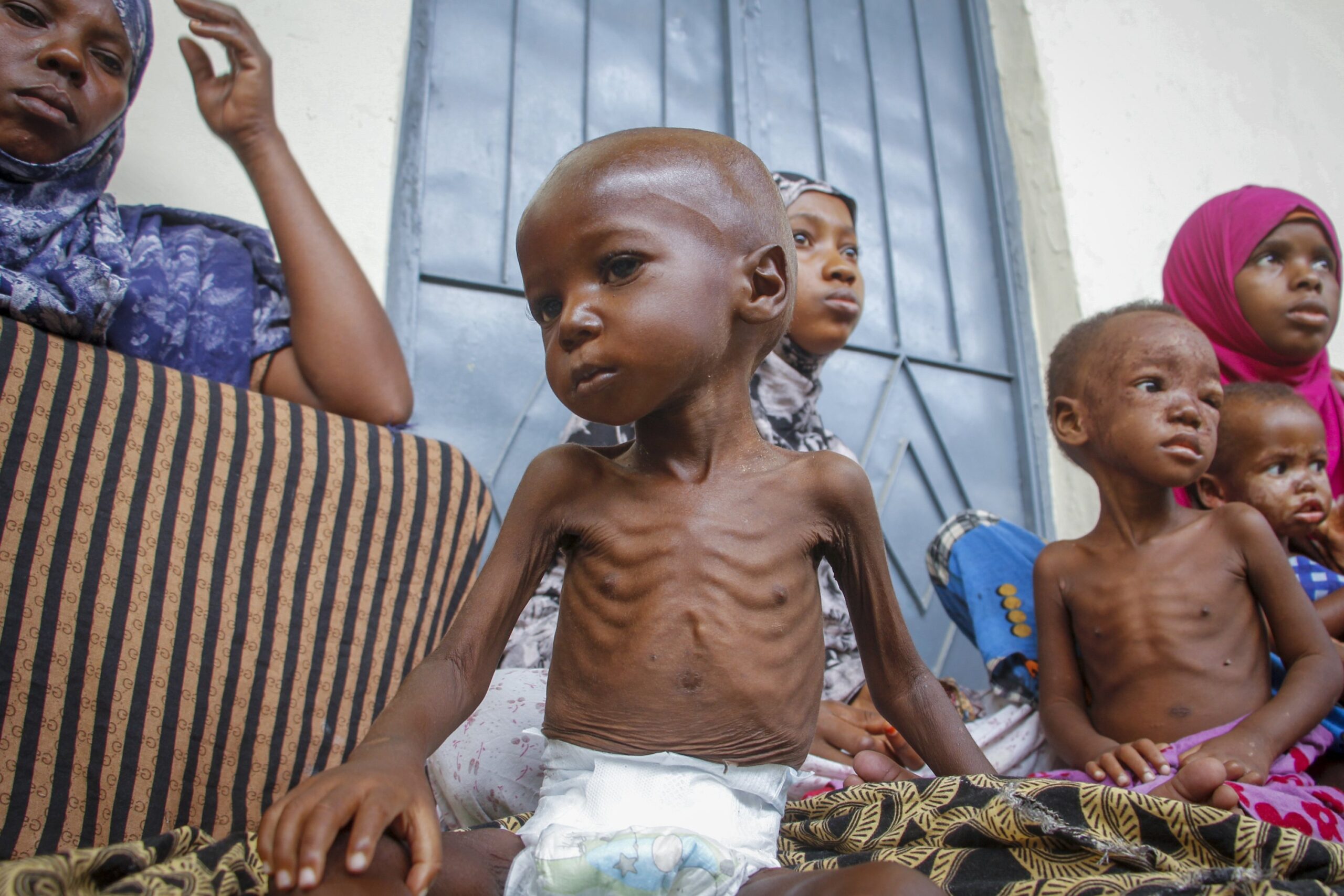 Hundreds of children have already died in nutrition centers across Somalia, the United Nations Children’s Agency (UNICEF) said on Tuesday, a day after it warned that parts of Somalia, Ethiopia, and Somaliland would be hit by famine in the coming months.

The Horn of Africa region is on track for a fifth-consecutive failed rainy season. In 2011, a famine in Somalia claimed more than a quarter of a million lives, most of them children.

“Some 730 children have been reported to have died in food and nutrition centers across the country between January and July this year, but the numbers could be more as many deaths go unreported,” UNICEF Somalia representative Wafaa Saeed told a Geneva press briefing.

The centers are for children with severe acute malnutrition as well as other complications such as measles, cholera, or malaria and are considered just a snapshot of the situation across the country.

“We don’t know the full picture. I have met many, many families whose children have died along the way (to centres)” said Victor Chinyama, the UNICEF spokesman in Mogadishu.

UNICEF said that disease outbreaks were increasing among children, with some 13,000 suspected measles cases reported in recent months of which 78 percent were children under five years of age.

Funding for Somalia has increased in recent weeks, and the United Nations’ $1.46 billion appeal is now 67 percent funded. But aid officials warned that it had come very late and that more was needed.

“We are going to be witnessing the death of children on an unimaginable scale if we don’t act fast,” said Audrey Crawford, Somalia’s country director at the Danish Refugee Council.